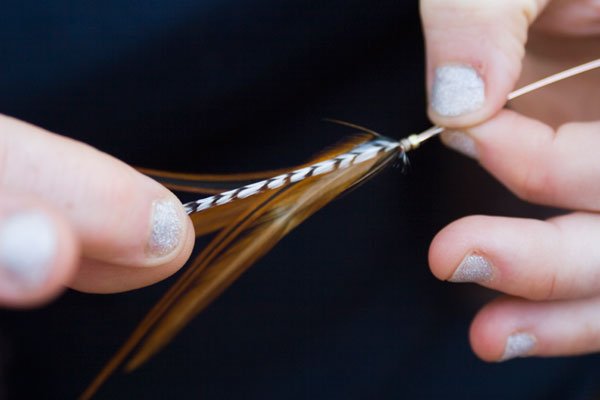 Eve Tushnet visited “Atonement: Stories About Confession, Redemption and Making Amends” (a night of true stories told/performed in preparation for the High Holy Days) and she found that the stories touched on regret and error, but rarely on atonement and penance.

I wonder if atonement is especially hard to talk about–harder than sin, rationalization, or realization of wrongdoing. I’m doing this series on portrayals of penitence and it’s easier to find examples of artworks which should include penitence but don’t than to find artworks which include compelling, non-cliched portrayals of penitence. I’m not sure why this would be so hard to illustrate, which is why I’m posting this: to see if you people have any thoughts on whether atonement is harder to depict than other related topics and if so, why.

My own guess is that atonement requires us to make some kind of attempt to figure out what justice fully demands, which is difficult if not impossible to know, and the answer is always going to be more than we can give. You and I can’t actually atone or make amends. We can accept Christ’s atonement for us, entering into His suffering and death, but we can no more atone fully than we can simply avoid sin in the first place. (If you doubt this, go ahead and try it! I’ll wait.) Sinning is something I am fully capable of doing! Rationalization, ditto. Gaining self-awareness and beginning to grow something resembling a conscience: tough, but yes, people can do that. It’s only atonement which is impossible for the literary character or storyteller.

She’s looking for story or art recommendations that touch on atonement (and possibly it’s impossibility).  I know Noah Millman recently made the case that the darkness in Love’s Labor’s Lost comes from the difficulty of atonement.  I’d love to hear what your guys have to contribute.  I haven’t read the obvious title, does anyone think it matches what Eve is looking for?

The two recommendations that come to mind immediately for me are both Jewish.  E.L. Konigsburg’s About the B’nai Bagels involves several characters committing moral errors (along with infield ones) on their Little League team, and the narrator seems to go through something like the struggle to know justice (let alone put it into action).

The other story is a Jewish fable I’ve never heard attributed back to anyone in particular, so please tell me the citation if you know it.  Here’s how I’ve heard it told:

A woman went to a rabbi to seek guidance.  She told him she had gossiped about a neighbor, repeating true things not for the purpose of helping, but in order to humiliate and isolate the other.  She asked the rabbi how she could atone.

He told her to go to the market and to buy a chicken.  She should kill the chicken just outside the village, and then walk through the village to return to his house, plucking the feathers from the chicken on her way.

She did as he asked, and, when she showed up at his house, she asked if her penance was complete.  No, said the Rabbi, there was one thing remaining.  To atone, she needed to go out and collect every feather that she had scattered on her walk to his house.

But that’s impossible, she exclaimed.  The wind will have scattered them.

Yes, he replied.  And it is just as impossible for you to find and mend all the harm your words have done.

What else would people recommend to Eve? 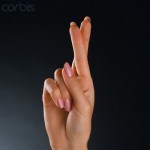 August 27, 2013 "I Must Not Tell Lies"
Recent Comments
162 Comments | Leave a Comment
"Back to Square 1 ... ¯\_(ツ)_/¯Season 3!G.657BW.CO/d5573Y"
Bobby Klein My Good Catch Catches Them All
"We all are meme thiefes here 😂🙃fM.9226B.US/fA5573BU"
VanguardAI Books on deck for me for ..."
"To understand an art, you must understand phynomena."
Unlcuky13 I’m speaking about my conversion in ..."
"Despite the differences in level, it's still an excellent manga.pt.2632W.US/U5573xM"
Pilzkeks Dissecting the Catholic Vote for FiveThirtyEight
Browse Our Archives
Related posts from Unequally Yoked