For Now We Kill As Through A Glass, Darkly 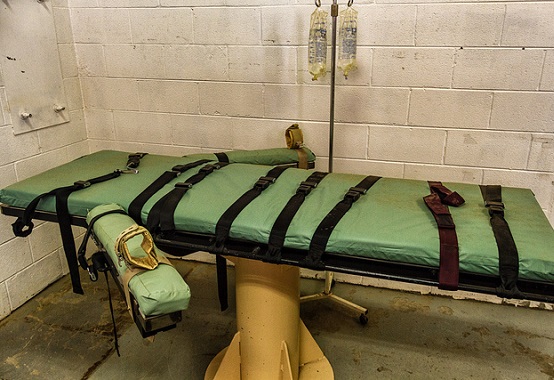 Meanwhile. over at AmCon, I have a piece on the botched execution in Ohio, where the error not have been inflicting pain, but in failing to hide that suffering from the spectators.  Here’s a teaser:

There’s no mystery as to why Ohio found itself running low on the traditional three-drug lethal injections. Many of the components of the cocktail are manufactured outside the United States and several international companies have refused to allow their drugs to be shipped to the United States if they will be used to end a life. As a result, the US has been experimenting, most recently in Mr. McGuire’s case, but also by using drug combinations approved to euthanize animals, but not intended for humans.

The real mystery is why Ohio, faced with a shortage of drugs, found it so urgent to put Mr. McGuire to death that they turned to an experimental, poorly-tested combination of drugs. Pharmaceutical companies will make “compassionate use” exemptions to allow patients dying of cancer to take a chance on a drug that might save their lives when all other hope is gone; but why would Ohio find killing on schedule as desperate a need as saving a life?

…The current lethal injection protocols were inspired by the euthanasia of pets and could be interpreted in the same spirit. Here are the people who couldn’t be saved—who like Old Yeller had somehow become rabidly dangerous—and who we needed to let go, since a cure was out of our reach. But that peaceful image is contradicted by the medical reality of the effects of the injection.

The normal drug cocktail is intended more for the comfort of the spectators than the victim. One of the component drugs, Pancuronium bromide, is a muscle relaxant. It is meant to hasten death by paralyzing the respiratory muscles, making it impossible to breath. However, the paralysis is not limited to the chest, so the muscle relaxant masks any signs of agony that might alert the observers, as in Mr. McGuire’s case, that something is amiss.

Go to AmCon to read more…

There are a lot of reasons why I’m opposed to the death penalty: the unreliability of our convictions, the unevenness of requests for the death penalty, philosophical objections to the state having the power to kill, fears that we may be behaving like Hamlet in Act III, etc.  But our reluctance to look at the sentence we inflict makes me suspicious that many of the people who endorse the death penalty in theory could really support it if we saw it clearly. 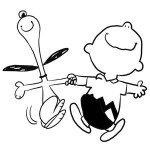 January 23, 2014 Pulling Off Casual Proselytization
Recent Comments
0 | Leave a Comment
"On that note... I recommend every Catholic and Christian have that post a read. Click ..."
Oktavian Zamoyski Effective Altruism and Caritas [Radio Readings]
"I think too many people have grandiose and unnatural ideas about charity. It becomes a ..."
Oktavian Zamoyski Effective Altruism and Caritas [Radio Readings]
"Jesus wasn’t resurrected as a great miracle simply in order to convince people to believe ..."
John The Two-Lazarus Problem
"The cartoon is amusing, but flawed. One of the four virtues of Stoicism is Justice; ..."
Vulpes Inculta 7QT: Stoicism Man, Semi-Imaginary Money, and ..."
Browse Our Archives
Related posts from Unequally Yoked