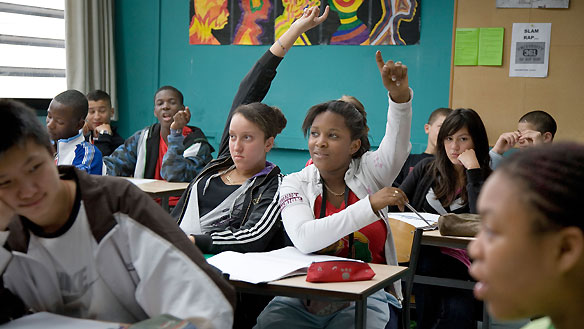 The title of this week’s chapter is “Faith Beyond Space and Time,” and it’s mainly about bewilderment.  Because God is transcendent, we usually go slightly wrong in our discussions and questions, but we can be confused in an appropriate or inappropriate way.  In the chapter, Pope Francis writes:

We should not confuse bewilderment with the doubt provoked by the devilish curiosity that seeks to know the identity of Jesus in order to take measures against him… It is also the tactic used by those who try to trap him with difficult questions about paying tribute to Caesar or punishing an adulterous woman or marriage arrangements in heaven… Our honest perplexity always remains open to God’s salvation, but our idle curiosity does not.

Reading through his examples and exegesis, I was struck by another distinction.  In the examples that Pope Francis cites as “devilish curiosity” people tend to be asking Christ questions they don’t really want to know the answer to.  The man who asks about repeated marriage and heaven is not necessarily in his second marriage — he won’t behave differently depending on the answer he receives — he just wants to ask a “hard” question to reveal Christ to be as bewildered as his interlocutor.

In contrast, the young man who has faithfully followed the commandments and wants to know what else is needed is also asking a “hard” question, but he’s asking so that he can learn and make a choice.  The question has personal stakes.  Once he hears the answer, he has the chance to test it by living it, in which case he will come to know Christ better by the fruits of his advice.

In contrast, the people asking about serial marriage will not put what they hear through the test of action and are more likely to wind up ruminating — turning the question over and over as a hypothetical without bringing it into contact with lived experience that could offer a correction to your assumptions.

Asking a question you truly need the answer to helps keep a dispute or inquisition honest.  If I were really in an argument where none of my possible questions seemed to cash out in terms of action I would take, I might start to wonder whether the discussion was really a good use of either of our time.

Appropriately enough, now that Pentecost is over, next week we begin the third section of Pope Francis’s book: The Letters to the Seven Churches, as the disciples go out to fulfill the Great Commission. 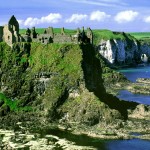 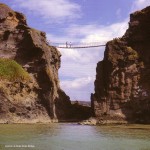 June 10, 2014 The Loneliness of Lying
Recent Comments
0 | Leave a Comment
Browse Our Archives
get the latest from
Catholic
Sign up for our newsletter
POPULAR AT PATHEOS Catholic
1