To Mary Through Henry Adams 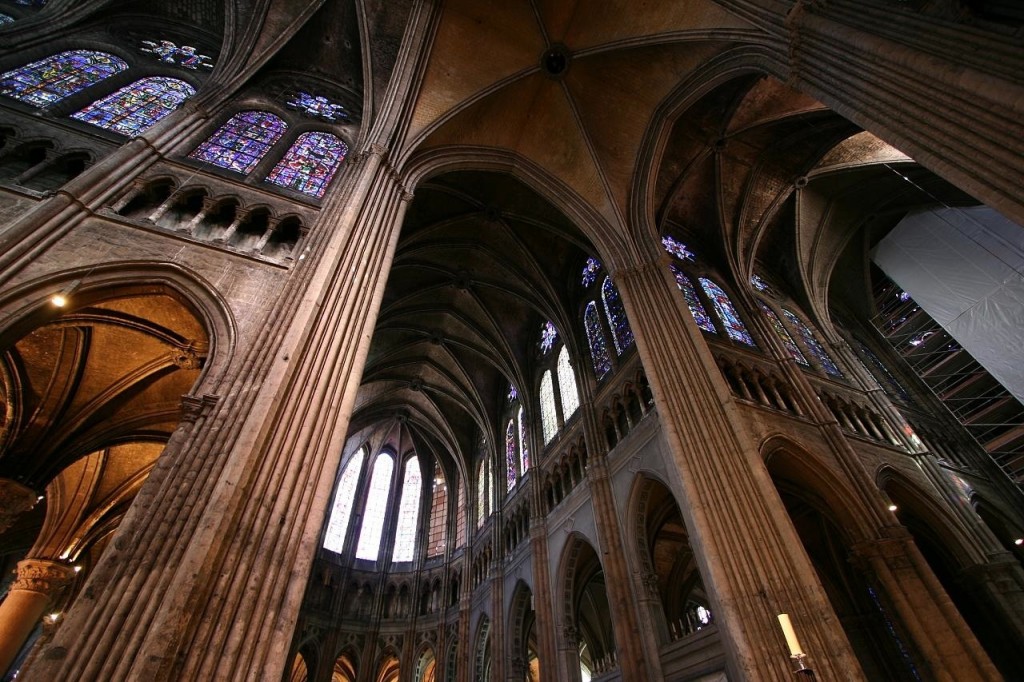 It’s been a week of Marian feasts.  Yesterday was the feast of Mary’s name and this past Monday was the feast of her birth.  I lucked into doing extremely thematic reading for the week, since this is when I finally got around to reading the copy of Henry Adams’s Mont-Saint-Michel and Chatres that I had on my kindle.

Adams (descended from the presidential Adamses) is also the author of The Education of Henry Adams, which was my favorite part of the curriculum of the “Political Philosophy as Education” class I took in college.  He had a fascination with the Virgin Mary in that book, too, and this book is more suited to indulge it.  He frequently casts Mary as a Rabelaisian figure, overthrowing and rebuking the established order, whether by appearing to the clergy to demand a proper burial for a man who had offered her a single “Hail Mary” or delighting in a tumbler-turned-monk, who, unable to read and learn prayers, did flips before her altar, to offer what service he could.  In my favorite of the stories that Adams collects, when a knight stops by a church on his way to a tourney, and attends a Mass long enough to prevent him from jousting, Mary enters the lists in his stead, and unhorses everyone.

Plenty of what Henry reports is not necessarily orthodox (and certainly isn’t vetted).  It’s not so much a theological work as a (slightly speculative) ethnography, filtered through Adams’s own enthusiasm.  I read the book quickly, rather than critically, since I liked seeing through Adams’s eyes as naturally as he did, figuring I’d have time to turn over the book later and figure out what fruit it would/should bear in me.  I’ll probably come back to it in a year or so and read it again, more slowly, but, for now, it seemed like a good idea to swallow whole and digest.

Here’s a excerpt from the final chapter:

The architects of the twelfth and thirteenth centuries took the Church and the universe for truths, and tried to express them in a structure which should be final.  Knowing by an enormous experience precisely where the strains were to come, they enlarged their scale to the utmost point of material endurance, lightening the load and distributing the burden until the gutters and gargoyles that seem mere ornament, and the grotesques that seem rude absurdities, all do work either for the arch or for the eye; and every inch of material, up and down, from crypt to vault, from man to God, from the universe to the atom, had its task, giving support where support was needed or weight where concentration was felt, but always with the condition of showing conspicuously to the eye the great lines which led to unity and the curves which controlled divergence; so that… one idea controlled every line…

Perhaps the best proof of it is their apparent instability.  Of all the elaborate symbolism which has been suggested for the Gothic cathedral, the most vital and most perfect may be that the slender nervure, the springing motion of the broken arch, the leap downwards of the flying buttress,–the visible effort to throw off a visible strain,–never let us forget that Faith alone supports it, and that, if Faith fails, Heaven is lost.  The equilibrium is visibly delicate beyond the line of safety; danger lurks in every stone.  The peril of the heavy tower, of the restless vault, of the vagrant buttress; the uncertainty of logic, the inequalities of the syllogism, the irregularities of the mental mirror,–all these haunting nightmares of the Church are expressed as strongly by the Gothic cathedral as though it had been the cry of human suffering, and as no emotion had ever been expressed before or is likely to find expression again.

P.S. My computer is dead, so, while I wait for the replacement, it may take longer than usual to clear pending posts. 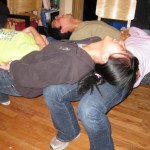 September 14, 2014 The Loves We Need From Other People
Recent Comments
0 | Leave a Comment
"Oh! And you can get there via Naval Gazing.(probably not by Navel Gazing...)"
TheSparksFlyUpward Too Sucky To Be True
"Hello, Deiseach!1. This is not an ad. (It always reassures me when someone says that!! ..."
TheSparksFlyUpward Too Sucky To Be True
""Do you honestly think that a child raised by a woman has no exposure to ..."
Zorin 2012 Queer Blogathon [Index Post]
"I'd love to see a video of how it works. keranique shampoo reviews"
Marlene Garza Welcome Camels with Hammers to Patheos!
Browse Our Archives
get the latest from
Catholic
Sign up for our newsletter
POPULAR AT PATHEOS Catholic
1