I’ve taken a job at FiveThirtyEight! 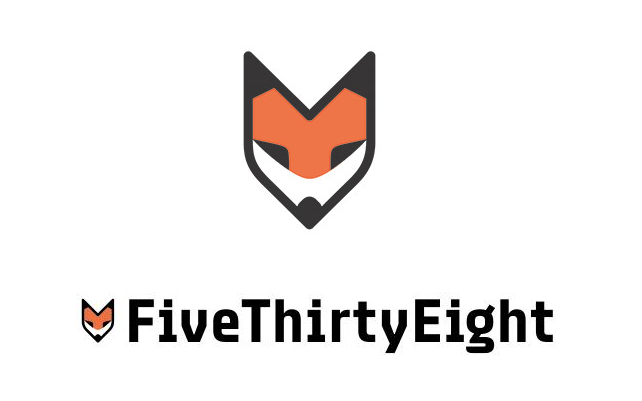 I’m pleased to announce that I’ve started working this week at FiveThirtyEight.  I’m a news writer, so most of my pieces will be shorter, news cycle-driven pieces on data angles in the stories of the day.  I like to read “data” a little broadly, so I’m as excited to write about choices of methodology as I am to take a crack at a big dataset myself.

My first piece as a staffer went up yesterday, and I’ve got a couple of links for you all to pieces I wrote earlier for the site.  I’ll still be blogging here on religion, but you can follow me at FiveThirtyEight for more news analysis.

Here’s what I’ve been writing:

Will the Indiana Boycott Work?

If Indiana’s RFRA law does trigger a national boycott, the protest won’t depend on ordinary citizens; activists hope to recruit businesses to carry out the boycott for them by proxy.

If anything, the protest will resemble the proposed Dolce and Gabbana boycott (over the designers’ remarks on in-vitro fertilization and surrogate pregnancies for gay couples), for which activists relied on celebrities to publicly avoid the brand (because the clothes were too expensive to be boycotted by the masses).

What Paris Could Do About Its Mystery Drones

Requiring operators to keep drones in sight would allow law enforcement to charge operators, if they can find them. The Paris drones are flying illegally, but it is difficult to trace a drone on the move back to its controller. In the future, the FAA might require companies to modify their products so the drones can’t be flown in violation of regulations.

A company could hypothetically track the location of both controller and drone and then override the user’s inputs to send the drone back if it was trying to fly out of an estimated line-of-sight radius. DJI, the company that manufactures the drone that crashed at the White House, voluntarily modified its software to set up a blackout zone around the White House. Get too close, and the drone will descend until the user either turns it around or is forced to land it.

The red-light cameras have drawn criticism for spikes in the tickets issued at certain intersections, a possible increase in accidents at formerly low-incident lights and a $2 million bribery/kickback scandal.

But for Chicago drivers, it may be the nickel-and-diming that hurts the most. As reported by the Chicago Tribune, the city made several modifications to the standard formula used to set minimum yellow-light change times, all of which shorten the duration of yellow lights and increase the chance a driver will run a red and pay a fine.

But because Obama is facing some of the least productive Congresses in recent history, his low veto count may not be entirely of his own making. To compare him with other presidents, it makes more sense to look at the rate at which he has vetoed bills, rather than the overall tally. 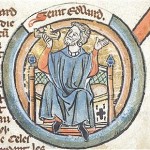 March 30, 2015
Even a Small Saint is an Urgent Need [Saints Bookclub]
Next Post 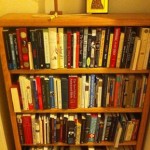 April 6, 2015 Help me pack books for my trip Down Under!
Recent Comments
0 | Leave a Comment
Browse Our Archives
Related posts from Unequally Yoked 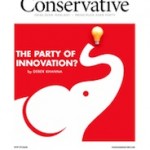