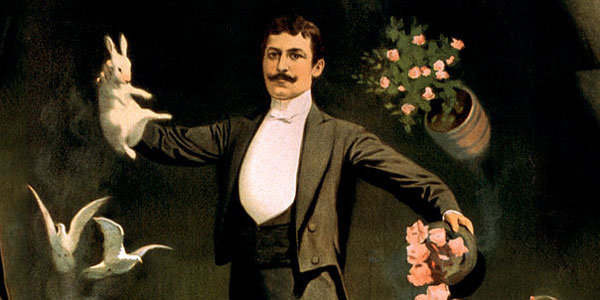 I recently wrote two pieces published at Baptist News Global (“A Scripture Lesson on Fundamentalism” and “What does a progressive Christian statement of faith look like?) that ignited a response I repeatedly hear from conservatives.

One frequent commenter on my articles said:

“The authority for what is written begins and ends with those that wrote it. . . . These so-called progressives don’t use the term infallible but in reality they see what they wrote [the reference here is to the Phoenix Affirmations] as correct without any authority except themselves.”

Another who is also a frequent contributor of articles on the website said:

“I fail to see how on the progressive worldview any of these [the Phoenix Affirmations] can really be taken as more than mere expressions of personal preference . . . How do we decide which is right and which is wrong? . . . how do we know what is true and what is not? Surely you have defined truth for you, but without an objective standard, how do we know that your truth is any more true than any others? [emphasis mine]”

My response to this line of argument is that all religious belief and experience is subjective – all of it.

The above critic continued:

“If all spiritual truth is subjective, then it’s not really spiritual truth. It’s spiritual opinion . . . you are ultimately the one picking and choosing which bits are worth following based on prior choices you have made . . . this becomes a choose-your-own-adventure religion wherein you don’t have any rational basis to declare your findings any more correct or carrying any more weight than those of anyone else. There’s no real truth there, just whatever you happen to decide to believe [emphasis mine].”

I continually point such critics to the rational criteria I employ for understanding God and discovering God’s will:

In fact, their subjective belief in an objective, infallible Bible trumps everything else.  Case in point: Al Mohler. In response to Tony Campolo’ s change of position on LGBT inclusion and marriage equality Mohler said:

It was rational thinking in the final year of a Master of Divinity program at a conservative seminary that sparked a new chapter in my faith journey. The seminary’s position was that only the original autographs of the Bible were inerrant. Therefore, it was important to establish the original text.

In a class on New Testament textual criticism I learned the basics about textual critical study. I learned that no original copy of any biblical book existed and that all the copies we have contain numerous variants (errors) – places where the manuscripts disagree with one another.

Some of these variants were intentional, others were unintentional, simply the result of miscopying. I learned how to evaluate these errors/variants based on scribal tendencies, as well as the age and geographical groupings of the manuscripts. I also learned that it was impossible to determine the original text in numerous instances.

So I reasoned that if God really cared about giving humankind an inerrant, objective revelation then God certainly would have preserved the original autographs or at least preserved some infallible copies. It was this kind of rational thinking that led me out of conservative Christianity.

Yet conservatives want us to believe that their subjective belief in an inerrant, infallible Bible is much more rational and objective than what progressives believe. What a grand illusion! 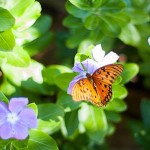 June 12, 2015
A Transgender Christian Loses Her Church but Keeps Her Faith
Next Post 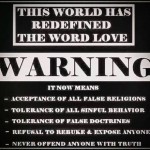 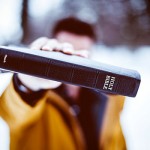 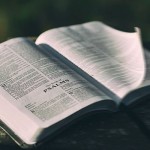