Evangelicals Who Have Lost Their Souls

Evangelicals Who Have Lost Their Souls July 13, 2016 Chuck Queen 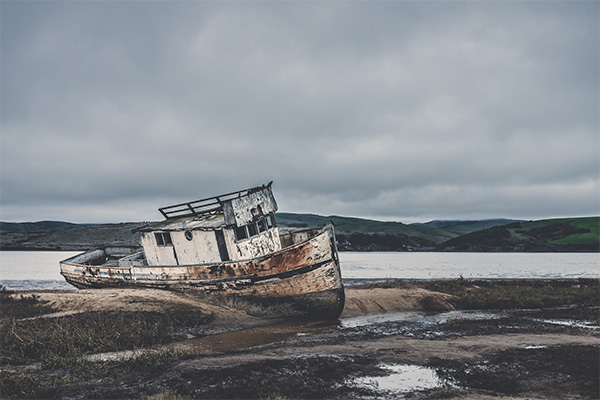 Some influential evangelicals and their followers have lost their souls.

According to an excellent piece Moral Majority was at its peak when this desire was ignited and fueled into the addictive delusion it has become. The current evangelical support for Trump reflects the extent to which they are entangled in this addiction to power.

Perhaps I showcase my own flawed humanity when I admit that I find such support amusingly pathetic and sad. If I loved these deeply flawed evangelicals with the love of Christ, I might feel some real empathy toward them and long for their redemption. But sadly amused is about the best I can do for now.

Their power has dwindled to little sections and corners of major cities where their mega churches or little universities stand, and to a smattering of people across the country who still listen to their television and radio broadcasts (mostly old white people, with some exceptions).

But evangelicals do not possess real power to effect change in the country. They never really had that power–and they never will. The Republican Party made use of them when it served their own purposes, but never intended to do anything they promised to their right-wing Christian supporters.

Now, though these evangelicals will never admit it, they know that their influence is waning–unless of course, they are even more deluded than I think. The current evangelical world is just as fractured as all the other organizations and entities that dominate the political and religious landscape.

How different is the authentic gospel of Jesus!

In a conversation between Jesus and a scribe in Luke’s Gospel, the point is made that the key to real life, eternal life, God’s life that God desires for the world, involves loving God with the totality of one’s being and loving one’s neighbor as one’s self.

The only way we can really love God is by loving our neighbor, who bears the image of God. And lest we try to define and limit who our neighbor is, Jesus tells the story of the Good Samaritan (Luke 10:29-37).

In our culture, it would be the story of the Good Muslim, and the two who pass by without helping the man in need would be Christian clergy, perhaps a pastor and a priest.

Jesus says, “Do this and you will live.” Do what? Love your neighbor as yourself.

Love those who are different from you by race, religion, sexual orientation, etc., as you love yourself.

Welcome them and shower them with grace.

Work for their good–for what is right and just and fair.

Treat them with the highest respect and human decency and dignity.

Identify with their plight, empathize with their hardship, and dispense compassion whenever and wherever you can.

Do this and you will live, says Jesus. Not believe this. Not confess this. Do this.

How have so many Christians missed it?

Such is the blindness and delusion when love of power takes hold. 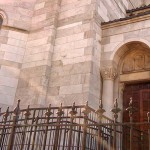 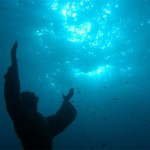 July 14, 2016 Seeing Christ in the Abyss
Recent Comments
0 | Leave a Comment
"6 Bible results for "be kind":2 Chronicles 10:7They replied, “If you will be kind to ..."
Jim Jones Seven ways Christians blow it
"Uh...no?"
Tiny J Seven ways Christians blow it
"GOd came to save us from eternal separation from God by dying on a cross?Do ..."
Bones Did Jesus speak more about Hell ..."
"Eternal separation from God"
SPH Did Jesus speak more about Hell ..."
Browse Our Archives
get the latest from
Progressive Christian
Sign up for our newsletter
Related posts from Unfundamentalist Christians