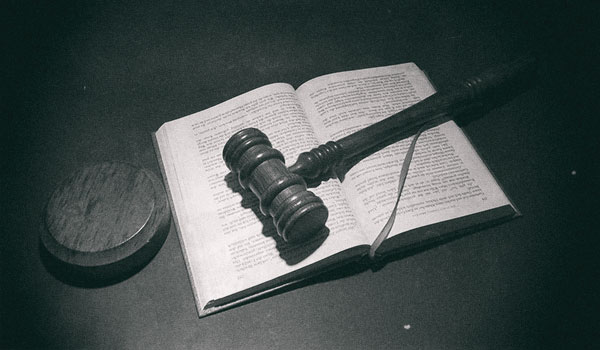 In Reflections on the Psalms, C.S. Lewis points out that westerners have been largely spared an age-old experience regarding our legal system:

​In most places and times it has been very difficult for the “small man” to get his case heard. The judge (and doubtless, one or two of his underlings) has to be bribed. If you can’t afford to “oil his palm” your case will never reach court. Our judges do not receive bribes. (We probably take this blessing too much for granted; it will not remain with us automatically). We need not therefore be surprised if the Psalms, and the Prophets, are full of the longing for judgment, and regard the announcement that “judgment” is coming as good news. Hundreds and thousands of people who have been stripped of all they possess and who have the right entirely on their side will at last be heard. They know their case is unanswerable–if only it could be heard. When God comes to judge, at last it will.

Evangelical Christians (and I’m sure others as well) often focus on the idea of God’s judgment as a terribly frightening event that will bring about the end of the world or condemn people to hell for their misdeeds. But Lewis notes that when Jesus talked about judgment He tended to paint a very different picture, of the type that is reflected in the Psalms. In the parable of the sheep and the goats, judgment comes not on those who have committed wrong acts or believed the wrong thing but on those who failed to act with compassion toward the needy. Justice in the eyes of Jesus is about setting the world right. What separates the sheep from the goats is not the crimes that they have done but the good they have omitted to do. The case before the judge is not a criminal case, but a civil one. No wrong has been committed, yet justice has not been done.

Elsewhere, Jesus told a story about a poor woman with a watertight civil case, who an unjust judge refused to hear. She kept knocking at his door, refusing to stop, until finally the judge heard her case and she received justice. The judge acted not out of a sense of “this is the right thing to do,” but out of annoyance. She received vindication and a just verdict, but along with Lewis, I suspect that the judge got nothing out of the case. The point of this story seems to be twofold: for those who have been wronged, the story announces that justice will be done. The world will be set right after all, for God is on the side of those who have been wronged. But for those of us who have the power to help make things right, the story is a challenge to act.

As we watch the turmoil unfold in Syria and the Middle East, what will our response be? As we experience an influx of immigrants fleeing the systemic economic and criminal injustice of Latin America, how will we react? The knocking of the refugees has grown too loud to ignore. Their cries have been heard, and they will receive justice. But as those who stand as arbitrators in a position to help, will we do so willingly, out of a sense of compassion like the sheep? Or will our aid be given begrudgingly, like the unjust judge?

About Russ Shumaker
Russ lives in Los Angeles and enjoys wearing sweaters. In junior high, his friends convinced him that the rapture had happened, and that he, tragically, had been left behind. He blogs at www.intersecting.weebly.com. 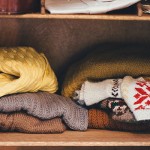 March 8, 2017
The Rapture, Hell and Salvation: How Our Doctrines Can Breed Fear, Suspicion and Judgment
Next Post 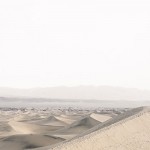 March 13, 2017 The Greatest of These
Recent Comments
0 | Leave a Comment
"6 Bible results for "be kind":2 Chronicles 10:7They replied, “If you will be kind to ..."
Jim E Jones Seven ways Christians blow it
"Uh...no?"
Tiny J Seven ways Christians blow it
"GOd came to save us from eternal separation from God by dying on a cross?Do ..."
Bones Did Jesus speak more about Hell ..."
"Eternal separation from God"
SPH Did Jesus speak more about Hell ..."
Browse Our Archives
Related posts from Unfundamentalist Christians