Many have seen the recent news story about the sacred space with a major public problem, this time around the difficulties occured at the Osun-Osogbo World Heritage site. Earlier this week news sources reported that a Nigerian porn star, Tobiloba Jolaosho was arrested for filming at the site. Many in the community have been appalled and outraged. BBC news reported “A follower of the deity, Yemi Elebuibon, said Mr Jolaosho had desecrated the grove, which was a sacred land where worshippers from Nigeria and elsewhere offer prayers and sacrifices to the Osun goddess.’The traditional worshippers in charge of the grove will decide on what punishment to mete out to him, after the police concludes its investigation,’ Mr Elebuibon told the BBC’s Busayo James-Olufade.”

Regular readers of this blog and my book Orishas, Goddesses and Voodoo Queens, know I have written about this site and the Orisha who resides there extensively. In the Orisha book I write “Oshún is an orisha that manifests in many different traditions. Even within Santeria she has many paths, or different incarnations, where she shows herself beautifully. There is a path where she is seen as an old woman who sits at the bottom of the river knitting and complaining; there is one where she is always crying and hoping things were different; there is one where she is always laughing and seeing the truth in life (some say when she is laughing you should watch out).”

The fact that the Osun shrine in Nigeria has been used in this way seriously disappoints me. It speaks directly to the greater problem of disrespect surrounding ATRs such as Ifa, Lucumi, Vodou, Voodoo and the rest. I wish I could say this was the first such story where sexual acts were seen where they shouldn’t be but that isn’t true. Sex is always kept separate from these religions. Even decades ago I heard about people outside the traditional structure of these traditions behaving horribly. This has only amplified in recent times. “Unverified Personal Gnosis,” may be meaningful to the individual concerned, but it never gives one license to be disrespectful and degrading to rules that have been in place for over a thousand years. The fact is that there are systems in place to properly and effectively honor the Orisha, and if you aren’t following that path you should ask yourself why not. My grandfather used to talk about what he called the “cult of the imperial me.” These were individuals who place their own good over the collective good of the community. In reality narcissistic behaviors like these bring everyone down. On several occasions I have stressed the importance of teachers and godparents in the religions. Hopefully people will do what it takes to seek these individuals out, and contribute to the greater good. 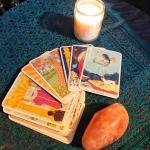 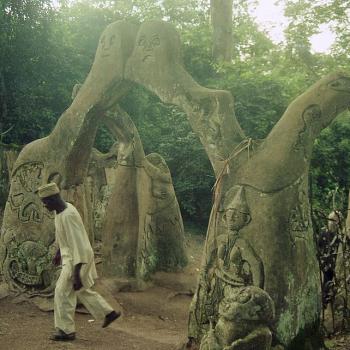 Pagan
The Many Faces of Oshún
Voodoo Universe 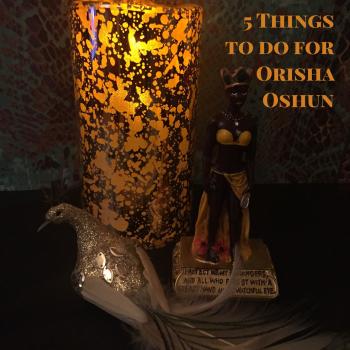 Pagan
5 Things to Do for the Orisha Oshun...
Voodoo Universe 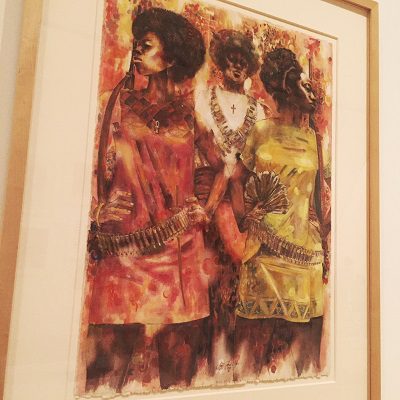