Are You Ready for “After-birth Abortion”?

Are You Ready for “After-birth Abortion”? September 20, 2017 Wendy Murray

In an article in the Journal of Medical Ethics  the authors present the argument, on ethical grounds, that:

“(1) both fetuses and newborns do not have the same moral status as actual persons, (2) the fact that both are potential persons is morally irrelevant and (3) adoption is not always in the best interest of actual people, the authors argue that what we call ‘after-birth abortion’ (killing a newborn) should be permissible in all the cases where abortion is, including cases where the newborn is not disabled.”

There is much to unpack there, but let’s focus on the blind assertion that “fetuses and newborns do not have the same moral status as actual persons.” On what grounds do these actual persons conclude that newborns do not possess the same moral status as “grown-ups?” At what point do newborns move from that ambiguous status to life-deserving relevancy? Four months? Six months? Where is that line drawn?

It doesn’t matter. Lines have been drawn all along in this irrational “debate” about the rights of the unborn and the lines keep changing.

I am thinking back to the article that launched my writing career, 30 years ago now. It was an opinion piece published in a local paper arguing that abortion was not a “woman’s-rights” issue but a “human-rights” issue. Those were the early days of the pro-life movement when the lines being drawn hovered ambiguously around the notion that the developing fetus was a mere assemblage of cells. Back then, those of us animated in the movement, made a spirited argument around the “beating heart,” which appeared at approximately 22 days after conception. This medical fact undermined the cell-globule argument. Nevermind. The line then moved from a bundle-of-cells to the “life v potential-life” argument.

Over time, abortion advocates made begrudging concessions, acknowledging that the unborn fetus might indeed constitute a “life” — but (the argument went) the life of the mother took precedence over the life of the unborn fetus. This line of reasoning was the hinge point for the women’s rights movement — a movement that championed, nay celebrated, a mother’s prerogative to destroy her own child. I never understood the logic of that. I can’t think of anything more devastating and harmful to the soul of a woman than to destroy the most visceral part of her being and her womanhood and to call it an act of “liberation.” (But what do I know?)

At the stage of the evolution of the pro-abortion movement that argued both the theory of the cell bundles and the notion that the woman had complete sovereignty over her body, including sovereignty over the life of her developing unborn child — I wrote my piece for the local paper.  My decree that abortion was not a woman’s-rights issue but a human-rights issue was met with a collective yawn and was quickly dismissed by social pundits as fanatical and small.

Nevermind that in the past few years alone, the case has been made and proven on tape that the body parts of aborted fetuses (legs, arms, eyes, brains and so on) have been sold and are being sold as line items in a robust fetal-body-parts 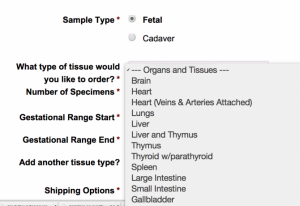 market. Nevermind that a recent (female) presidential candidate said on a national Sunday morning news program that “the unborn person doesn’t have constitutional rights.” (Here, an invisible line was crossed taking the terms of the debate out of the realm of morality into the arena of legality. Hence, the candidate’s concession that the life engendered in this debate was in fact a “person.”) Nevermind that there are now laws being passed in some states requiring doctors to provide anesthesia (for the fetus) to women having abortions at 20 weeks of pregnancy or later, citing fetal pain.

The fact that there is killing going on has never mattered, regardless of the verifiable facts and irrespective of the gruesomeness of procedure. The line always moves. In my lifetime it has moved from the argument of it being a bundle of cells, to a nonviable fetus, to a viable fetus whose “life” is of less consequence than its mother’s, to an “unborn person” with no legal rights, to this, as stated in the above-mentioned article: “the interests of actual people over-ride the interest of merely potential people to become actual ones.”

I remember in those heady days of the pro-life movement when we planted our flag on the “beating heart” argument. How confident we were that if people could see it — medical proof that the heart is beating at a mere 5 weeks — that their consciences would be pricked. They would proclaim — it is a life!

Don’t you see? It doesn’t matter. It has never mattered. And the arbiters who decide what lives are “potential people” and which are “actual people,” and therefore arbitrate who lives and who dies, will not stop with “post-birth abortions.” That is why I said so many years ago that abortion was a human-rights issue. I have not been proven wrong.

October 4, 2017 How Do You Finish a Life with Wounds? Thoughts on Saint Francis on His Feast Day
Recent Comments
0 | Leave a Comment
Browse Our Archives
get the latest from
New Visions
Sign up for our newsletter
POPULAR AT PATHEOS New Visions
1 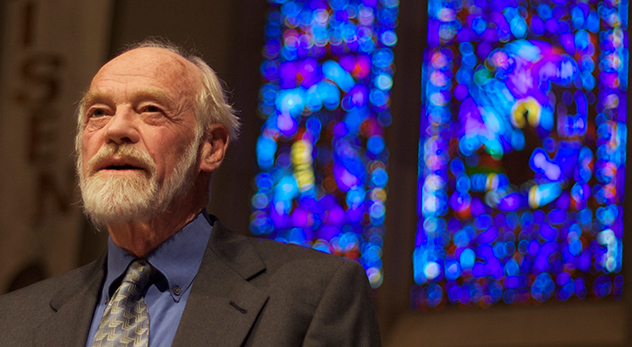 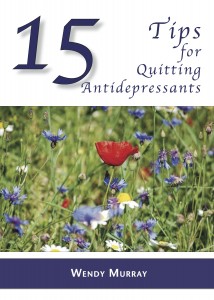 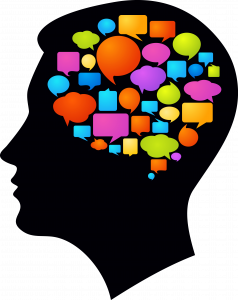 New Visions
I Knew I Had to Quit Antidepressants When...
Poets & Lunatics
TRENDING AT PATHEOS New Visions