The second book in our book club series is Eat, Pray Love. Is it a Hindu book? Not exactly, but it is very relevant to the experiences of non-Indian Hindus. The author has a Hindu guru (whose identity has been rather easily found out by those familiar with the world of Indian gurus). Julia Roberts after playing the author in the movie, claimed to have become a Hindu. So I think it will be worthwhile to examine the experiences and stories that led these women towards Hinduism…

Gilbert is so honest about her shortcomings in traveling. I had to laugh and it made me glad to know that she could love traveling even when she gets lost easily, doesn’t blend in, and doesn’t have a stomach of steel. It makes me think I could travel too.

Unlike Gilbert, travel has never been a great love of mine. I do enjoy it, but I don’t tend to prioritize it in my life.

She starts language classes in Italy.

It reminds me again that the language that is best to learn is the one that you love, the one you’re passionate about.

A history lesson on Italian reveals that modern Italian is actually Dante’s Italian. Apparently in order to unify Italy and its language, the administrators chose Dante’s language to be the official language of the country. Amazing that a modern spoken language was practically created by a poet. Pretty impressive! 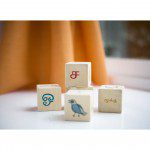 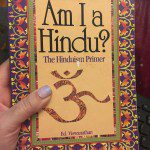 Hindu
Am I A Hindu? Book Review
The White Hindu 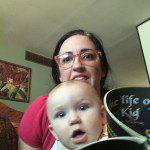 Hindu
Book Review: A Day in the Life of...
The White Hindu 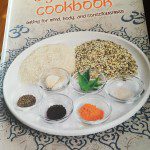 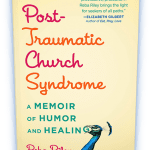