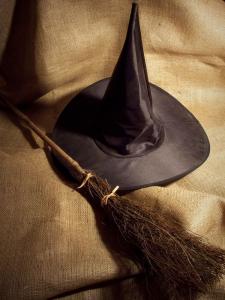 As someone recently remarked, I have changed careers a few times in my life.  As with most jobs, you develop a persona, an outward layer, that people see if they don’t really know you. Nowadays, I work in a witch shop, a “metaphysical book store” as I say to many, but no matter what I say, a wave of confusion rolls over their face anytime I mention the word “witch”. As an intuitive, I see the movies that play through their minds: usually it starts with The Wicked Witch of The Wizard of Oz, then we move into Practical Magic (margaritas, anyone?) and The Craft, then off they go into their own version of whatever they think a witch is in their own particular world.

Let me take you back a bit to explain how I got there. A few years ago, I moved to the magical town of Asheville, North Carolina. I wandered into the very same shop I manage now, and thought, “Hmm, this seems familiar. Aren’t these people interesting?” Long story short, what began with curiosity, ended with the realization that the witchery people practiced was what I had been doing my entire life. I just didn’t have the language for it. Now I do, and I go full tilt with my witchy self. Proud of who I am, what I practice, and freely share it with anyone who has an interest.

Possibly, I’m a bit too pragmatic for the witchy world. I don’t see a huge difference between Wiccans, Green Witches, Eclectic Witches, and the like. A few have more guidelines, but we all do the same thing. I saw an acronym once that stuck with me: A witch is a Woman In Total Charge of Herself. To me, that sums up what a witch really is: comfortable with herself, her choices, her sexuality, her practices. And that very thing can seem threatening to people, both male and female.

A local radio station came by the shop this week, to film a story for their station about one of their radio hosts who had to buy a present for a witch friend. The woman described herself as a Southern Baptist woman who had never been in our store, and she was a bit nervous. She thought we would cast a spell on her or something. I stifled my laughter, and cheerfully informed her spells were like manifesting desires, and she visibly relaxed. I kept pointing out the commonalities we had, and it seemed to work. By the time she was done shopping, she had a blast, signed up for our Frequent Flier card, and said she’d be back. See? We are not so scary.

People get so caught up in DETAILS, and I’m more about what we have in common. There is a thread of commonality in what we all practice, so take a moment and really consider those.  Love of nature? Check. Knowledge of herbs? Check. Making a family recipe, tincture or saying some words for an illness? Check. All across the spectrum, countries, and practices, we have more in common that we realize. I celebrate those, as well as the differences. Personally, I am learning more about the West African traditions, and Oya has been calling to me. Her celebration day? February 2nd, the same day as Brigid, who I am devoted to: see how this works? This did not surprise me, as the energy I felt from both resonated with me.

I am a big believer in utilizing one’s energy effectively. In other words, don’t waste your valuable energy spinning your wheels about differences, getting up in arms about baby witches and “what they get wrong”. Point out the amazing things we witches do: we manifest, we make things happen, we celebrate life, we experience nature, and we are comfortable with ourselves. If you feel this way, proudly declare yourself a witch. It’s a word. A beautiful, magical word that sums up your power as a human.

Again, say it with me: I am a witch. And then go celebrate. 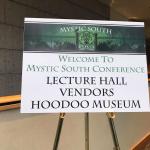 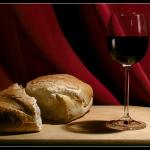 July 26, 2018 Lammas and Harvesting Dreams
Recent Comments
4 Comments | Leave a Comment
"Fundamental and practical skills for well-being and accomplishment!"
Pitch313 Ways to Ground, Center and Shield
"This was a great post! Just what I needed!"
WildestSea Ways to Ground, Center and Shield
"I started work on a front yard butterfly garden this spring, and I continued work ..."
Amanda Ingalls 10 Ideas For A Pagan Thanksgiving
"I side with the Native American Community on this one. While gratitude is a daily ..."
Burcu 10 Ideas For A Pagan Thanksgiving
Browse Our Archives
get the latest from
Witch, Indeed
Sign up for our newsletter
POPULAR AT PATHEOS Pagan
1

A Witch At Home - 13...
A Modern Traditional Witch
Related posts from Witch, Indeed 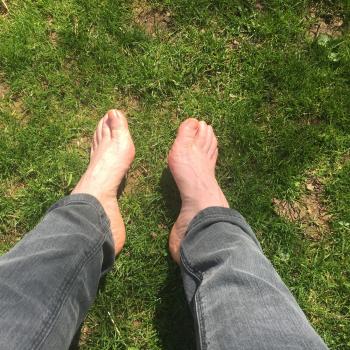 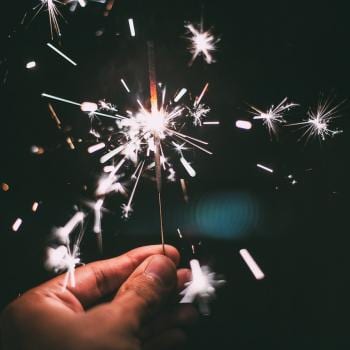 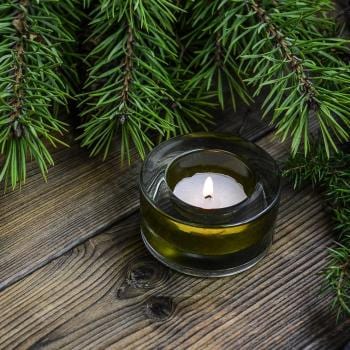 Pagan
9 Ways To Celebrate Yule By Yourself
Witch, Indeed 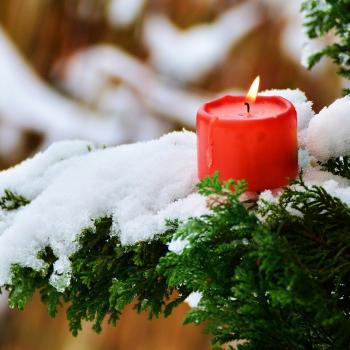