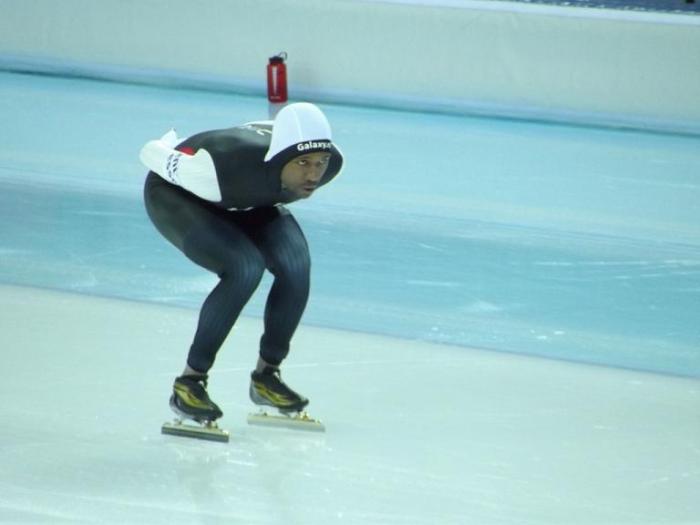 Do you ever read the news and think that people seem to just be creating ways to accuse each other of racism?  Well, this accusation even took me by surprise.

United States Olympic speedskater Shani Davis was tied with another athlete to carry the flag in the opening Winter Olympic ceremonies in Pyeongchang, South Korea.  The five time Olympian was tied with four-time Olympian and luge champion Erin Hamlin.  Davis has a lot to be proud of.  He won the 1000 meter race in 2010, and then became the first American to medal again in that event.  That’s quite an accomplishment.  On the other side, Hamlin was the first American to medal in the singles luge competition, of either gender.

Both were obviously qualified to carry the flag.  Thankfully, the U.S. Olympic committee had a predetermined strategy to use in case of a tie.  A good old fashioned coin toss.  When they resorted to such a tactic, Hamlin won.  She was — understandably — thrilled.  But then, Davis went to Twitter to complain about the way he was treated…  even insinuating that the coin toss had something to do with racism.

I am an American and when I won the 1000m in 2010 I became the first American to 2-peat in that event. @TeamUSA dishonorably tossed a coin to decide its 2018 flag bearer. No problem. I can wait until 2022. #BlackHistoryMonth2018 #PyeongChang2018 pic.twitter.com/dsmTtNkhJs

Your guess is as good as mine as to how a coin toss can be racist.  Also, I’d love to hear what Black History Month has to do with it.  And what a use of the word “dishonorable.”  I’d hate to see what colorful language Davis would use if he ever actually faced real racism.

A coin toss is simply that: a way to let fate or destiny decide the outcome.  Sometimes fate is on your side, sometimes it’s not.  However, being such a sore loser really doesn’t reflect well on this athlete’s character.  Why not be happy for your fellow American?

The story of New York’s @erinhamlin coming up @NBCNewYork at 11! She’s the only American of either gender to medal in singles luge competition! And she’s back for her 4th Olympics @pyeongchang2018 ! @USA_Luge @NBCOlympics pic.twitter.com/bGCnMMHqCJ

Image Credit: By Sasha Krotov (Own work) [CC BY 3.0 (http://creativecommons.org/licenses/by/3.0)], via Wikimedia Commons 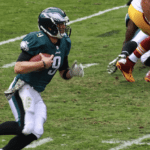 February 8, 2018
Nick Foles, Who Just Won a Superbowl Ring, Gives Advice for Life when It's Hard
Next Post 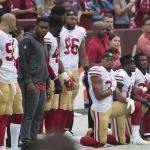