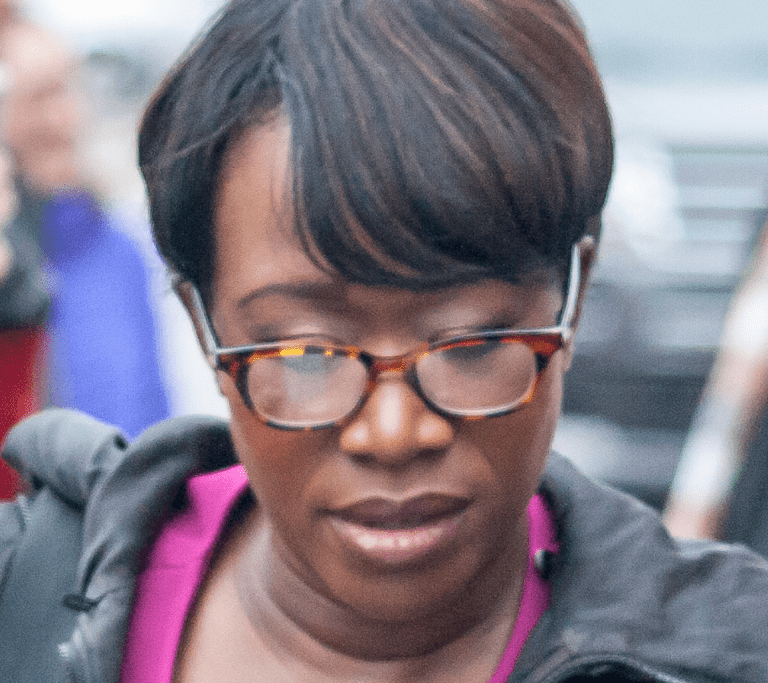 Like, conspiracy theory level nutty.  So far it’s been revealed that she

This, of course, is an inconvenient time to have discovered the McCain photo, since he’s dying of brain cancer and all.

But, liberals don’t ever have to suffer consequences for their bad behavior, do they?  Over at National Review, Jim Geraghty has a good conclusion:

It’s not just that no right-of-center personality would get a pass for such a tasteless and exploitative tone in past writings and comments the way Reid has. It’s that no right-of-center or even centrist television network would be able to batten down the hatches and just wait out the storm and refuse to comment for day after day the way MSNBC is currently.

Good for CNN’s Brooke Baldwin for calling out the epic double standard seen in the reactions to Roseanne Barr and Samantha Bee. A lot of figures on the Right complain that figures in the mainstream media like CNN “never” objects to incendiary rhetoric on the left or beyond-the-pale criticisms of Republicans, and that’s not quite true.

It’s fairer to say that mainstream media figures rarely object to incendiary rhetoric on the left, and when they do, the consequences are marginal. It wasn’t hard to find mainstream journalists who publicly criticized Michelle Wolf’s routine at the White House Correspondents’ Dinner. But if that criticism had a consequence at all, it probably helped Wolf’s career; the controversy probably helped publicize her new Netflix show. 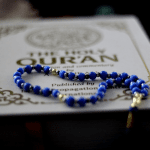 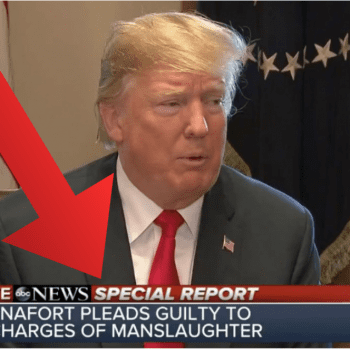