If Vatican II Were A Blockbuster Sequel

If Vatican II Were A Blockbuster Sequel November 24, 2015 Larry D

The other day, I had a convo with fellow Patheos blogger Tom McDonald (who now blogs regularly at Wonderful Things), during which he said he was going over some Vatican II material and information – with this year being the 50th anniversary of the council’s conclusion and all.

Like a smartass (naturally), I asked, “So what’s Vatican II?”

To which he replied: “You know – it was the one in which Luke learned Darth Vader was his father.”

That sparked an idea in my weird brain – what if Vatican II was a movie sequel? 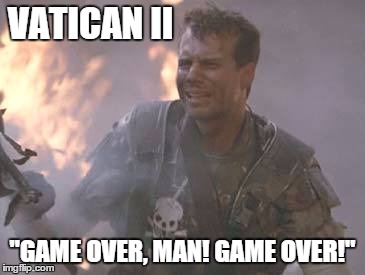 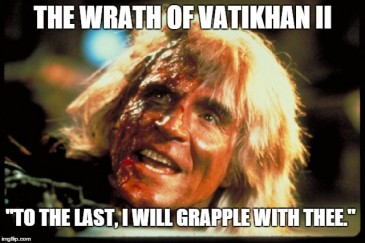 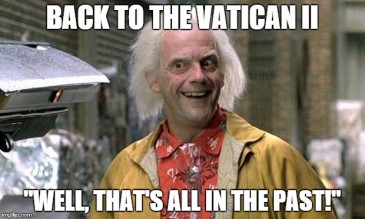 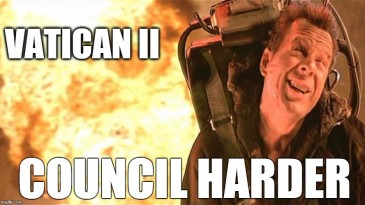 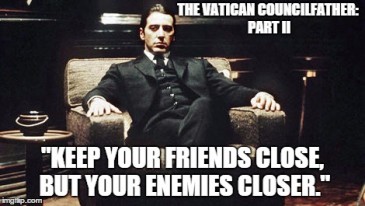 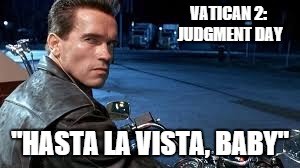 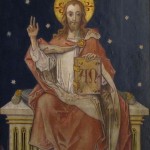 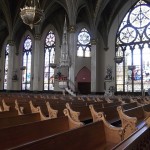 November 25, 2015 PARISH REPORT: Pastor "Shocked" To See Front Pews Filled At Mass
Recent Comments
1 Comment | Leave a Comment
Browse Our Archives
get the latest from
Catholic
Sign up for our newsletter
Related posts from Acts of the Apostasy