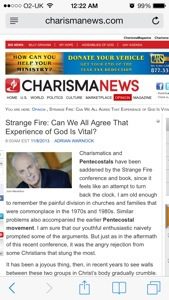 God works all things out for his sovereign purpose. One of the joys to me since the Strange Fire fiasco has been the way charismatics have actually been emboldened and have come together. When someone attacks a group they tend to rise up as one man to defend and in so doing a new camaraderie is formed. New alliances are sometimes formed also. It never ceases to amaze me how diffuse the body of Christ is. I’ve only recently discovered and enjoyed some articles I’ve read over at Charisma magazine’s news site so I’m thrilled to report that they have published a new article I’ve written about the rich experiential heritage of centuries of Christians through the ages. I’d encourage you to pop over there to a site you may not have visited before and read it and perhaps join the active discussion that is going on in the comments over there.

The article is titled Strange Fire: Can We All Agree That Experience of God Is Vital?

November 7, 2013
Strange Fire: Can we at least agree on the vital place of Christian experience?
Next Post 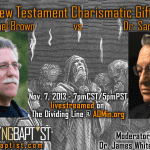 November 9, 2013 Strange Fire Debate between Michael Brown and Sam Waldron
Recent Comments
1 Comment | Leave a Comment
Browse Our Archives
get the latest from
Adrian Warnock
Sign up for our newsletter
POPULAR AT PATHEOS Evangelical
1 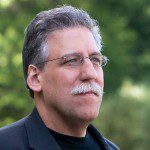 Evangelical
Galatians to Revelation on the Gifts of the...
Adrian Warnock
TRENDING AT PATHEOS Evangelical