More than BNPs: Who has signed “A Pagan Community Statement on the Environment”? 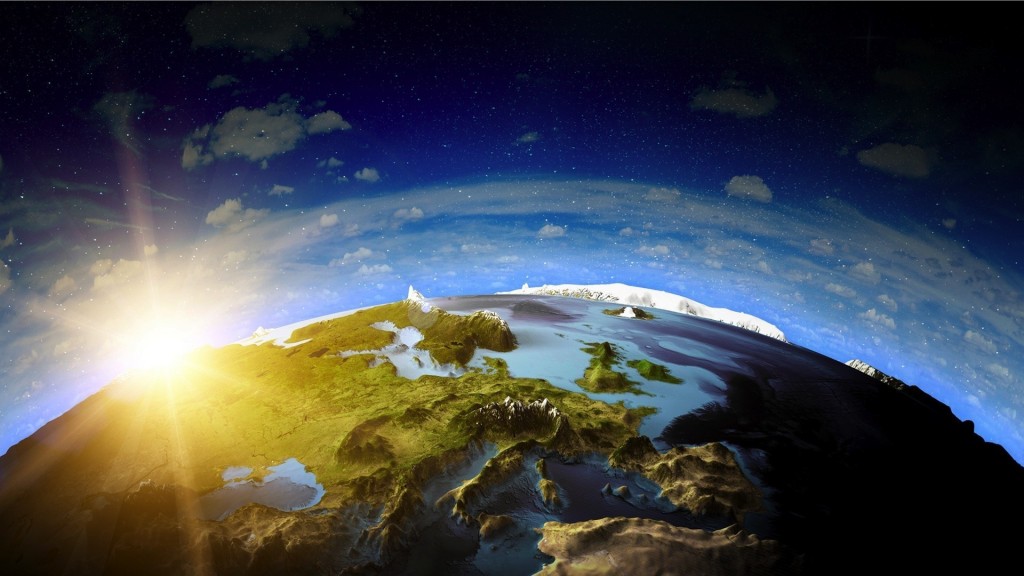 One name that stood out to me was Starhawk’s — she’s number 812 on the list.  (She’s listed as “Starhawk Starhawk” because the website requires a last name.)  Starhawk’s signature was especially important not me, not only because she is one of the most well-known Pagan earth activists, but also because of the influence her writing has had on my own spirituality.  But even more than “Big Name Pagans” like Starhawk, I am excited to see the nearly 2000 other signatories — Pagans who I don’t know, but would like to get to know.  These are Pagans, I assume, who share a deep concern for the Earth and feel a religious responsibility to help transform our relationship with the more-than-human world.  As cool as it is that Starhawk is number 812, I wondered who the people were who were numbers 811 and 813.  So I reached out to them and they graciously granted me short interviews.

Can you tell me a little about yourself? What part of the world do you live in?

I live on the Isle of Man where I work as an Ayurvedic Practitioner and teach yoga classes.

What type of Pagan are you? How did you come to a Paganism?

I don’t really identify as any ‘type’ of Pagan.  I believe that the Earth, including all of its inhabitants, is a conscious expression of divinity and that everything is connected. I came to Paganism through a desire to form a greater connection with Nature — I felt that there was something deeper behind the plants and the landscape which I wanted to explore and become more connected to.  My first introduction to Paganism was through Wicca and I have also explored druidry in depth, but ultimately I connected to a truth within myself which does not fit into any one system, although I draw upon a variety of traditions in my practices.

How does earth, land, or place play a role in your Paganism?

Everything on this planet is a part of the Earth so we cannot see ourselves as separate from it.  Living in harmony with the natural cycles of the Earth is important to me. My practices include connecting with land and nature spirits and honouring the Earth in all of her expressions.  I also work with medicinal Earth energy, especially through herbalism. In my everyday life I am conscious of my connection to the Earth and to everything around me, and strive to live my life in harmony with Nature and as sustainably as is practical within my immediate circumstances.

Does environmentalism or other activism play a part in your Paganism? How so?

I believe that it is important to care for the environment, to show respect for and to give back to the Earth, and have been involved in environmental groups in the past.  I do my best to show support for environmental causes whenever I can.

How did you find out about “A Pagan Community Statement on the Environment”? Why did you choose to sign it?

A link was shared in a Facebook group. The message resonated with me and is something that I passionately believe in.

What part(s) did you find most compelling?

Reformation of the current economic and political systems to create a truly sustainable economy is, I believe, a necessity for humanity both for our continuation as a species and for our spiritual evolution.  Educating and sharing to promote greater awareness and connection with the Earth is vitally important if we are to create more conscious and harmonious cultures.

What would you have changed? What other concerns did you have, if any?

Many methods of birth control are not sustainable or beneficial for the planet.  This was the only part that jumped out at me as a concern.  I felt that further information about the wider intention and vision of how this part of the statement could be achieved would have been useful.

Can you tell me a little about yourself? What part of the world do you live in?

I am a 60 year-old grandmother/mother and wife. I live within the stone circle of Avebury, Wiltshire, UK.

What type of Pagan are you? How did you come to a Paganism?

I follow an eclectic Druid path and am the Crone of Avebury (equal to the male Arch Druid). I run two circles both held on the nearest Saturday to any Sabbatt throughout the year.  I always had an interest in the Pagan ways even when they were banned in the Catholic house I grew up in.

How does earth, land, or place play a role in your Paganism?

The earth/land/environment are my belief system and are part of my way of life.

Does environmentalism or other activism play a part in your Paganism? How so?

I am an active member of “The Warrior Call” a Pagan group campaigning for the banning of fracking worldwide.

How did you find out about “A Pagan Community Statement on the Environment”? Why did you choose to sign it?

I came upon the statement through Facebook. I signed it as I feel we all need to stand side by side to protect our home/earth in any way we can.

What would you have changed? What other concerns did you have, if any?

I wouldn’t change anything.

But all of these people, despite their diversity, were willing to join their voices together in support of this statement.  Like Jess above, many of them undoubtedly had issues with some part of the statement, felt that it was too specific or not specific enough, felt that it went too far or didn’t go far enough.  But in spite of this, they felt that the urgency of the message justified harmonizing their voices with other Pagans on this occasion.

Go to ecopagan.com, to read the statement, learn more about how the statement was drafted, help with the translations, and sign on your own behalf and/or on behalf of an organization you represent. 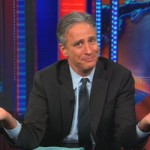 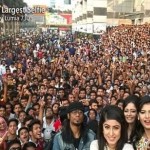 May 7, 2015 "10,000 Pagans Raise Their Voices For Environmental Action": Help make this a reality
Recent Comments
0 | Leave a Comment
Browse Our Archives
get the latest from
Pagan
Sign up for our newsletter
POPULAR AT PATHEOS Pagan
1