This is the third in series spotlighting some of the signatories to A Pagan Community Statement on the Environment.  Today, we are sharing an interview with Helena from Panaji, Goa.  If you would like to be interviewed for the Global Eco-Paganism Series, contact me at allergicpagan [at] gmail [dot] com.  And don’t forget to sign “A Pagan Community Statement on the Environment” at ecopagan.com. 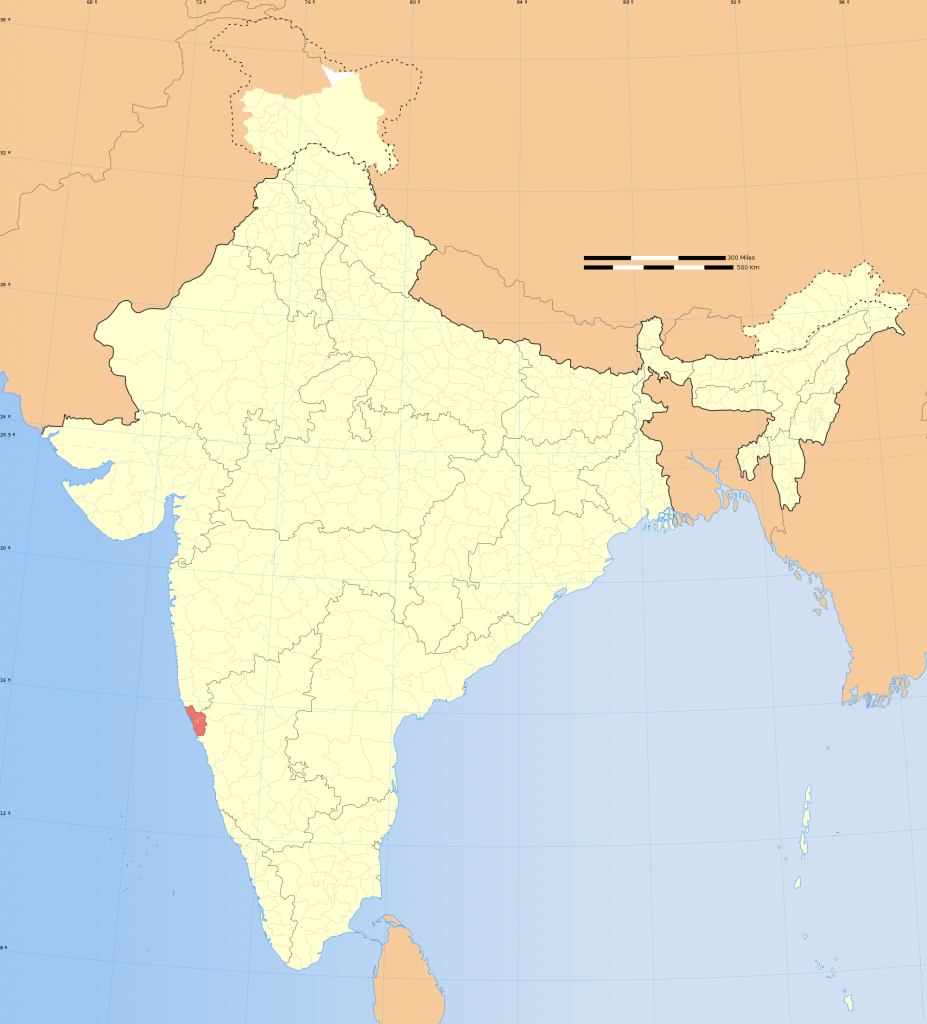 I live in Panaji, Goa (India), for the moment. I find it difficult to label myself a Pagan or anything. I was born and grew up in Kenya and knew East Africa quite well. The extinction of species hits hard because, as a child, I looked at some of them in the wild and was looked back on. Now the picture is fading, as species are disappearing.

I was raised Roman Catholic and loved it, because there was a routine of gathering flower and giving them to the Virgin. Ancestors from Goa who never refused food to any wild creature that arrived at the door and presences of the dark of night were respected.

I feel sadness, as freewheeling life is laid low by Westernised shopping and malls. I see the Buddha anywhere and I see Brahman everywhere, depending on which word arises in my mind. And I bow and worship everything, even the appliances that keep on faithfully pulsing in spite of power cuts. There probably is every sort of form imagined that may be near or seen, and maybe some unknown that, although present, are not seen because never imagined or wondered at.

I do Ayahuasca now and then, and once from a choir of singing crickets outside, one cricket’s singing entered in me. I heard myself say the words without suspecting that I was going to say it. And then a few months later heard the most beautiful sound by my shoulder. It was midnight and I was writing, and I knew it was the cricket.

I suppose I must be Pagan for I bow to evil — the ongoing slaughter of earth and its atmosphere. Who knows why it is happening. 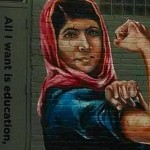 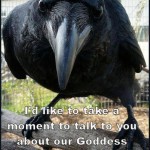 July 9, 2015 Your goddess is not a fad, but you may wish she was sometimes
Recent Comments
0 | Leave a Comment
"Ironically, the pagans have stumbled upon evidence that there will be an Armageddon exactly when ..."
The Penitent Man Shall Pass Call for a Pagan Community Statement ..."
"John H.Halstead...Someone wrote or said. Be the change you want to see in the world. ..."
Toni Stamps 13 Things You Don’t Need to ..."
""petty and defensive"?: "Are you foolish enough to think christianity is the elder?""
John H Halstead 13 Things You Don’t Need to ..."
"Attack? This isn't my faith :)Is it yours? You come accross more christian....petty and defensive."
Toni Stamps 13 Things You Don’t Need to ..."
Browse Our Archives
Related posts from The Allergic Pagan