A Few Things We Can Learn From The Characters of ‘The Office’ January 22, 2021 Matthew Distefano 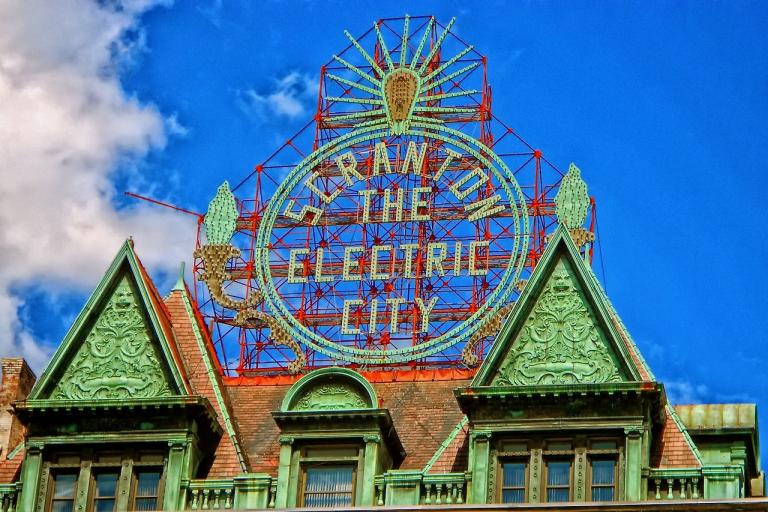 If there is a show better than The Office, I’ve yet to see it. Just about every night, after our daughter goes to bed, my wife and I nod off to sleep with this award-winning comedy playing on the laptop. This has gone on for years. And years. And years. I know, I know; it’s an obsession. But it’s a good obsession. There are much worse things to be addicted to.

But between the silly comedic “that’s what she said” jokes and constant pranks against Dwight, there are also nuggets of deep spiritual truths that can be gleaned from this American classic. That’s what makes it such a rich piece of art. To that end, I wanted to put forth something a few of the characters can remind us as we traverse this crazy world that we live in.

Michael can be an absolute disaster. This is especially true in season 1. In fact, in order for the show to actually get picked up for season 2, the writers had to change the character just a bit. They had to give him a silver lining. There had to be moments – typically at the end of each episode – where he was human. We had to relate to him in spite of his cringe-factor.

What we can learn: Everyone has some semblance of good, even those who are super cringey.

Pam is the mild-mannered receptionist most of us can’t help but love. To the minds of some, she isn’t the main character, but to my mind, she just may well be. If you notice, she gets the last word at the end of season 9. She also gets the last moment with Michael before he leaves for Colorado. So, it could be argued that The Office is her coming of age story.

What we can learn: Go after what you really want and never give up hope.

Jim is the epitome of a talented guy who just can’t get his professional life together. He is a decent salesperson, but hates his job. The only thing that gets him through is goofing off with Pam and pranking Dwight. In the end, however, and only after Pam encourages him to do so, Jim figures out what he wants to do when he grows up after he begins a Philadelphia-based start-up with his friends.

What we can learn: It’s okay to not know what you want to do in life just because you’re an adult. Sometimes it takes time.

Dwight is perhaps my favorite character, though I doubt I would like him much in real life. But in spite of his annoyances, he has a work ethic that is second to none. Eventually, this pays off in the end when he is finally made manager of Dunder Mifflin, Scranton.

What we can learn: Hard work sometimes does pay off in the end.

On the surface, Jan is super successful. At Dunder Mifflin, she had a high profile corporate position in New York. After she got fired, however, she is later seen raising her daughter as a single mom while working as a hospital administrator. Beneath the surface, however, she is a mess. Neurotic. Quick to anger. In her words, a dying star collapsing in upon itself.

What we can learn: Take care of yourself, even if it means not being as “successful” in life.

Angela is the office’s version of a religious fundamentalist. She is super judgy, homophobic, and downright awful. In season 9, everything falls apart for her, so much so that her gay coworker – Oscar – someone whom she has been horrible to for years, let’s her live with him after she is evicted.

What we can learn: Don’t be a judgmental bigot.

Oscar is an interesting guy. He’s smart. Witty. A bit full of himself. He’s outed by Michael and as such, judged by Angela. He enters a homoerotic relationship with a married Senator – sorry, State Senator – only to have his heart broken by him via a press conference. But through it all, he maintains his humanity. When Angela – judgmental, bigoted Angela – is at her lowest, he is the one there to lend a helping hand. And for that, he should be celebrated.

What we can learn: One of the greatest acts of kindness we can display is a love for one’s enemies.

There are a bunch of other wonderful characters that I purposefully left off the list. Why? Because I wanted you to engage with this and let the world know what we can learn from folks like Darryl, Creed, Andy, David, and all the others. I look forward to what y’all have to say.

Click the picture below to check out the latest volume of The Bonfire Sessions, which came out 1/20/2021. 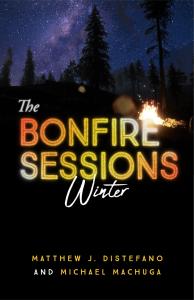 January 26, 2021 10 Quick Facts About Christian Universalism
Recent Comments
0 | Leave a Comment
"Matthew, congratulations on embracing authenticity! I came out about 4 years ago, after having been ..."
Eric Rosener Coming Out
"I'm not gonna give the actual age, but I did acknowledge it during our marriage."
Matthew Distefano Coming Out
"So at 35 or so you acknowledged it?"
Bob Shiloh Coming Out
"Bernard, thanks for the thoughtful reply. In a brief answer let's look at Thessalonians. It ..."
Bob Shiloh The Number of the Beast
Browse Our Archives
get the latest from
All Set Free
Sign up for our newsletter
POPULAR AT PATHEOS Progressive Christian
1

Beth Moore And The Bible: It...
The Thoughtful Pastor
Books by This Author Books by All Set Free 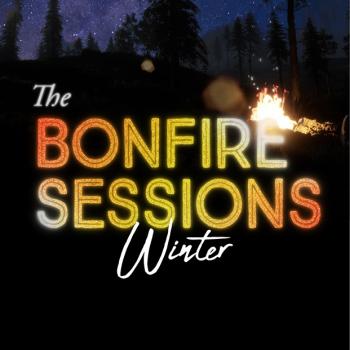 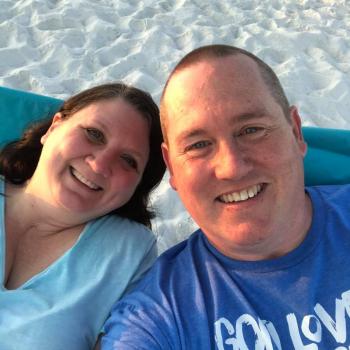