There’s always been this weird stigma within conservative sects of Christianity that anything remotely sexual outside of the confines of marriage is wrong.

Kissing, touching, holding hands, or even the biological effect of naturally being attracted to someone, sin!

[If you didn’t know that before you found my blog – you are probably well aware of this, as I talk about sex and conservatism pretty often, here, here, and Hannah talks about it here]

So to avoid “sinning” one must do everything within their power to never feel anything remotely sexual. All the way up to, but not as far as, castration [although if God is calling/leading you to then by all means – your small group might “prayerfully” stand behind it].

To be fair, I don’t think the problem was conservatism or Christianity so much as it’s the culture in which was created by well-intentioned Christians within conservatism. Out of this culture have come modesty wars, sexual dysfunction within marriages, the concept of “courting,” and a very sexually-repressed generation of millennials.

Furthermore, I think this has effected our greater cultures terrification [not an actual word] of women’s nipple, stigmatizing and shaming breast feeding women, and of course, the infamous “slut-shaming” primarily aggressed on women at large who dress “immodestly” or choose to engage in consensual sexual relations…

A recent U-M study notes that, “Women like casual sex as much as men if the stigma is removed from accepting the offer and the experience involves a “great lover.” Although women are less likely to accept a sex with a stranger than are men this study shows that, “The gender differences, however, diminished when both men and women considered sexual offers from an attractive person or unattractive famous individual.”

So to be clear there are two reasons women are less-likely to embrace “casual sex”:

Before I get judged, and labeled as a “man whore,” my point is not that we need to be kinder to women in order that men “get laid more.” That would just be manipulatively wrong in a different kind of terrible way. My point is that when it becomes normative to shame others for breast feeding their child in public because it’s “immodest,” or we continually blame another for causing us to “stumble” because they were dressed too scantily… we might have gone too far.

In the words of Emily Maynard, “We have confused biological sexual attraction with lust and called it sin.”

It’s turned into this meaningless nomenclature that is meant solely to degrade another. It’s no longer about one’s level of promiscuity so much as it’s become about the level of [primarily, but not limited to] a class of women. It’s the question of, “Where do they land on the social scale of hierarchy?”

“The rampant slut-shaming… was only a symptom of the women’s entrenched classism,” says Elizabeth Armstrong, a sociology professor at the University of Michigan, in a recent Atlantic article.

As a male, I greatly hesitate at writing such a post, but I think that this goes beyond the ignorance us males possess in regards to the experience of a woman. In other words, I don’t believe that this is a gender issue, nor do I believe it’s socioeconomic, racial, religious, or even an issue of sexuality.

I think that this is an issue of authoritarianism. I think this is a problem having to do with our human innate desire to enact dominance, power, and control over whatever, or in this case, whomever we can.

What if we didn’t do that? 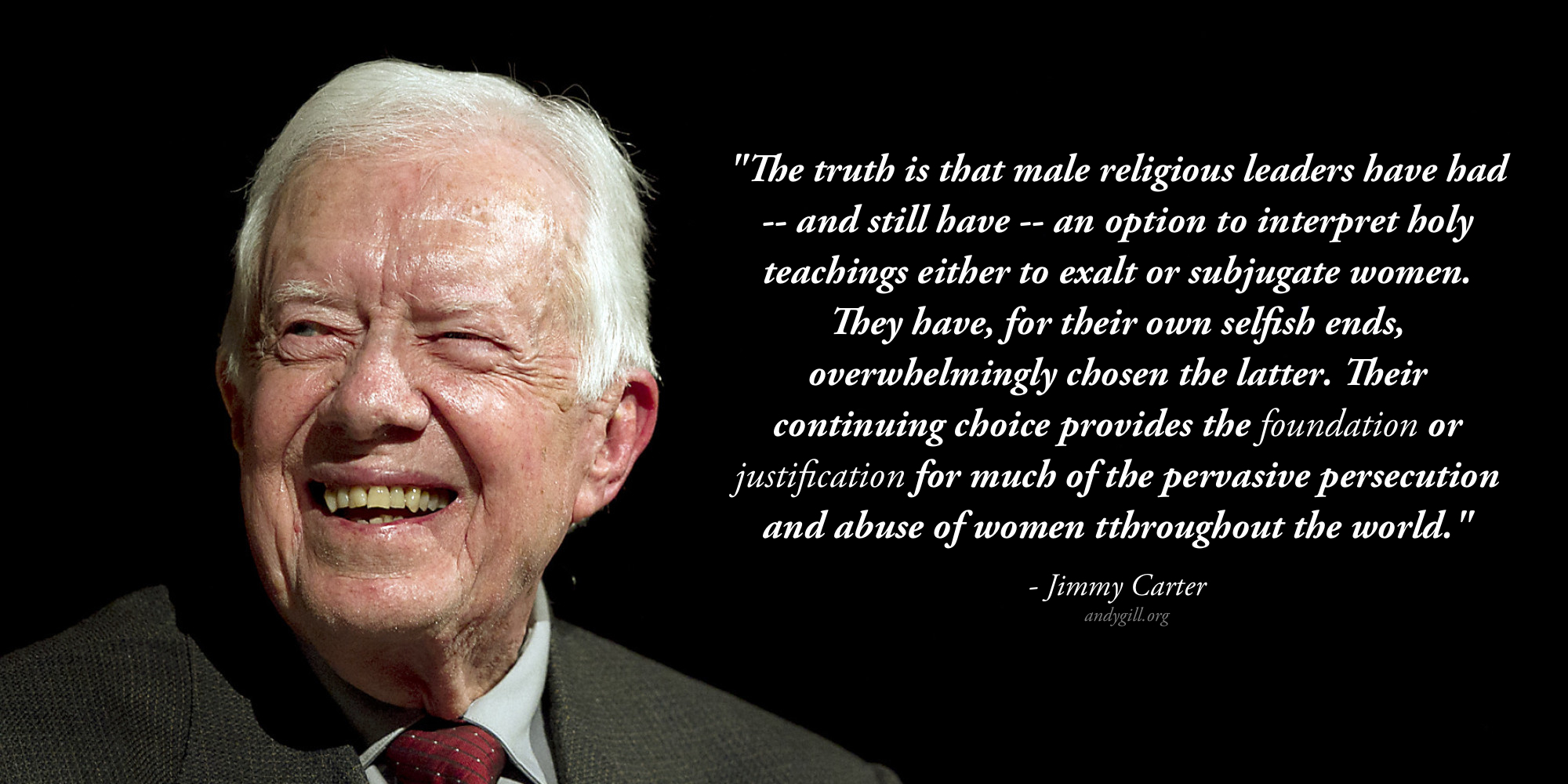 The point here is equality. The problem here is humanity, or rather, the lack thereof. Us. You. Me. Them. It’s as if we’re all in this big fight to figure out who is better than the other [I think Darwin would want to chime in here, but he’s dead, so moving forward…].

What if we, in humility we counted others more significant than ourselves.

It’s this crazy idea that a patriarchal Christianity who’s pious elite has decided upon what orthodox morality is, might incarnate the core of a morality that is orthodox; that being the life of Christ, the very perfection of humility.

You see, up until the last decade or so, the marginalized have not had a chance to be heard, or a platform in which they can speak from, or the slightest ability to make social change, in their favor, a possibility. Rachel Held Evans says so well, “One of the advantages of the Information Age is that the internet has provided a platform from which those typically marginalized by the Church can speak and be heard.”

The more I think about it, the more I come to realize maybe the church doesn’t need a reformation, but rather, a revolution.

June 26, 2014 I Have Cancer...
Recent Comments
10 Comments | Leave a Comment
"A church that understands sarcasm! Amazing! Wonderful! Please send a missionary to West Seattle."
bill wald Is White Supremacy Hiding Behind the ..."
"I cannot disagree that America and our history is imperfect. However, the vision of Thomas ..."
David White Redefining the Fourth of July
"It is disrespectful and insulting to put a flag on anything except a flag pole, ..."
bill wald Redefining the Fourth of July
"Bs they complain about everything and everyone different from them, while yearning for the "Second ..."
Garvey's Ghost Redefining the Fourth of July
Browse Our Archives
get the latest from
Andy Gill
Sign up for our newsletter
POPULAR AT PATHEOS Progressive Christian
1