The Fourth Possibility C.S. Lewis Missed in His Infamous “Trilemma”… 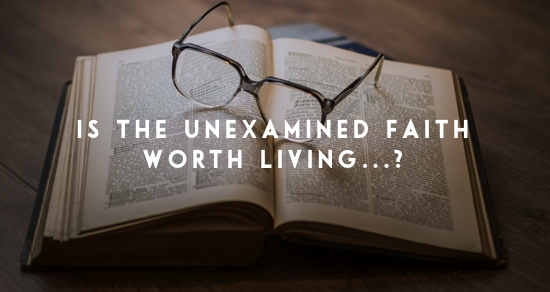 Bart Ehrman, one of today’s top Textual Critics argues in his book, “How Jesus Became God” that Jesus never even said he was God in the first place.

He takes the position of a historian (which he is) and chronologically presents a historicity of how this a messianic Jewish preacher become identified as God.

Again, I intend this to be a “shorter post” so, I’ll make this brief and write more extensively on this later…

There are many things to detail in that the most important term still used to today is the title “Messiah”. Today, we here this (within our American context) and assume “Jesus” and more particularly we assume “Jesus as Lord”.

But, context matters; in the OT the title of Messiah referred to “the anointed kings, priests and prophets of the Old Testament. This is not even including the complexity of “Davidic Sonship,” Jesus’ refusal to be identified as the Messiah.

Maybe Jesus was a good man who, in the words of Drake, “started from the bottom…” And, His making it to the top was something to be remembered. We constantly dehumanize great [wo]men by making them into idols. But, I will say that in seminary the one line that stood out to me was this:

[Maybe] “Jesus is so terse about the “messianic’ title, not because he rejected it but because he was more than a Messiah: He gave the state and dignity of a Messiah to others. 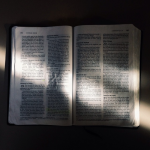 April 28, 2018
A Hermeneutic of Suspicion: What It Is and, Why You Should Be Suspicious if You're Not Already...
Next Post 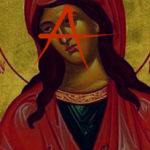 May 2, 2018 What Exactly Was Jesus’ Relationship With Prostitutes…?
Recent Comments
0 | Leave a Comment
"Loved this film - a message we still need! Hope to see more posts from ..."
Herm If You Feel Hopeless Then, Watch ..."
"i understand the feeling eventually i decided to cut out every nonwelcoming person."
Brandon Roberts The Struggle of Calling People Into ..."
"Why do the churches still get tax breaks and housing allowances for clergy?"
Nixon is Lord 5 Legitimate Reasons People No Longer ..."
"well spoken."
Brandon Roberts Does the Reformation Still Matter?
Browse Our Archives
get the latest from
Andy Gill
Sign up for our newsletter
POPULAR AT PATHEOS Progressive Christian
1