Modest is Not Hottest

Every time a Christian says “modest is hottest,” a puppy jumps off a bridge, dies, and is run over by truck while second graders watch. (Which I really wouldn’t care about, except that it gives godawful evolutionary biologists an excuse to pretend that willful suicide is a beneficial evolutionary trait unspecific to the human race.) That a phrase rhymes does not make it a truism — I can “snooze” and not “lose,” “fake it” and never “make it” — and this is especially true of the overwhelmingly whack aggregation of words that comprise our current topic, words I double-damn as (a) not really rhyming unless you mispronounce “hottest” and (b) not being true.

The phrase is a reaction against a popular culture that says — by way of objectifying every ounce of the human person to sell light beer — that immodesty is hottest, and by hottest, it means sexually attractive, and by sexually attractive, it only ever means erection-inducing. Thus the unintended effect of the Christianism is to say “modesty is erection-inducing,” which is scary.

I understand what’s supposed to be meant by the puppy-killer, I really do, that modesty attracts a member of the opposite sex to the fullness of the person, but “attraction to the fullness of the person” is not at all what is meant by “hottest.” We say it as if we were attempting, through modesty, to be objects of sexual arousal, not because we’ve thought it through, but because it rhymes and we were told it by our middle-school Bible camp counselor. It’s the same thing when Christian girls — God bless and keep them — say they cover themselves “to leave room for the imagination,” as if the point of modesty was that surrounding men imagine you naked. In actual fact, modesty has much, much less to do with sexual arousal than it is given credit for, and much, much more with the subjectivity of the human person, which is (a) far more badass (b) a trillion times more interesting (c) a method by which we attain eternal existence in the present moment and (d) the topic of another post. 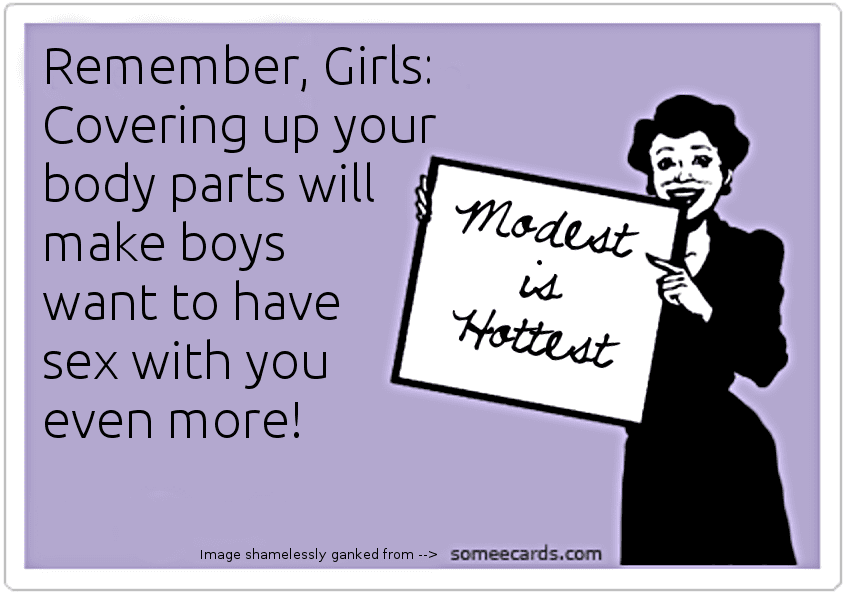 Actually, wait, I’m back with a knife to try and cut off a bad negation of my point. It will certainly be said, as it is often said when discussing the meaning and use of singular words, that all this is only true if you take a certain definition of “hot,” one defined by our so-silly culture. “When a true Christian says ‘hot,'” a simplification of this argument goes, “he mean the fullness of the person of the opposite sex he is attracted to.”

And the answer is very simple: No he doesn’t.

The euphemism “hot” never had a previously understood or currently unpopular meaning we could say Christians are referring back to, as when the Catholic says “chastity” and means “the integration of the sexuality within the whole person,” despite his surrounding culture meaning “not having sex until you’re married” or “not being a slut.”

No, be honest. What about the word “hot” could possibly indicate that it ever was or ever could be a metaphor for being attracted to the wholeness of the person? As if in “real Christian families” you could say, “I’ve decided to marry Jane. She’s hot.” No, it always refers to the sexually arousing, as being “in heat” refers to arousal, as human language for the past 2000 years, in good poetry and bad erotica, has referred to the burn of lust, being inflamed with desire, etc. I’m not saying this is a bad thing. Two thumbs up for all the erotic fires. I’m just saying it is not the aim of modesty, and pretending that there’s some other way we use the term “hot” seems self-evidently baloney flavored.

Things Modest Hasn’t a Damn Thing to Do With

June 8, 2013 Things Modesty Hasn't a Damn Thing to Do With
Recent Comments
0 | Leave a Comment
Browse Our Archives
get the latest from
Catholic
Sign up for our newsletter
POPULAR AT PATHEOS Catholic
1 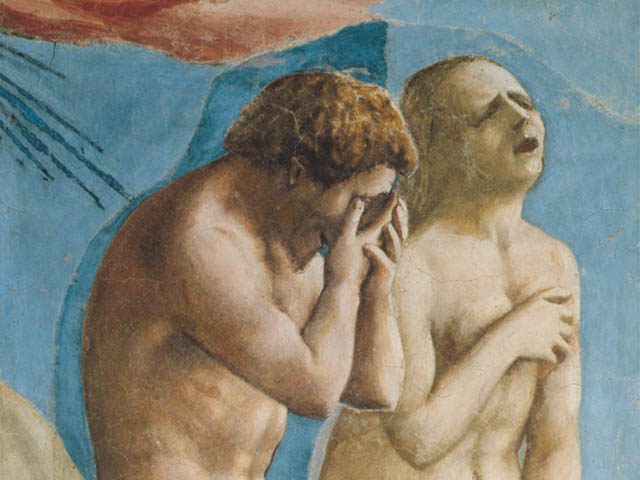 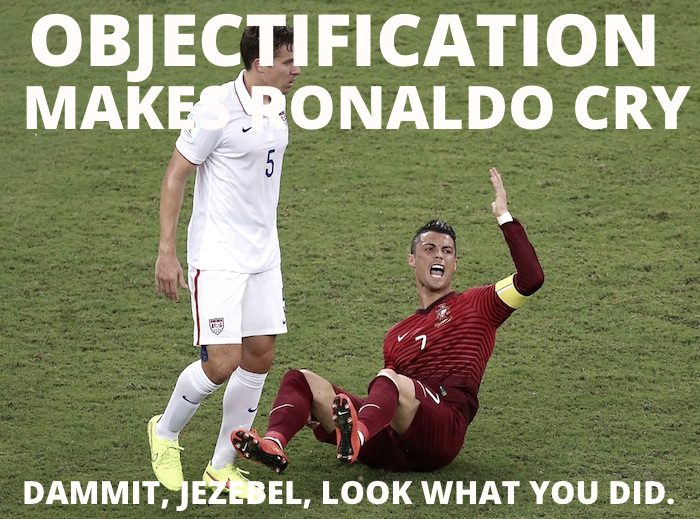