The Devilish Waters of 2017 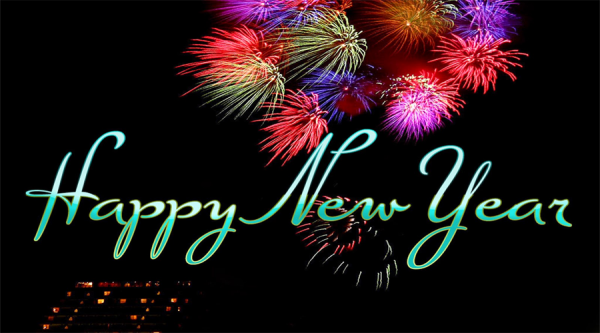 So this is the story, as the gospels tell it: the Child comes almost unnoticed into the world, seen by a few, then hidden, bringing light into darkness as the old year dies.

And then the man steps forth publicly, to be plunged into dark waters, from which his light rises stunningly before a crowd. Drawn to him, demons begin to whisper their slant on the politics of the world, insistent that he join them – see it their way. And it takes everything in him to walk away. Thank God he does.

So here we are. 2017 beginning in a furious dark cloud of demons. Rumors in a whispering din. Generals everywhere, at least one of them much too familiar with white nationalism. Climate change deniers, public school decriers, Vlad-the-Merciful admirers, health care destroyers, wage-rise scoffers. And at least one presidential advisor has openly said that good women stay home and take care of their husbands and children.

But the demonic din isn’t only filled with Trump appointees. There are angry voices rising loudly on the left, so bitter about the election that everyone who didn’t vote their way is judged unfit, misogynist, racist. Everyone who stayed home, discouraged, and did not vote, is blamed. Everyone who blanked the top and only voted for the Senate and Congress. Everyone who saw things they didn’t like in Hillary. All bad.

If we can’t open our hearts to the humanness of those Others, why on earth do we call ourselves Christians?

So 2017 may open into Hard Times. From where do we get the idea that we are not supposed to have to walk through Hard Times? That not getting what we wanted gives us license to blame, to refuse to participate, to refuse to listen to those who want us to hear that the Democratic campaign was seriously flawed. That Flint, Michigan voted heavily for Trump, and it wasn’t because of the Russian hackers, and it wasn’t because of the emails. It was because they haven’t had enough jobs or decent pay for a long time now. And Trump talked about that.

He may very well give them nothing at all. But it wasn’t the year for talking about women’s pay equality, when people are afraid of public bombings and terrorists. The issues that were hot topics in the ‘90s aren’t  on the front burner now.

I know they are still important issues. I love the PBS Newshour because it covers so many issues that are not in the headlines but are at the foundations of our troubles.

Still, the people have the right to set their own agenda. And the candidate that names what they are carrying in their hearts, the murmured prayer they are muttering, that candidate will win their vote.

Right now the fight over who will be the new DNC Chair is a bar room brawl between Clinton folks, Bernie folks and Obama folks. Bernie may well not be rooting for the so-called Bernie candidate. Bernie has been saying we need to get over identity politics and get into a vision for all Americans. But the three candidates for DNC chair are all about identities, and about empowering one leader or another.

The man who rose from the River Jordan with light streaming on him and Beloved as his name had three years to pull something together and make it work. He barely was able to do it. His last words of wisdom were that the ultimate form of love is forgiveness.

The DNC has two years till the bi-elections. And if the din does not die down – and if forgiveness does not rise up – then the DNC will fail again. 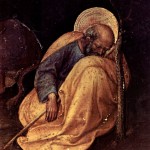 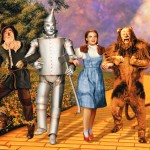