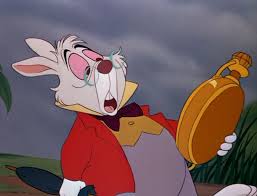 Time. We all know what time is. We are in it, of it, on it, in the nick of it, or out of it. We are its creatures. As the fish is in the sea and the sea is in the fish, so are we in time and time in us.

Hurry up, you’ll miss your train. When’s dinner? Are we there yet?  I’m late, I’m late, for a very important date. Are you having the time of your life? Let me give you some timely advice. Every time I hear that- Remember that time?

We live like this, all of us and each of us, tick-tocking our way through the unknown in a regularity of minutes and hours that are beyond us and within us, and that lead us to something – a meal, or a degree, or back to bed. 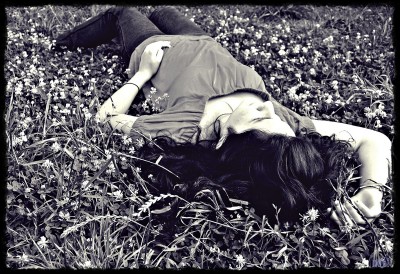 Jesus warned us about time, saying it would bring sweeping changes, and would sweep us all away, which of course we know, but we do not know when that time will be, and so we live as if it won’t come. But Jesus kept interrupting human busyness with this reality of time. He said, of that hour and that day, we know nothing.  And again, he said, why can’t you read the signs of the times?  And then again, the hour is coming, and now is . . . 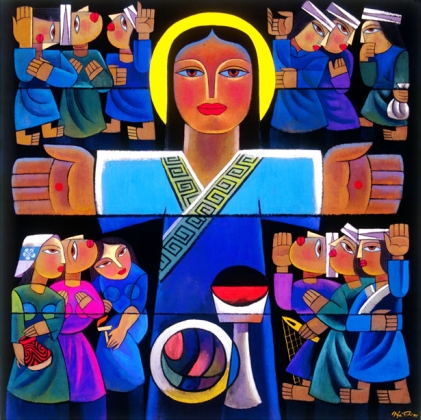 ‘Those who eat my flesh and drink my blood have eternal life, he said, and abide in me and I in them.’ These are John’s words, John’s testimony.  And it is about as clear as mud.

We eat bread and wine in church, invoking his spirit into them and us. And by doing this we ingest the habit of seeking eternity and affirming its connection to what is mortal, seeking what is beyond time, in time.

What we perhaps miss, in the ritualizing, is the mystical sense Jesus, in John, conveys: that the world is transformed by powerful acts and words of Spirit, in the mortal bodies and voices of people whose destiny is to transform time. And they live in us beyond their own time, as we live our way into a new time their words and deeds have brought about. 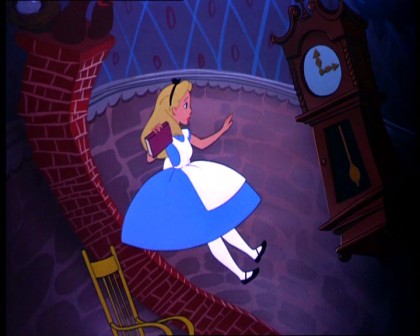 The Dalai Lama, for instance, still alive in this world, has brought Tibet into the larger world, has kept Tibetan spirit reality alive while Tibetan culture is under dire assault in its homeland.  The Dalai Lama is able to speak of a foreign wisdom tradition that has been hidden for centuries in words that reach modern understanding.  His flesh and his body bring us Tibetan sacred life.

Harriet Tubman prepared a highway before God and opened the slave world of wounded and broken flesh and souls, to hope and to freedom and new life.  Again and again she put her own flesh in danger by returning to the south, and she inspired journeys to freedom far beyond her own activity.  The vibrant memory of her gives life to many still, and keeps her alive in shared human memory.

And always, always, Jesus. He awakens hearts every day, setting people free from fear and despair, and raising them in hope, dignity, confidence and joy, in every culture in the world.  And those who know him swear that he is alive now, not later, nor somewhere else, but here in the midst of us.

We may all find these moments of eternity, in the first breaths of new flesh and the last breaths of old flesh.  As well, we find them in quiet listening, to crickets on a summer evening, to the sleeping of a child, to rain on window panes and to storms howling through trees.  We find touches of eternity in rhythms that take us out of time: mowing hay,  scything hay, lifting hay on pitchforks; in dancing or running or drumming rhythmically; by sitting very still in contemplation of an icon, a blade of grass, the shape of a tree.  All of these are forms of prayer, and all of them take us to eternal life. 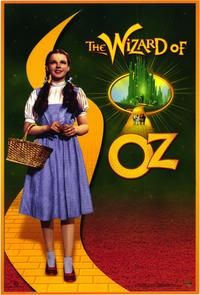 Alice found eternity by following the time-anxious white rabbit down a rabbit-hole in Lewis Carroll’s imagination. And Dorothy found it by not going into a cellar hole during a tornado, instead following the yellow brick road of imaginative life in Oz.

There are so very many doorways into the eternal world of the Spirit – and they do all take us, flesh and bone, into new dimensions of time.

Jesus adds to these a dimension of his own life: his words, his deeds, his spirit.  We may follow the road of his Spirit and his flesh: loving enemies, reaching out to the dishonored and the dishonorable, caring for the lost, the beleaguered, the lonely, the least, the left-behind, the losers.

In all of this, as he said he would do, he abides in us, and we in him.

2. This is Where I Find My Peace.  Photograph, Houston TX 2008.  Vanderbilt Divinity School Library, Art in the Christian Tradition.