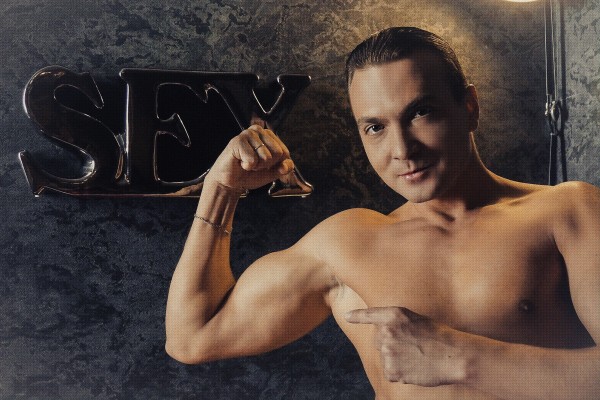 We value honesty. Transparent lives. People who are open books.

We ache to find these qualities, in lovers and leaders, in classmates and co-workers, in family and friends.

And we know there are crooks and con artists out there. I’m wary.  A lot more than I used to be.

I get the daily email – sometimes two – from someone in a third world country, a ‘widow’, a ‘lawyer’, a ‘business agent’, who wants to give me tens of millions of dollars, if only I will send my banking info . . .

And Facebook ads for high fashion at unbelievably low prices – already exposed by NPR as Chinese scams  – you give them your charge card and they send you an old dish rag, and what can you do, shipping it back to China is prohibitive and Chinese consumer laws don’t exist.

Then, there are the scammers who say they can protect your computer from viruses, when all they want is your credit card number. And the phone calls, omigod, the fake credit card companies, the car deals, the pie-in-the-sky investment promises – all these fakes asking for my trust – no wonder we’re suspicious folks these days.

And yet. When some folks want to tell us their gender identity isn’t what we knew when they were children, when they are honest about that, we get alarmed.

As if the truth were so dangerous that the only way we can be near them is to make them carry their birth certificates around and show them to anyone on demand.

As if the truth about human sexuality, which has for generations been hidden behind sham marriages and in brothels and in bars on the wrong side of the tracks, cannot be revealed.

As if Jesus lied to us, when he said Then you will know the truth and the truth shall set you free.

As if Jesus, who welcomed prostitutes and hung around with sinners, would be unwilling to welcome transgender men and women, whose desire is not to have to be hidden but to be openly who they are in this world.

Who was Jesus, really? And who was Mary Magdalene? Who was the Beloved Disciple who liked to snuggle up with Jesus? Was it Magdalene, passing for a man?  Some scholars think so? Or was it John, more intimate with Jesus than we can accept? Who was the man who ran by Jesus and dropped his loincloth, just before Jesus was arrested, and what was that all about? Was Mary really impregnated by an angel, or by the Holy Spirit? Are those old paintings right, that she got pregnant through her eye, or through her ear?

The point is, sexuality, desire, and the unknown are threaded through every page of the gospels. We can’t find our way to Jesus without making our way through all kinds of people in all kinds of too-familiar and very unfamiliar sexual identities. We can’t find the way to Jesus without rubbing shoulders with strangers. Or without passing through our own fear as well as our desire.

And why do we project our fears onto strangers? Why? Why are immigrants and minorities taking such a beating in this election, when our fears are so much closer to home, when the dangers that assault us every day come through our smart phones and our computers, our mailboxes?

Public restrooms are not the place where danger lurks. Danger lurks in our fears, and fear lives in the heart, in the mind. According to Jesus, danger lurks in misunderstanding, and in fear of one another. And the gift of the Spirit is our defense against fear, against any limit to our ability to love.

In the story of creation, in the first chapter of Genesis, God is quoted as saying, “Let us make humans in our own image, according to our likeness.” So God created humankind, male and female.” (v. 26 & 27)

And we continue to misread the text, telling ourselves it says male or female, rather than male and female. Transgender people do not fall outside of and. In fact, the whole spectrum of human sexuality fits comfortably within that Biblical and.

The problem is or. Or, which is not in the Bible, is a wall of separation. And the more we have interpreted that or, the more we have made it a wall that must not be breached, adding to it a rigidity of customs and laws of behavior which have nothing whatsoever to do with creation, and certainly nothing to do with paradise, two things that belong together. 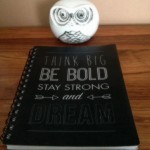 May 28, 2016 Raising Dead Sons
Recent Comments
0 | Leave a Comment
Browse Our Archives
Related posts from The Bite in the Apple