Memory – Faith We Carry into the Future

Memory – Faith We Carry into the Future May 21, 2016 Nancy Rockwell 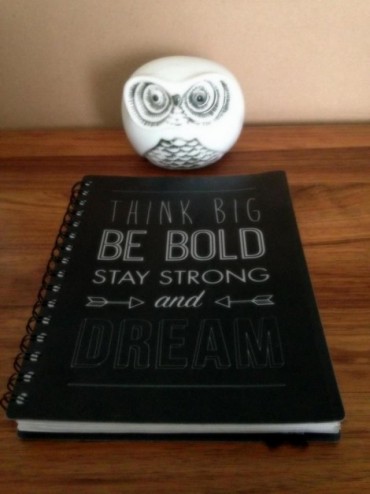 Memory. It is a main work of faith, of all faiths really, to remember. To carry forward stories of the relationship between God and people, stories of how blessing came to light the shadows of sorrow, sickness, shame. It is memory that carries the light by which people find their way home, even in strange places and dark times.

The season of Pentecost begins with a memory of Jesus, healing a man he had never met, who was a slave of Roman centurion, a soldier of high rank. The soldier didn’t come to Jesus, but sent his Jewish friends to intercede for him, saying the slave was dying, and that the soldier valued him very dearly, saying that the slave had built their synagogue for them, with good will for their culture and their faith, though it was not his own. As Jesus approached the house, the centurion sent word, saying his own work, in which he commanded soldiers to impose limits on Jewish people, made his home a place Jesus shouldn’t have to enter, as if he, Jesus, were also having to obey. Just speak the word, and my slave will be well. Jesus marveled at the incredible faith of this Roman. And the slave was well.

The memory takes faith outside the bounds of church. Outside the bounds of belief, or piety or ritual. Outside the bounds of normal human relationship. The walls that separate people in this story are cultural, moral, and legal. And they are cruel. The slave is owned, stripped of all self-determination, all right to dignity. His owner commands many men, and by his own admission, not always with sensitivity. The Jewish elders suffer the ugliness of colonialism.

And all these boundary walls are breached – for a moment – by the love a crusty old soldier feels for his slave. And by the goodness the slave, in building the synagogue, bestowed on Jewish elders. And by the testimony about Jesus that has reached the centurion’s ear. And by Jesus’ goodwill for the slave, one of the lowest of the low, and for the centurion, one of the highest of the high.

It’s customary for us to bring along into new worlds all our ideas of social status and rank from our old worlds. After all, slavery was a fundamental part of the foundation of the US. And in our capitol city, our iconic buildings, the Capitol, the White House, the Library of Congress, the Treasury, were all built by slaves.

But the gospel’s memory calls us to shatters all this status, all this power and control, and shows us Jesus breaking through it.

Elsewhere in Luke, Jesus bids us to remember him as committed to releasing captives and letting the oppressed go free.

We tend to skip over the social disruption in this story, to focus on the healing alone, as if somehow it could be separated from the social challenge.

Here we are, in the tense election season of 2016, rejecting memories of freedom struggles from a half a century ago, instead urging the rebuilding ofe old walls of separation, separation that would prevent healing of the slaves. In segregation in America, blacks were not admitted to white hospitals. And the hospitals that served blacks had poorly trained doctors at best, and no modern equipment. Henry Louis Gates has limped all his life because the hospital he was in as a child had no antibiotics to treat the infection in his leg.

Healings of women with unwanted pregnancies, through abortions and through birth control, mostly occurred across class and cultural lines. Single women and women of color had no access to abortion or birth control, but married white women had easy access to birth control, and easy admission for D&Cs, which, before Roe v. Wade, accounted for the largest admissions in hospital care across the US, and since Roe v. Wade, hardly occur. But today, bills are being proposed to jail physicians who perform abortions, to punish women who have them, and to allow employers to refuse to offer birth control in employee health plans.

Social walls and boundaries between cultures and religions are playing a huge part in our national election vision this year.

Jesus, whose Spirit fell on strangers from many lands, on men and women, on slave and free, on married and unmarried, asked us to remember that he worked to tear down walls, that he held up virtue across  social lines.

Part of wellness, in Jesus’ vision, is generous inclusion. And part of wellness is remembering that generosity with thankfulness and hope.

As we welcome the holiday in which we remember those who died defending our country, let us not forget that many of them died in the Civil War, fighting for a Union that would end slavery. And among the names of those who have served our country belong the names of physicians who have been murdered by fanatical anti-abortionists, and the names of countless women who died from illegal abortions, as they claimed the freedom to control their own bodies, which is the difference between being a slave and being free. 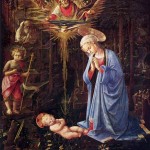 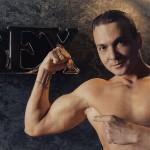 Postcards from the class & culture...
slacktivist
Related posts from The Bite in the Apple