Look At Him. I Don’t Think So. 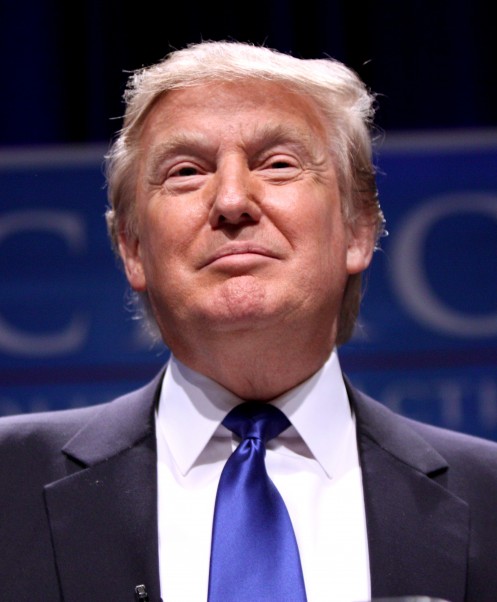 Donald Trump has been deflecting accusations of groping an sexual assault leveled at him by an increasing number of women, by saying, Look at her. Would you believe it? I don’t think so.

The point those women are making, however, is that it is Donald Trump who doesn’t look like a man they want to touch them. It is Trump who is the unattractive guy in their equation. They are asking us to hear them as they say, Look at him. I don’t think so, their evaluation of his candidacy.

The question, what do the voters think?, remains unanswered. The now daily polls so far show his base of 40% remaining solid, but all the groups he needs to attract in order to win turning away from him with their own I don’t think so.

For most of the week since the release of the Access Hollywood tape in which Trump brags about his prowess at grabbing women, many thought this was a distraction from the electoral race. But on Wednesday night Don Lemon, CNN host, intervened on a GOP commentator who was saying as much, with his direct response, that this happens all the time to women all over America, and that he himself, a gay man and survivor of sexual assault, his single mother and his five sisters had been victims of this. This is not a distraction, said Lemon. This is a conversation that is important, that America needs to have.

And the nub of this argument: whether all of this is boys being boys; or all of this has got to stop in order for women to be equals in society, is where we are in this election.

The GOP insists Trump is not worse than Bill Clinton.  However, there are several major differences between them:
-in the past twenty years, fewer women have accused Clinton of impropriety than have accused Trump in the past week.
-Clinton stayed in, and has worked on, his marriage. He and Hillary celebrated their 41st anniversary this week. Trump has been married three times. So far.
-Clinton was investigated thoroughly, fined significantly and disbarred for his abuses. Trump has not been investigated.

Michael D’Antonio, who wrote a book about Trump, says that Trump named as major influences in his life, Hugh Hefner, James Bond, and Clint Eastwood. And Trump seems to live out these fantasies, conflating reality  and fiction.

Clint Eastwood makes excellent films, all of which tell one of the central American stories, the lone hero, cowboy or warrior, who is the only one who sees the truth and is both strong enough and right enough to act on it, defeating evil where no one else can. He is rewarded for his deeds by the adoration of a beautiful woman. He often grabs her and kisses her, as his first indication of interest. She is always glad.

James Bond actually sexually assaults women in the 007 films, but in the films these women love it, rejecting other inferior men, some of whom are nicer to them, and none of whom are as sexy as Bond. Bond is a rule breaking bad boy, but all he does is in service to his Queen, so he’s a hero.

Hugh Hefner paid women well to live in his mansion and be available to him for grabbing and groping, or anything else he desired. His Bunny Clubs offered patrons women for ogling. Heffner majorly defied public morality, and helped to set the tone of the sexual revolution in America. Heffner is passe now, his clubs closed long ago, replaced in our time by Hooters. But he lives on in the idolization of two generations of American men.

Bond has softened somewhat with age, and been replaced by spies who behave differently, but who pay some homage to Bond. Bond lives on in the psyches of millions of men like Trump.

Superheroes, whose box office take surpasses Bond these days, do not abuse women. In fact they often rescue women from abusers, which is also a problematic image for women, but nowhere near as much of a problem as Bond was. Superman and Spiderman fall in love as ordinary mortals, Clark Kent and Peter Parker, not as their superhero avatars.

Better yet are the newer superheroes, like the Avengers, the Librarians, and Guardians of the Galaxy, and even the older Star Wars crew, heroes who act as teams, teams that include women,teams of heroes who are not social loners, not all male, not even all human- some are creatures, some are aliens. 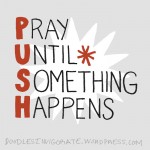