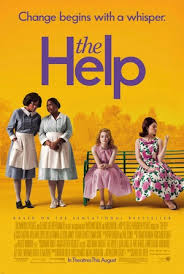 Jesus’ story about money says there was an employer who cared about everybody having enough.  This employer hired workers at dawn for what they agreed was quite a fair wage, and then he kept on hiring more workers all day long, even late into the afternoon.  At dusk he paid them all the same.  And the ones who had worked all day, instead of feeling proud that they had earned good wages, were furious because everybody got as much as they did.  Everybody didn’t deserve this much money, they said.  And the employer said this argument wasn’t about worth, it was about generosity, his generosity.  And I’ve yet to meet anyone who was convinced by this argument.

Frederick Buechner is correct, money has value when there isn’t enough for everyone.  And that’s what the all-day workers felt:  devalued.  From the employer’s point of view, this abundance was about his generosity.  From the worker’s point of view, it should have been about what they had done.

The lectionary pairs this reading with the story of manna in the wilderness, which the people following Moses were given in response to their complaining, their grumbling that they longed for the food they had had in Egypt, when they were slaves.  There they worked morning till night in misery, and they had been happy to leave.  But now they remembered the food had been plentiful.  In the wilderness, it was hard times, and uncertain meals.

The manna came, morning and evening, in answer to their prayers and pangs.  At first they were grateful.  But then some wanted to have more. They got up earlier and worked faster at gathering it.  And they tried to hoard it, but they couldn’t.  Everyone got the same share, when it came to eating.  The stored up manna rotted, and the emptiest jars were full.  Not being able to control the manna made people angry.  So food became a form of money.  Poor people have always known that.  But this was holy food, so no one got rich.

And we tend to do this with almost everything.  Monetizing everything.  Who’s got the bigger car, better house, nicer clothes, etc.  And we tell ourselves we’ve earned what we have, and if we have more we can be proud of our hard work.  And if we have less, it shows we didn’t work hard enough. 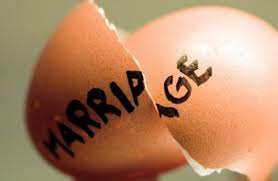 ome men value women and children in this way, monetizing them as assets – valued in the getting, then devalued when no longer prized.  We’ve spent the week watching replays of football player Ray Rice punching his woman on an elevator, and hearing about football player Adrian Peterson switch whipping his child.  The details of their personal situations are not, to me, as relevant as the statistics that, in the US, 30% of women and 10% of men are subjected to physical abuse in intimate relationships.   And 12 out of every 1000 children under 18 suffer some form of physical abuse.  Abuse occurs in every social category and all races. 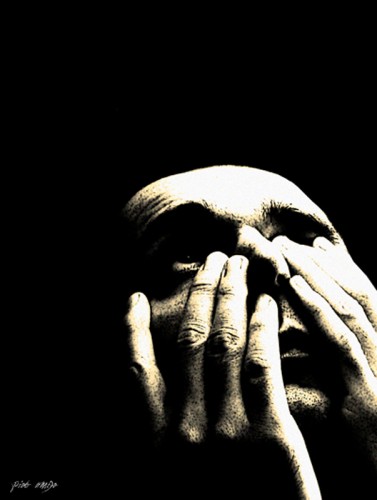 Not long ago plenty of Christian preachers argued that marriages should be preserved no matter what was going on in them.   Physical abuse was hidden, no one spoke about such things, except perhaps to sigh and say, Poor woman.   Now we ask, in horror, why does anyone stay in such a relationship?   But we still don’t address the question Jesus raises:  why are we ungenerous toward one another? Why do we look away from one another’s suffering and lacks?  Why do we want to have more than our neighbors?  Why do we hate the people we love?

Our culture evaluates marriages in the same way the workers in Jesus’ parable evaluated their pay, and the manna hoarders their supplies:  who has the most?  who worked hardest?   who gets the prize?  In marriages, the most and the hardest working are seen in how many years you’ve been married; how many children you have;  how much prosperity you enjoy; how the kids turn out.  And the prize is the Trophy Wife or the Rich Husband.  All of these are forms of hoarding, really, and they become the basis of awarding marriage value.  None of these standards were held up by Jesus, who spent most of his time with people who were not married, or had left their families (Peter), or were afflicted with disease or had ill children. 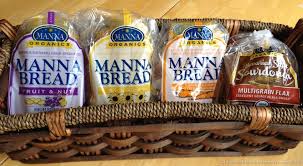 Of marriage, Jesus said, in the kingdom it doesn’t exist.  Of money, he said why not pay everyone the same?  Of manna (bread) he said, this is my body broken for you, remember that every time you eat it.  And of abuse he said, The Samaritan, who tended to the beaten man’s wounds, did what God wants.

Why are we wanting the stories to end differently?   Why do we want it to be that the one who has the most things, wins?  Or that love belongs to one group and not another?  Or that some marriages are shameful while others are honorable?  Why are we so cocksure in our pieties, saying, in Jesus’ name, that winners deserve their prizes?

The last shall be first, Jesus said.  May it be so.

5.  Could Silence Protect Us?  Vanderbilt Divinity School Library, Art in the Christian Tradition

There will be no highlights on...
slacktivist
Related posts from The Bite in the Apple