Salt and Light in the Beleaguered City

Salt and Light in the Beleaguered City January 30, 2017 Nancy Rockwell 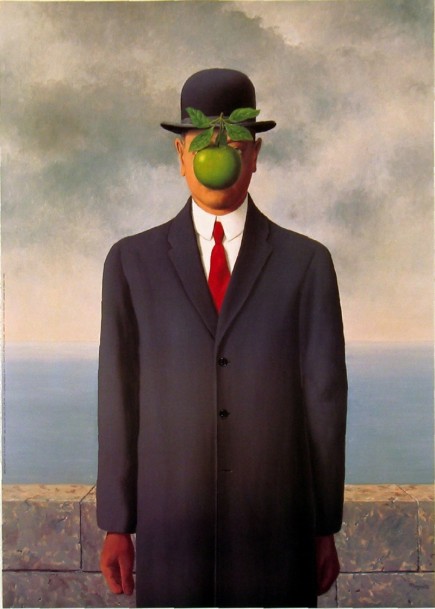 The salt of the earth.  It used to be a fond and frequent phrase for working folks, for ordinary people, for dependable wage-earners. They were also called the backbone of the nation.

Of late, the backbone has been in spasm, and the whole nation in agony because of it.

The backbone has a new name now, the forgotten, a name given by Donald Trump, elected on the strength of his promise to allay fear, yet he inflames it, his promise to restore disappearing jobs in an economy so changed that he is like the Pied Piper, playing this tune to lead the charmed to their destruction.

Trump has promised to end terrorism. Yet his Administration leads with its fists, and is resolved to destroy the system we have all relied upon, in the name of returning power to the people.

What rhetoric is this? And how can we rely upon it, when the bullhorn began its public speaking with belligerent lies, claiming the Inaugural crowd was six times larger than it really was. What difference does the crowd size make?  This difference: the megaphone is announcing that lies will, from now on, be the truth of the day.

The gospel for this week offers us Jesus’ words from the Sermon on the Mount: you are the salt of the earth; you are the light of the world; a city set upon a hill cannot be hid.

How the salt is desecrated by the Fearmonger In Chief! How the light dims in the evening piping of the Pied Potus! And how the City, gleaming alabaster town that it is, is betrayed by a Potus who calls it a swamp and seeks to drain its energy, its history, its confidence, its normalcy.

As people take to the streets, Potus is not chagrinned, nor does he intend to change course. It must be up to the opposition in the Senate and House, and it must be up to the Courts, to try to rein in this wildness, this frothing at the mouth, this indiscreet indulgence in untruth.

We are not the first nation faced with such problems. Perhaps that is why the Tantrumming Trumpeter is suspicious of Angela Merkel, because she knows this evil, and where it can lead. Turning back the pages of the calendar to Berlin in its dark years, we read Pastor Martin Niemoller, who held onto his hope that his government could emerge from its self-created darkness for years, yet finally came into  open opposition, for which he was arrested. In a sermon just prior to his arrest by the Nazis, Niemoller spoke of Jesus’ words, You are the light of the world:

“What are we worrying about?  When I read out the names (of church members missing or arrested), did we not think: ‘Alas and alack, will this wind, this storm, that is going through the world just now, not blow out the Gospel candle? We must therefore take the message in out of the storm and (keep) it safe.’
It is . . . during these days that I have realized – that I have understood – what the Lord Jesus Christ means when He says: ‘Do not take up the bushel! I have not lit the candle for you to put it under the bushel, in order to protect it from the wind. Away with the bushel! The light should be placed upon a candlestick! . . . We are not to worry whether the light is extinguished or not; that is His concern: we are only to see that the light is not hidden away – ‘Let your light shine before men!’”

And Niemoller continued, later in his sermon:

It is incumbent on us, who embrace these texts and Jesus’ wisdom, not to abet the hijacking of the national mind that joins the people who are the salt of the earth in the values of the American  way.  It is our task to let the true light shine, and to carry it into the nation’s streets so that the people may turn aside from the path of the Pied Piper and stand firm in their sense of themselves as the Always Remembered,  the Never Forgotten, the Salt of God’s Earth, who have always made America a beacon of hope, not a nightmare of fear.

We might begin our own singing with words of praise. In particular for the Press, the nation’s strong voice dedicated to truth-telling and beleaguered now by the Master Maligner.

And then for Justice, in courtrooms throughout the land, and in the minds of legal eagles. 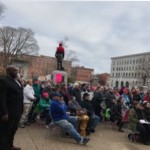 January 22, 2017
Marching Women and the Long Journey
Next Post 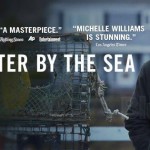