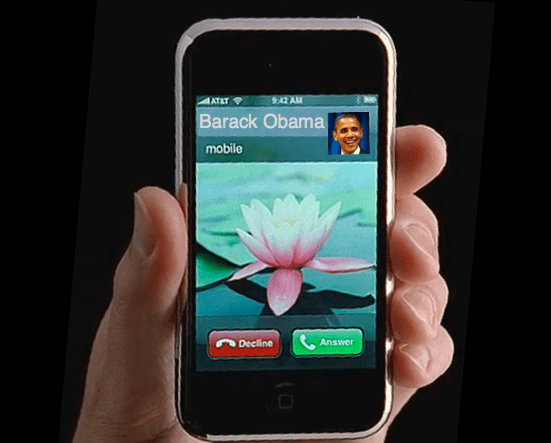 You don’t know my telephone number, but I hope your staff is busy trying to find it. Ever since you called Sandra Fluke after Rush Limbaugh called her a slut, I figured I might be next.  You explained to reporters you called her because you were thinking of your two daughters, Malia and Sasha.  After all, you didn’t want them to think it was okay for men to treat them that way:

“One of the things I want them to do as they get older is engage in issues they care about, even ones I may not agree with them on,” you said.  “I want them to be able to speak their mind in a civil and thoughtful way. And I don’t want them attacked or called horrible names because they’re being good citizens.”

And I totally agree your kids should be able to speak their minds and engage the culture.  I look forward to seeing what good things Malia and Sasha end up doing with their lives.

But here’s why I’m a little surprised my phone hasn’t rung.  Your $1,000,000 donor Bill Maher has said reprehensible things about my family.  He’s made fun of my brother because of his Down’s Syndrome. He’s said I was “f—-d so hard a baby fell out.”  (In a classy move, he did this while his producers put up the cover of my book, which tells about the forgiveness and redemption I’ve found in God after my past – very public — mistakes.)

I’m not expecting your SuperPAC to return the money.  You’re going to need every dime to hang on to your presidency.  I’m not even really expecting a call.  But would it be too much to expect a little consistency?  After all, you’re President of all Americans, not just the liberals.

What do you think about the above video? Leave a comment to get weekly updates with the best of my blog!

UPDATE: I’ve gotten over 1,700 comments since I posted this!  Please keep them coming and see my response to some of them here. 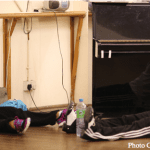 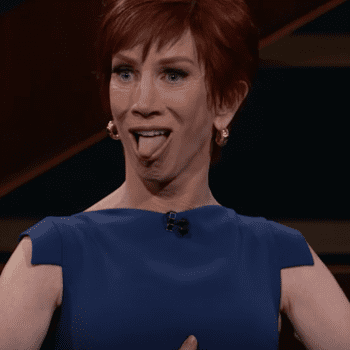