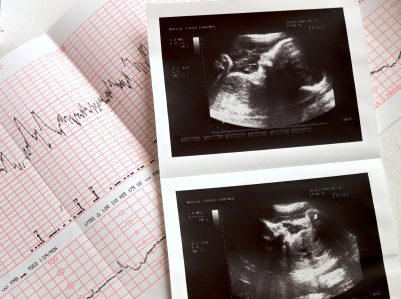 On National Review, Colette Moran writes about a terrible development.  Apparently, there is a group of guys who believe it’s okay to trick girls into having abortions after they’ve accidentally impregnated them.  They even have a website:

Post after post about how to get laid, misogynistic evaluations of women, and advice on how to escape the consequences of bad behavior, most notably, unintended fatherhood. An article last month pointed out that Oregon is the best state to have sex in because it has the most liberal abortion laws. But a couple days ago there was the most loathsome piece of writing yet, “How to Convince a Girl to Get an Abortion.”

It’s worse than you think. It’s not just trying to make the case why it would be okay, and simply steering a young woman to ignore the reasons why she knows it’s not in her best interests — or her child’s — to abort. No, the author encourages bald-faced lying and ruthlessness – whatever it takes to trick her into doing the deed.

It recommends three abhorrent approaches: Convincing her it will ruin the future he sees having with her (but then dumping her as soon as she aborts); being a big jerk and insisting that she will either get nothing but court-ordered child-support later or a ride to the clinic and money for the procedure right now (as you grab car keys and glare at her); or simply lying and telling her you have a genetic disorder the child will likely inherit.

I’m sure you won’t hear any feminists calling these jerks out on this.  When it comes to so-called “pro-women” liberals, they’ll bow to stupid, mean, lying men just to keep their abortion dreams alive.