It Always Makes Me Cry 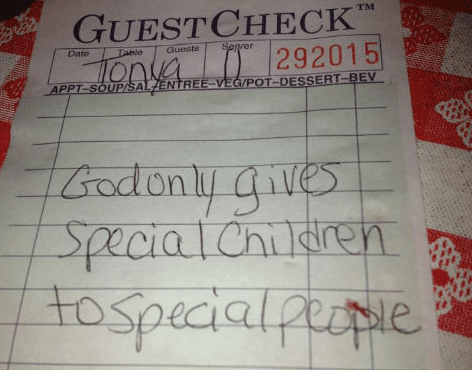 … when people “pay it forward.”  Here’s a sweet story.

Ashley England went to dinner at the Stag-N-Doe pizza restaurant in China Grove with her family on Friday evening, including her 8-year-old son, Riley. The family was sitting at the table when Riley, who has special needs, began to get “a little rowdy.”

“He threw the phone and started screaming,” she recalled. “The past few weeks have been very hard and trying for us – especially with public outings. Riley was getting loud and hitting the table and I know it was aggravating to some people.”

Just when England was ready to leave, a waitress appeared.

“I’ll try to do this without crying,” the waitress told the family. “But another customer has paid for your bill tonight and wanted me to give you this note.”

Riley is non-verbal and has been through three major brain surgeries for a severe form of epilepsy. The seizures started when he was 18-months-old, robbing him of his speech. His mom says he had more than 100 seizures a day.

Riley’s frustration with being unable to speak, often leads to outbursts England says causes many to cruelly judge her son.

“Until a person has walked in the shoes we have walked in,” she said. “They have no right to say one thing.”

I love seeing people show kindness to strangers!  It makes me want to look for opportunities to be kind.

Read the whole story about the mystery diner here.

September 13, 2013 Is There Hope for this American Imprisoned in Iran?
Recent Comments
42 Comments | Leave a Comment
"Charges ? ? ? That's Funny.... Bottom Feeder Down ..."
Rickey Douglas Love How Else Was ‘He Gonna Get ..."
"Thank God they are getting help and being saved now.Thank you, President Obama!"
cant_believe_it The Massacre of Christians in Iraq: ..."
"Paying for praying - only hypocritical, greedy, materialistic Pharisees would whine that the restaurant gave ..."
cant_believe_it Restaurant Stops “Prayer Discounts” after Atheists ..."
"Her "belief" in this discount goes against our laws. That is why she was threatened ..."
Cvb Restaurant Stops “Prayer Discounts” after Atheists ..."
Browse Our Archives
Follow Us! 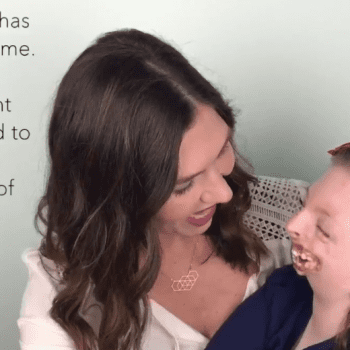 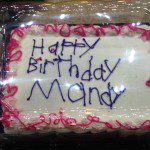 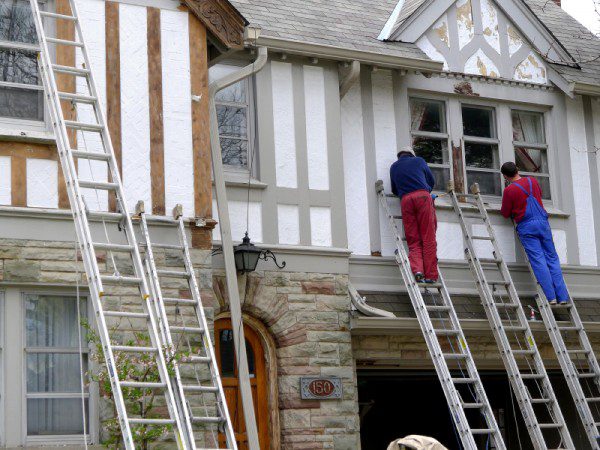 Politics Red
Railroad Worker Goes Above and Beyond in Response...
Bristol Palin 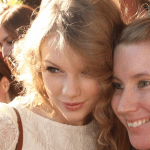