Mom Sees Pro-Abortion Ad Using her Disabled Daughter’s Face: How She Fought Back (and Won!)

Imagine how horrible this would be. A mother was scrolling through social media when she saw the image of her child on a pro-abortion advertisement.

The ad said, “It is okay to think that every child matters however a lot of them do not hence the amnio test.  (It) should be a mandatory test and if it proves negative and the woman does not want to abort then all bills accrued after that is on her and the father.” 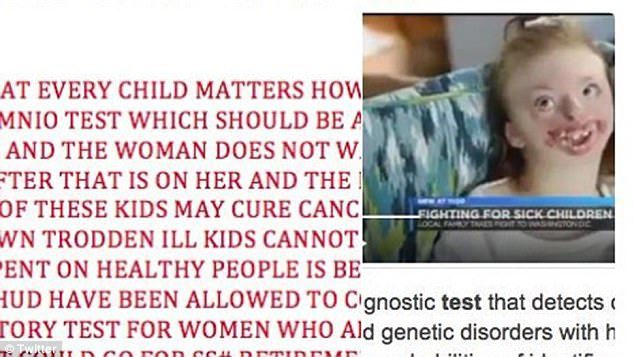 The North Carolina mom, furious, filed a report with Twitter, which promptly got back to her and said no violation had occurred. “Hello, thank you for your recent report. We have reviewed your report carefully and found that there was no violation of the Twitter rules against abusive behavior,” they wrote.  This was not satisfactory to her.  Not one bit. 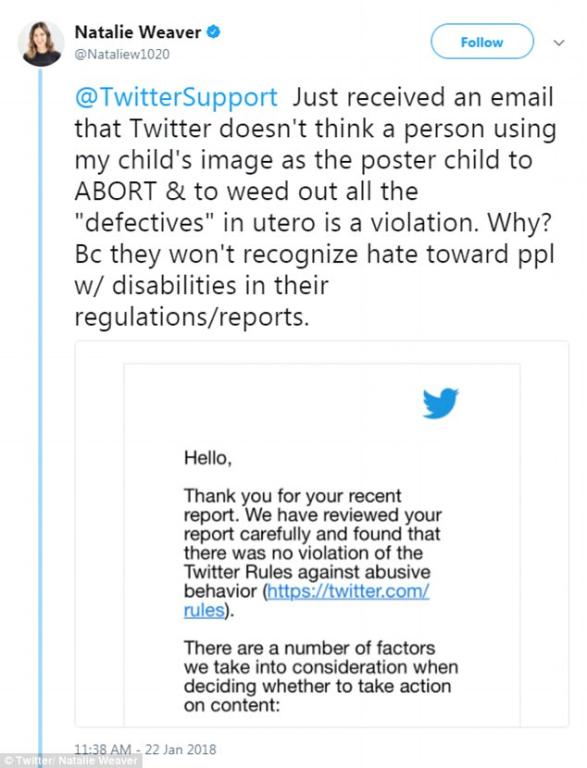 She responded, “@TwitterSupport Just received an email that Twitter doesn’t think a person using my child’s image as the poster child to ABORT & to weed out all the ‘defectives’ in utero is a violation. Why? Bc they won’t recognize hate toward ppl w/ disabilities in their regulations/reports.”

Her messages went viral.  And — drumroll, please — Twitter changed course!  Weaver posted, “Thank you @TwitterSupport & @jack for listening! The account that was using my daughter’s image has been suspended! Thank you to the thousands of people who reported this & supported us! Thank you for taking a stand against hate!”

Then, she posted an message she received from Twitter, which said, “Hello, thank you for your earlier report.  Our goal is to create a safe environment for everyone on Twitter to express themselves freely. After reviewing your earlier report, it appears as if we missed a violation.  We’ve suspended the account you reported, as it was found to be participating in abusive behavior.  We apologize for this error. Thanks, Twitter.”

How BEAUTIFUL is it to see a mother’s love…  and righteous indignation!

Here is the announcement:

Thank you @TwitterSupport & @jack for listening! The account that was using my daughter’s image has been suspended! Thank you to the thousands of people who reported this & supported us! Thank you for taking a stand against hate! pic.twitter.com/77jPFljYPs

Plus, check out this video the mom made of her and her daughter:

The Hate & Stares I received when Sophia was a baby were painful & made me hide away for 7yrs.

I decided over a year ago to stand up & fight against this!

I will not be silenced by hate! Thank you for supporting us! pic.twitter.com/oJr2FgUGAL 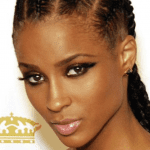 January 23, 2018
Feminists Attack Ciara for Giving Tips about How To Find A Husband
Next Post 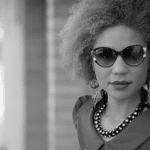 January 29, 2018 Check Out This Amazing Pro-Life Dress Singer Joy Villa Wore to the Grammy's!
Browse Our Archives
Follow Us! 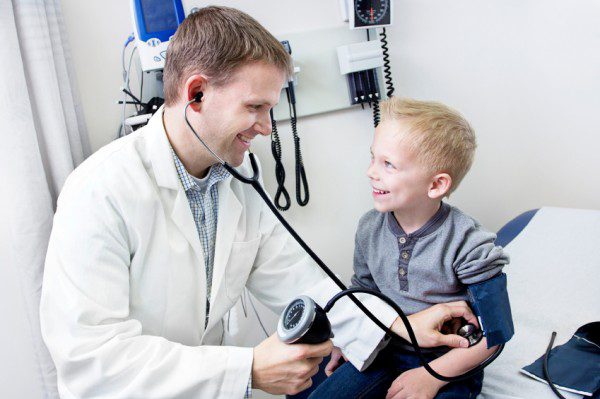 Politics Red
Check Out What This Little Boy with Cerebral...
Bristol Palin 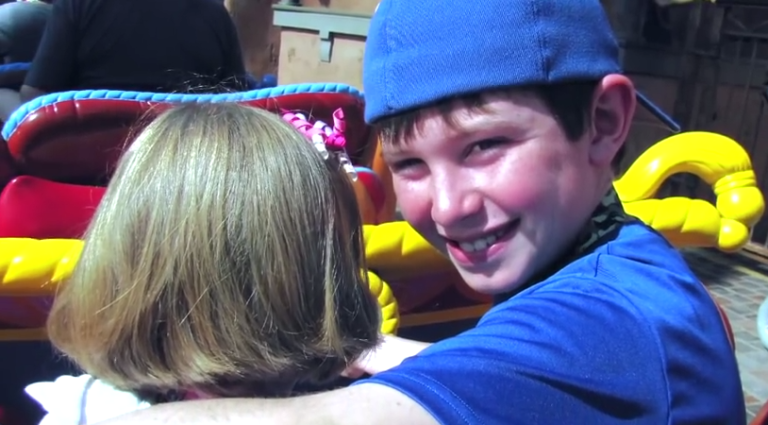 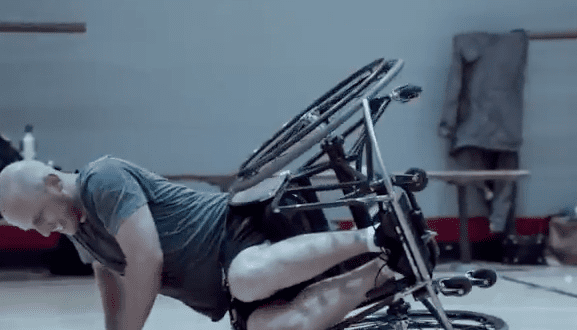