The Christian Origin of the Guinness Beer Company 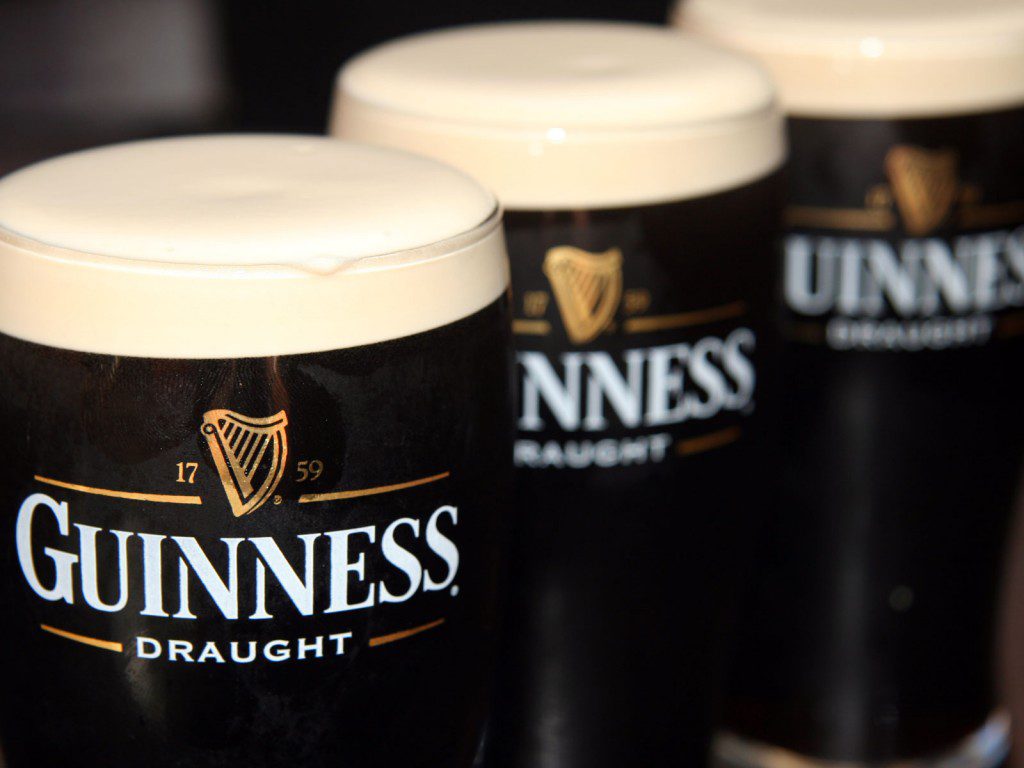 Supposedly Benjamin Franklin said, “Beer is proof that God loves us and wants us to be happy.” I’m not sure about the historical accuracy of that quote, but recently, I posted a touching video made by Guinness Beer — honoring soldiers and the communities that wait for them during their deployments.  In the background of the commercial, I noticed there was  hymn playing in the background — thanks to all of you Twitter followers who got the right answer.  It was “Leaning on the Everlasting Arms!”

It made me wonder about the guys at Guinness.  After a little research, I found this article about how faith shaped that company.  Stephen Mansfield writes:

Picture a young man sitting in a large cathedral in Ireland with his wife and small children. He lives around the time of our founding fathers and is a rising entrepreneur in Dublin. His name is Arthur Guinness, and he is a brewer, and it is hard to exaggerate just how important beer was to the people of Guinness’ day.

Guinness lived at a time when no one understood micro-organisms and how disease is spread. They routinely drank from the same waters in which they dumped their garbage and their sewage. Unknowingly, they polluted the rivers and lakes around their cities. People died as a result, and this made nearly everyone in Guinness’ day avoid water entirely. Instead, they drank alcoholic beverages.

Usually, this was done in moderation and all was well. Occasionally, though, excess set in and drunkenness plagued the land. This is what happened in the years just before Guinness was born, in the period historians call “The Gin Craze.” Parliament had forbidden the importation of liquor in 1689, so the people of Ireland and Britain began making their own. It was too much temptation. Drunkenness became the rage. Every sixth house in England was a “gin house,” many of which advertised, “Drunk for one penny, dead drunk for two pence, clean straw for nothing.” It was a terrible, poverty-ridden, crime-infested time.

To help heal their tortured society, some turned to brewing beer. It was lower in alcohol, it was safe—the process of brewing and the alcohol that resulted killed the germs that made water dangerous—and it was nutritious in ways scientists are only now beginning to understand. Monks brewed it, evangelicals brewed it and aspiring young entrepreneurs like Guinness brewed it. And they were respected and honored for their good works.

Then, apparently, he went to church on a Sunday John Wesley was preaching.  Wesley — who founded the Methodist church — was known to commonly preach the same message: “Earn all you can. Save all you can. Give all you can. Your wealth is evidence of a calling from God, so use your abundance for the good of mankind.”

It was a message that struck at the heart of Arthur Guinness. He began giving away vast amounts of money, helped a hospital  serve the poor, and challenged the greed of the upper class.   His family, according to Mansfield, followed in his footsteps.

All of Mansfield’s article can be found here.

UPDATE: I just found out this is the subject of a book!  Buy it here.

July 7, 2014
Hope For All Of You Have Ever Lost Your Phone: Amazing Story
Next Post 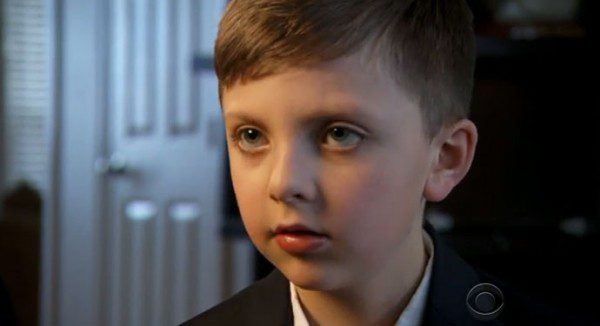 Politics Red
What Did This 8-Year-Old Boy Do with the...
Bristol Palin 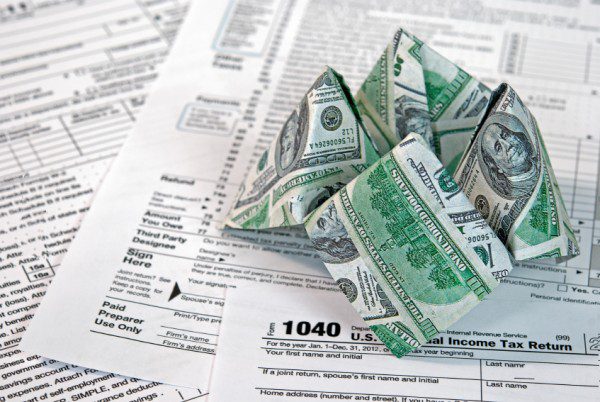 Politics Red
A Texas Man Got Fed Up with Paying...
Bristol Palin 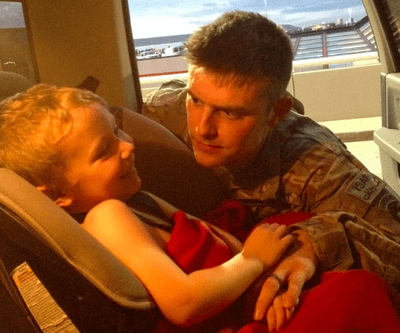 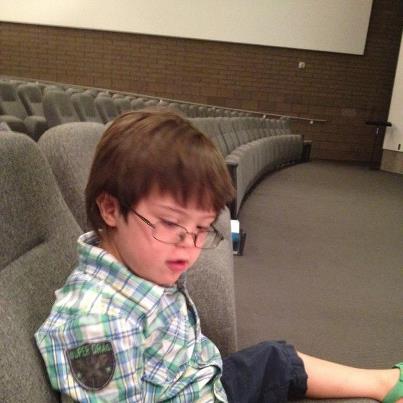