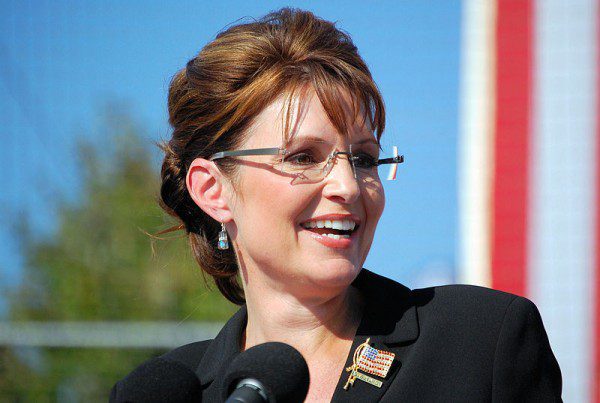 So many people are saying Obama should be impeached that Breitbart says impeachment has gone mainstream. Can I just say, Mom was saying this months ago!

Here’s my favorite quote from a speech she gave in July:

A lot of people disagreed at first, saying it was too risky. But now more and more are seeing that Mom was right.

President Obama ignores court orders, makes up his own laws, and pretends laws he doesn’t like don’t exist. That’s pretty much the opposite of the President’s job description.

And now he’s gone and declared his own immigration policy that Americans clearly said they don’t want.

After his latest action, Fox News, Sean Hannity, and Chris Wallace Astarted talking about impeachment. Mark Levin says he deserves it. And now Congress members are bringing it up.

How much more does Obama have to do? It really can’t get much worse. Here’s more from Mom’s speech:

If you’re fine with that, then by all means, sit back and hope for the best. But your apathy is their power.

When the president gets out of control, impeachment is how the people can pull him back. Mom says making the case is the easy part — what’s hard is having the guts, courage and political will to do it.

(P.S. Want more of that speech? Check it out on youtube.)