Chance the Rapper Says ‘Black People Don’t Have to be Democrats,’ Calls Kanye His ‘Brother-in-Christ’ 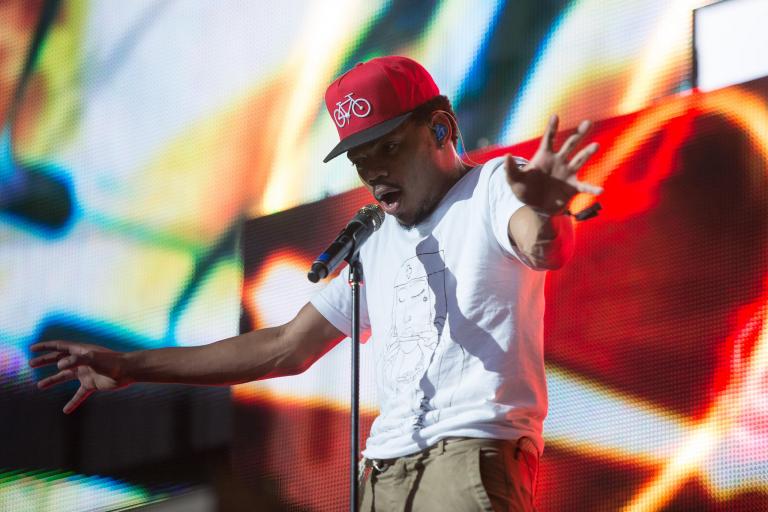 Life is interesting, isn’t it?

Recently, Kanye West tweeted about President Donald Trump – and he said nice things.  The lefty liberals were apoplectic, and even accused him of mental illness.  That’s when another mega-star, Chance the Rapper stepped in and said, “Black people don’t have to be Democrats.”  Then, he later tweeted that the next President will be an independent — not a Republican or a Democrat.

These are two statements of obvious fact, but it also got him into hot water — and earned him praise from Trump himself.

“They really get it,” Trump wrote.

“Nah that ain’t it yo,” Chance the Rapper responded.

Here’s his fuller response to all that has been going on, posted under the caption, “My fault yo.”

He wrote, “Anyone who knows me knows how passionate I am about my city and my loved ones.  Kanye West is not just a mentor or a big homie to me. He’s my family. No matter how much I may disagree with him, it’s hard for me to watch people talk about someone I love — even if they were justified in doing so.”

He went on to say that he’s not entirely pleased by the President. “Unfortunately, my attempt to support Kanye is being used to discredit my brothers and sisters in the movement and I can’t sit by and let that happen either. I’d never support anyone who has made a career out of hatred, racism and discrimination,” he said.  “I’d never support someone who’d talk about Chicago as if it’s hell on earth and then take steps to make life harder here for the most disenfranchised among us. I understand why people are disappointed in my words, but I was raised to believe actions speak louder than words.”

He also described Kanye as his “brother in Christ” and said that it wasn’t his job to defend him.  Rather, he should’ve picked up the phone and just called him.

Wow.  Politics is not dull!  I know that we can’t expect our celebrities to have perfect political opinions — who does?  But the fact that these guys were willing to challenge the liberal agenda is really a breath of fresh air. 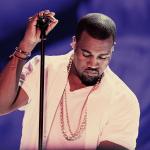 April 27, 2018
Trump Thanks Chance the Rapper and Kanye West - 'Performed a Great Service to the Black Community'
Next Post 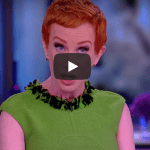 May 1, 2018 Kathy Griffin Takes Back Her Apology to Trump Over the 'Decapitation' Photo, But We Already Knew She Wasn't Sorry
Browse Our Archives
Related posts from Bristol Palin