NFL Player: Racism is not a Skin Issue, It’s a Sin Issue 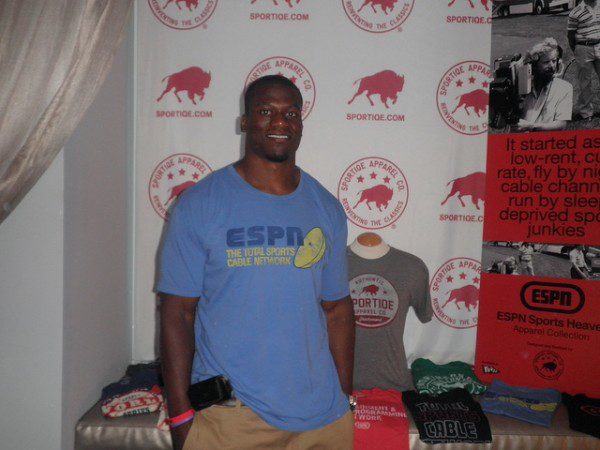 Benjamin Watson is a tight end for the New Orleans Saints.  He’s also an amazingly thoughtful guy.  With all of the racial nonsense going on in America, he seems to speak through to the heart of the matter.

At some point while I was playing or preparing to play Monday Night Football, the news broke about the Ferguson Decision. After trying to figure out how I felt, I decided to write it down.

Here are a few of his amazing points about the whole thing:

I’M INTROSPECTIVE, because sometimes I want to take “our” side without looking at the facts in situations like these. Sometimes I feel like it’s us against them. Sometimes I’m just as prejudiced as people I point fingers at. And that’s not right. How can I look at white skin and make assumptions but not want assumptions made about me? That’s not right.

I’M HOPELESS, because I’ve lived long enough to expect things like this to continue to happen. I’m not surprised and at some point my little children are going to inherit the weight of being a minority and all that it entails.

I’M HOPEFUL, because I know that while we still have race issues in America, we enjoy a much different normal than those of our parents and grandparents. I see it in my personal relationships with teammates, friends and mentors. And it’s a beautiful thing.

People like Benjamin give me hope, especially after this terrible development for our nation.

Read more on the Patheos Faith and Family Channel, fan me on Facebook and follow this blog on Twitter!I’

December 21, 2014 Mourning with the NYPD: the NYC Mayor Needs to Realize What Happens When Cops are Portrayed as Racist Murderers
Browse Our Archives
Related posts from Bristol Palin