20 Pictures of Celebrities from Their High School Basketball Days, Including Sarah Palin 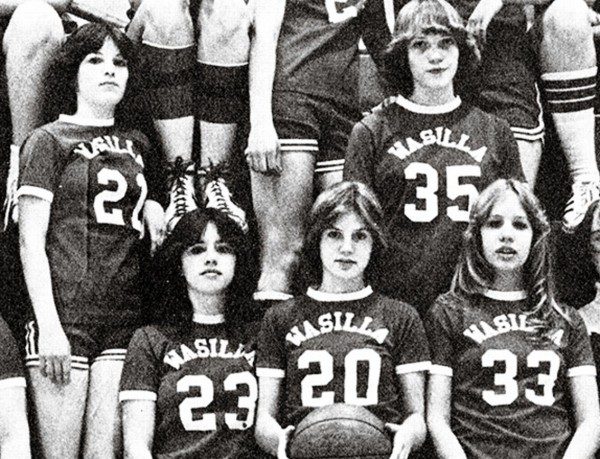 Can you pick out the familiar face in this picture?

You have to check out this #TBT post from ESPN. Turns out everybody who’s anybody played high school basketball!

But the next one is my favorite: “Sarah Barracuda.” My mom led her high school team to the 1982 Alaska basketball state championship – Go Wasilla! They gave her that the nickname for her competitive spirit. That much hasn’t changed!

Isn’t it hilarious to see famous people back when they were young and awkward? We’re all just people after all.

Speaking of which, teenage Sarah Palin also made an appearance in this “13 Awkward Photos of People Who May Be the Next President” list. The only thing is, she doesn’t look awkward at all! I think she’s the best-looking one out of the bunch!