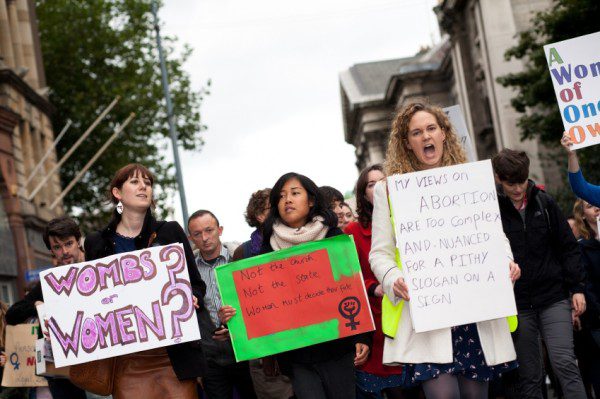 The pro-abortion crowd sure made an impression at a counter-rally in Dublin, Ireland.

A photographer, Stephen McElligott, said that the pro-abortion contingent “was cursing and giving the finger to these little kids, shouting ‘F*** you’ to passing families and getting up into their face. These are not a minority of the pro aborts,” he said. “These kind of insulting signs filled the sidewalk all the way down O’Connell Street.”

They blew whistles right in people’s ears and even screamed in the face of a little girl recovering from chemotherapy and made her cry. Because that’s a great way to prove your point that you are the ones who really care about women.

This is the best sentence in the whole article:

For people who advocate dismembering infants while still in their mothers’ wombs, however, terrorizing children in this fashion must seem like small potatoes.

Advocating for abortion is far from just wanting women to have the right to choose. It’s a selfish mindset of death that doesn’t have any problem abusing anyone who gets in the way of their goals.

It makes me sick. 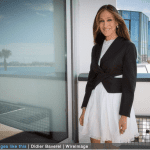 July 10, 2015
What Sarah Jessica Parker and I Have in Common
Next Post