The terrorist attack on America on 9/11/2001 left 2,977 innocent Americans dead – mothers, fathers, teachers, policemen, pilots, children.  And were these attacks random?  Were they accidental?

Clearly not.  We now know without a doubt that the 9/11 attacks were a highly coordinated operation by radical Islamic jihadists whose sole aim was to kill as many American “infidels” as possible.

And yet, in the aftermath of such an obviously evil act, militant Atheist scientist Richard Dawkins has the gall to say that he does not believe that the 9/11 hijackers are actually evil.

The Blaze has more:

“I’m interested in the cases where religion actually moves people to do horrible things … although they themselves might not be horrible people, they might be actually very righteous people,” Dawkins said. “They believe they’re doing right.”

That’s when he launched into an example surrounding the September 11 attacks to illustrate his point.

“I think the 9/11 hijackers all sincerely believed that they were doing the right and proper moral, religious thing,” he continued. “They were not in themselves evil. They were following their faith — and faith is pernicious because it can do that to people. It can do that to otherwise decent people.”

Regardless of your religious beliefs or lack thereof, it’s absolutely ludicrous to say that men who chose to train for years with the sole aim to kill as many people as possible are somehow not evil.  I would say their actions are the very definition of evil.

It is an incredibly dangerous thing to downplay the motives of the hijackers or try to normalize them. They were not normal men.  They were radicalized jihadists.  And, yes, their actions were evil.  If their actions are not evil, then one cannot even fathom something that would actually be evil.

This is the problem with radical atheists like Richard Dawkins. Their agenda is to attack people of all faiths. And Dawkins has to fit even something as obviously evil as the terrorist attacks on 9/11 into his own radical agenda.

So the radical atheist ends up defending the radical jihadists, because according to his crazy ideas, they aren’t evil – they were just brainwashed.

This is an extreme misunderstanding and underestimation of our dangerous terrorist enemies.

It is also so disrespectful to the thousands of families whose dads, moms, sisters, brothers, daughters, and sons never made it home on September 11, 2001.  These families lost their loved ones to the evil acts of the hijackers and to say otherwise is to buy into the terrorists’ agenda.

And that will only end in thousands and thousands of more dead innocent people of every race and nationality.

Mr. Dawkins – even you should be better than that. 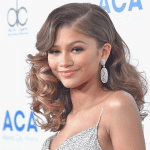 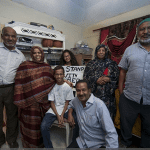 October 23, 2015 ‘Clock Kid’ Ahmed Mohamed and His Family Are Leaving America
Browse Our Archives
get the latest from
Politics Red
Sign up for our newsletter
POPULAR AT PATHEOS Politics Red
1 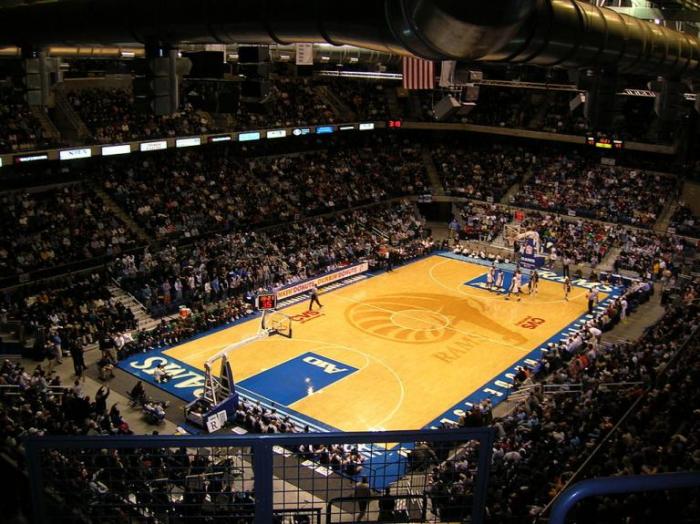