Trump Breaks Rating Records at SNL – But Guess Who He Didn’t Beat? 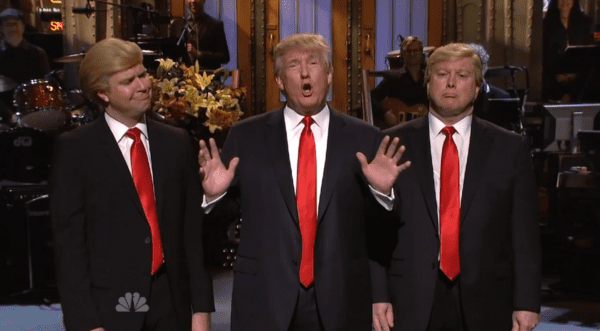 Donald Trump hosted SNL this week, and his appearance drew a lot of attention as usual. He brought in the highest overnight ratings for the show since 2012.

However, it made me smile to see this fun fact about those ratings:

But the well-publicized appearance by Trump falls far short of the 10.7 overnight rating the show received on Oct. 18, 2008, when Republican vice presidential candidate Sarah Palin was featured. At the time, it was the highest rated “SNL” in 14 years.

P.S. Did you know my mom’s new book called “Sweet Freedom: A Devotional

” is coming out next week??  Pre-order today! 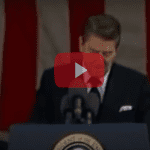 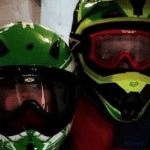 November 11, 2015 Foggy Goggles
Browse Our Archives
get the latest from
Politics Red
Sign up for our newsletter
POPULAR AT PATHEOS Politics Red
1