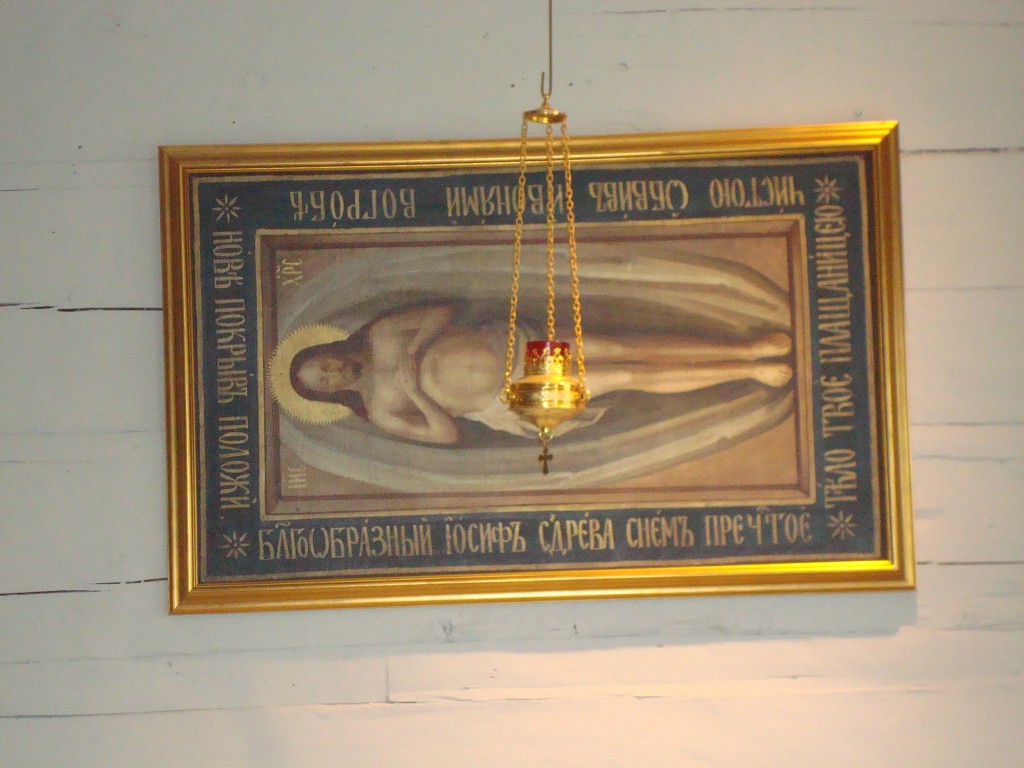 “The Lutheran maxim that the finite bears the infinite (finitum capax infiniti) is an incarnational and sacramental summary of this good news. Indeed the good news of Christmas is that the Word is born into the flesh of all creation.”

This statement frames my answer to the latest #progGOD question:  Why an Incarnation?  What does it tell us about God, about humans, about the world?

An incarnation tells us that the human, finite, material world is in fact capable of manifesting divine goodness and grace.  More specifically, that a woman’s body is capable of holding, being, and bearing divinity.  In spite of, and maybe even because of, the mess that the finite and material world is, hope remains.  Possibility simmers beneath the surface.  New life grows when and where you least expect it.

An incarnation tells us that God is intimately involved in the world … loves the world, even, as the third chapter of John’s gospel famously puts it.  But it’s more than that too.  It’s part of the longer narrative of God’s option for the marginalized, the oppressed, the enslaved.  If the world is itself enslaved to its own limitations and mortality, God’s presence in human form is part of liberating us from our tendencies toward hopelessness and despair in the face of that reality.

An incarnation lifts up the value of flesh and human life.

An incarnation allows the divine to be vulnerable and really present in a whole new way.

Last month I wrote about the power of adjusting our thinking about the core human problem that Rev. Samuel Wells has proposed:

What if the fundamental problem that we need to work to overcome, that embedded flaw at the core of being human, isn’t mortality?

Consider all the ways that we struggle mightily to overcome our mortality – to extend life, transcend our physical limitations, care for others’ most basic physical needs for food and shelter.  Sometimes these are all good and necessary things.

But is this the central human problem?  Mortality?

What if, actually, it’s isolation?

Isn’t this exactly why there is an incarnation?  Not to solve the problem of mortality, but, for someone, the divine one, to be with us?

“And they shall name him Emmanuel, which means God is with us.”  Matthew 1:23

This is why there is an incarnation.

The image above is a pregnant Christ icon hanging in the Russian Bishop’s House in Sitka, Alaska. 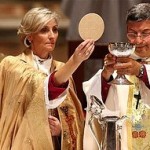 December 6, 2012 Theology Matters: Sarah Coakley on Women Bishops
Recent Comments
0 | Leave a Comment
"Yeah they skipped out on some details.m.ZHONGQING.INFO/h6735J"
Pandemonious_Ivy We Need To Dance at Each ..."
"OUr FL has a trick up her sleeveMB.HAOMAICHE.CO/WH6735F"
jmmrr Hearing God on Hacksaw Ridge & ..."
"They were all too aware of human perversions then and in the age before. Genesis ..."
Bob Shiloh How Gender Studies Transforms Religions
"I have Eve Wood-Langford's book in my personal library. I bought it because I was ..."
Walter Mattfeld The Most Interesting Chapter in the ..."
Browse Our Archives
Related posts from Caryn Riswold