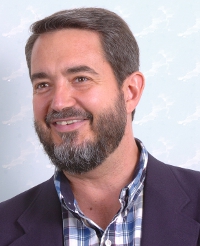 PETE: The New Evangelization is really not that “new”. It has it roots in Vatican II and to some degree even prior to that. Why do you think it has really come to the forefront in recent years as evidenced by the multiple books and talks on the subject?

SCOTT HAHN: It’s been a priority for the popes since John Paul II, but I think the rest of us have some catching-up to do. We need to acquire some habits that Catholics haven’t cultivated. Cardinal Avery Dulles observed, some years ago, that most Catholics — unfortunately — think of evangelization as a Protestant thing. Well, it’s not. Catholics were doing it for centuries before the Reformation. We may need, however, to relearn the skills and re-commit ourselves to sharing our faith for the life of the world. What is new about the new evangelization is the renewed emphasis on evangelizing the dechristianised.

PETE: Why do you think people find evangelization / sharing the Catholic faith so intimidating?

SCOTT HAHN: There’s a taboo about discussing religion. Americans say it’s impolite to talk about religion and politics. Well, where I live, people are talking about politics all the time. Religion? Not so much. That’s supposed to be a private matter. There are many reasons for this, some of them cultural, some of them historical. Religious pluralism is a fairly new phenomenon on the world scene, and we’re still adjusting to it. But we need to fast-forward the process. It’s not like we’re trying to sell people something they don’t need. It’s more like we’re trying to give them antibiotics in the middle of an epidemic. Evangelization is the sharing of salvation; and, at least where I live, there’s a crying need for it.

PETE: For those who have not yet read your book, Evangelizing Catholics: A Mission Manual for the New Evangelization, can you give a few suggestions on how people can evangelize specifically to co-workers?

SCOTT HAHN: The most important thing is this: enjoy your faith. Happy Catholics make people want to be Catholic. It’s not arguments that win converts. It’s joy. That’s why I love Pope Francis’s emphasis on the “joy of the Gospel.” We have to ask ourselves if we’re sending this message with our lives. Does the practice of the Catholic faith make us happier and more serene people? Don’t get me wrong: there’s a place for apologetics, a place for rational demonstration of the faith. But the attractive power of arguments is limited. Some people are averse to arguing. Some people are unpracticed in the art of reason. But everyone wants joy.

PETE: Your entire career following your conversion has been about evangelizing Catholics. What motivates you in your mission?

God has given me certain gifts, just as he’s given you certain gifts. He’s given us the Catholic faith and the ability to communicate it by way of media! I believe he’ll hold me accountable for how I use his gifts in his service. I read Our Lord’s parable of the talents, and I examine my conscience.

SCOTT HAHN: As usual, I’m reading several books at once, most of them academic. I’m enjoying a new study on The Formation and Significance of the Christian Biblical Canon, especially the author’s emphasis on the early Church’s liturgical life for the emerging canon of the New Testament. I’m also re-reading a neglected classic called Covenant Spirituality, by Father Joseph Kettenich, founder of the Schoenstatt movement. I should also mention how much inspiration I’ve been getting from re-reading the Letters of Ignatius from The Apostolic Fathers. Finally, the book that I plan to start tomorrow is Michael J. Gorman’s new one on the atonement: The Death of the Messiah and the Birth of the New Covenant (he always has good insights on key parts of the New Testament, especially St. Paul).

Other books by Scott Hahn:

Angels and Saints: A Biblical Guide to Friendship with God’s Holy Ones

Consuming the Word: The New Testament and The Eucharist in the Early Church

Understanding The Scriptures: A Complete Course On Bible Study (The Didache Series) 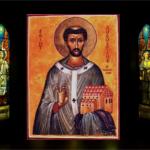 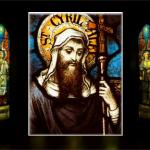 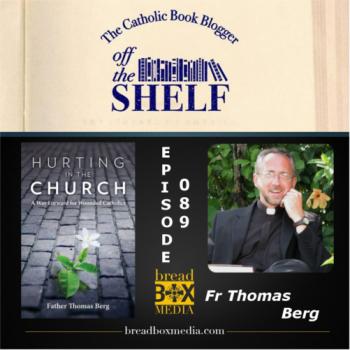 Catholic
A path forward from this crisis - Off...
The Catholic Book Blogger 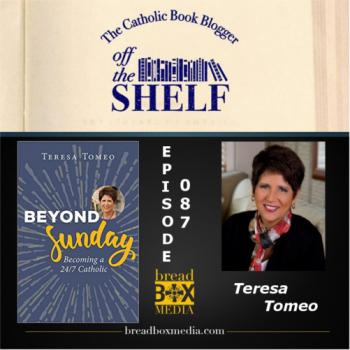 Catholic
Taking our faith Beyond Sunday - Off the...
The Catholic Book Blogger 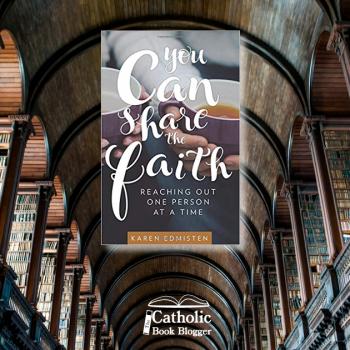 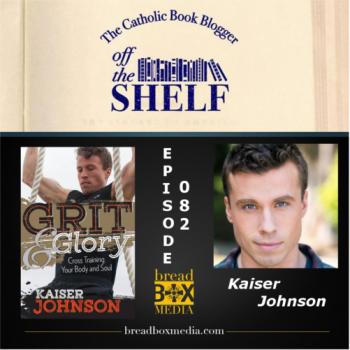 Catholic
Fitness and spirituality CAN co-exist on Off the...
The Catholic Book Blogger
TRENDING AT PATHEOS Catholic