Who Was Jack Hyles?

Who was Jack Hyles? Why is it important that we should know about this man?

Dr. Jack Frasure Hyles (September 1926-February 2001) was the leading figure in the Independent Baptist movement. He was born and raised in a very small town in Italy, Texas, and lived close to the poverty level. By the time he reached age 18, he entered the U.S. Army and served as a paratrooper in World War Two. He and his wife, Beverly, were married while he was serving. After the war ended, he entered college to attend East Texas Baptist University and after graduating, began to preach at different churches as an itinerate preacher. He finally found a church of his own, becoming the pastor of Miller Road Baptist Church in Garland, Texas, located in highly populated Dallas County. The church grew from 44 to over 4,000 members in a short time. Just after taking the pastorate at Miller, Hyles left the Southern Baptist Convention and began an independent Baptist Church. Today, this church has over 100,000 adherents and it averaged around 10,000 baptisms during the last 5 years of his ministry. This was the beginning of a very impactful life.

During his pastorate at Miller, he founded and was chancellor of Hyles-Anderson College in 1972 but also became the superintendent of Hammond Baptist Schools. Hyles-Anderson College trained over a 1,000 pastors and missionaries, some of which are still serving in the United States and on foreign mission fields. Miller church also owned and operated a rescue mission that is still in operation today. The pastors that were trained at Hyles-Anderson College did much of the same preaching that they had learned at Hyles-Anderson College. After pastoring the Miller Road Baptist Church in Garland, Texas, he moved to Hammond, Indiana where he pastored the First Baptist Church of Hammond. There were about 700 members who attended there, most of them middle to upper-class. It wasn’t long before many of the congregants left the church because of his preaching style. It was very convicting of those who were lukewarm, in his eyes, but the remainder of those that stayed at Hammond, bought into his preaching style and his passion for soul-winning and serving the poor. They saw his great love for those who most would ignore but he also thought it of supreme importance to witness to the lost. To Hyles, there was no greater joy than in leading someone to saving faith. For him, a soul won many years ago will give dividends for eternity. This may have been why he ended up writing 49 books and pamphlets that dealt with salvation and serving as the Body of Christ, based upon Matthew 25. 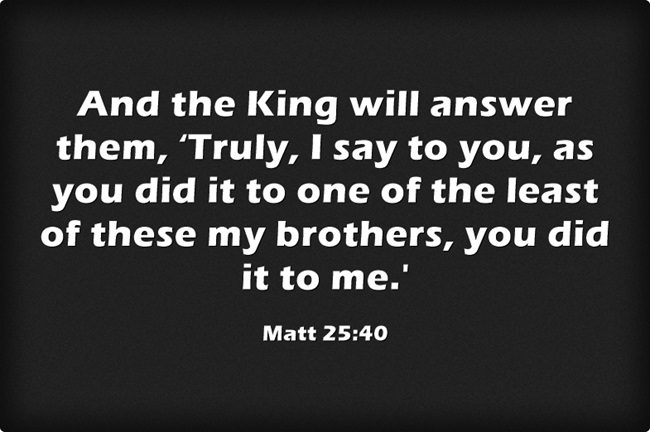 Amazingly, Time Magazine featured Jack Hyles and his church as a “Superchurch” because Sunday school attendance was almost 14,000 which moved the church membership to over 30,000. By 2001, the First Baptist Church of Hammond had over 200 Sunday school buses in operation, transporting between 7,000 and 15,000 students. He was adamant that only those who read the King James Version could really be saved (which of course is untrue) and felt that the Baptist Church was the original church that was started in A.D. 31. The Washington Post thought of Hyles as a “spit and fire” preacher, which was considerably rare then and even more so today.

The Chicago Sun Times once wrote an article about Jack Hyles and it said “When he chose the interests of poor, inner-city kids over millionaire church members, they said he’d never keep the doors of his church open” but of course, Hyles “proved them all wrong.” [1] He was driven to do good for others because he knew it was as if he were doing it for Christ (Matt 25:40) and as a soulwinner, he was consumed by the compassion for the poor and disenfranchised and helped them immensely, not only by providing for their needs but pointing them to Christ in the hopes that they would place their trust in Christ…and multiple thousands did.

Jack Hyles is worthy of our admiration because of the model for the church that he left and upon which he had found in Matthew 25. He saw Jesus as saying to him and to the church, “For I was need hungry and you gave me food, I was thirsty and you gave me drink, I was a stranger and you welcomed me, I was naked and you clothed me, I was sick and you visited me, I was in prison and you came to me” (Matt 25:35-36) and the final outcome of these good works for Christ (Eph 2:10) would end with Jesus’ words, “Truly, I say to you, as you did it to one of the least of these my brothers, you did it to me” (Matt 25:40).