What Is The Roman Road?

Have you ever heard of the “Roman Road” to salvation? If not, here’s what it means.

Before I write about the Roman Road, let me ask you, how did the Old Testament saints get saved since Jesus would not die for their sins for another thousand years or more? If we need to trust in Christ to be saved, how were Noah, Abraham, and the other Old Testament saints saved before Jesus came to die? Aren’t we saved only by faith in Christ? Since this is true, how could Old Testament saints be saved without the Lamb of God’s shed blood? God forgave all our sins, but only through Jesus Christ’s sinless life of perfection, His suffering and death on the cross, and His resurrection from the dead (1 Cor 15:1-4), so why do we see all these Old Testament saints mentioned in the Bible as being saved (Heb 11?). For those of us who believe, all of our sins were cleansed by Jesus’ atoning work on the cross, so even “though commended through their faith” these saints “did not receive what was promised” (Gen 11:39); at least yet! By the way, those who died long ago are not dead! Their bodies might be decomposed, but as Jesus said, “I am the God of Abraham, and the God of Isaac, and the God of Jacob’? He is not God of the dead, but of the living” (Matt 22:32), so Jesus speaks of these saints as still existing, for indeed they do! Only Jesus, as God, could say with authority, “I am the resurrection and the life. Whoever believes in me, though he die, yet shall he live, and everyone who lives and believes in me shall never die. Do you believe this” (John 11:25-26)?

The work at Calvary that Jesus did actually extended into time beyond His earthly ministry. Think about this. How many of our sins were still ahead of us at the cross? The answer is, “All of them!” The shed blood of Christ cleansed us on that day, even though we were not yet born. Jesus saved the thief on the cross 2,000 years ago, and He saved us some 2,000 years later. The salvific work of Christ leaped into time without end, and will be cleansing sinners for all eternity, but the cross also works both ways. It enabled us to be saved, it enabled the thief on the cross to be saved, but it also went backward in time. Moses wrote in the book of Genesis that Abraham’s belief in God was demonstrated by works. That is, he believed God and showed his belief by believing God, even up to the point of offering to sacrifice His only son Isaac. When God called Abraham, there is no indication he hesitated. He went to a new land he’d never seen, to a place that he knew nothing about, to serve a God that He knew before. It was Abraham belief or faith in God that saved him. It says, “Abram went, as the LORD had told him” (Gen 12:4a), so Abraham “believed the LORD, and he counted it to him as righteousness” (Gen 15:6). Noah also showed he believed in God because the Lord told Noah to build a huge ark to preserve life, including his own family, so what was Noah’s reaction? “Noah did this; he did all that God commanded him” (Gen 6:22). This is similar to what James would later write that our faith is demonstrated 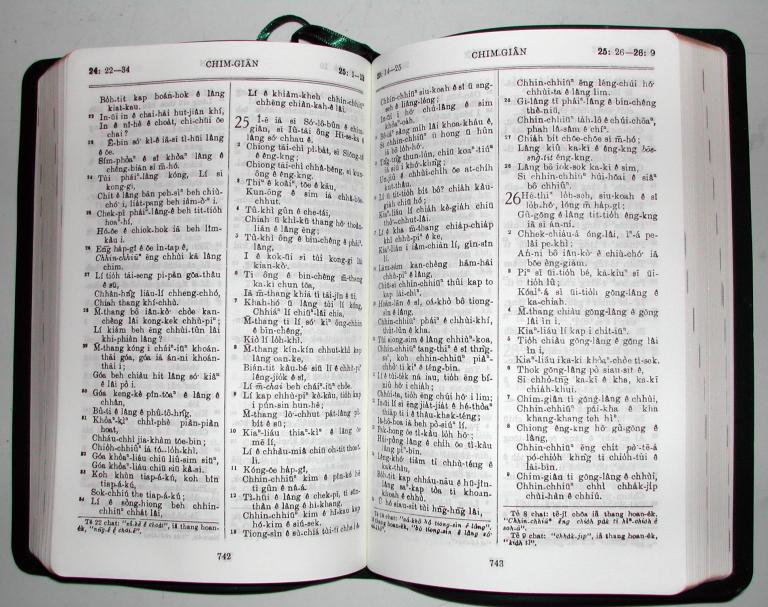 I believe that the so-called Roman Road has been responsible for millions of souls being saved. Of course it takes the Spirit of God with the Word of God to make the children of God, but the Book of Romans has made many of us “Roman Road Kill,” or showed us the impossibility of trying to save ourselves. The Book of Romans proves us we’re at the mercy of God and can only plead guilty before Him. The law was never meant to save us, but was intended to show us what sin is (Rom 7:7; 1 John 3:4), and that we cannot possibly keep it. Falling so infinitely short of God’s glory (Rom 3:23) makes us run to the cross for forgiveness because only by faith in Christ can we be saved. Jesus kept the law for us because we can’t. That doesn’t mean we have a license to sin, but rather we should have an aversion to sin, but never being sinless. Just because we can’t keep the law perfectly doesn’t mean we should break the law intentionally. That’s presuming on grace and Paul said this should never happen to the believer. He asked, “What then? Are we to sin because we are not under law but under grace? By no means” (Rom 6:15)! The Book of Romans proves that our only hope is in Christ, because not even one of us can ever claim to be good in ourselves (Rom 3:10-12). We are only saved by a very good God.

Not one of us can save anyone, including ourselves (Eph 2-1-9), but God can use us as a means to save some. It doesn’t depend on us, but upon God’s Spirit and His word, given by a faithful witness. God may use us to “save others by snatching them out of the fire” but “to others show mercy with fear, hating even the garment stained by the flesh” (Jude 1:23-24). I put it this way: It takes a man or woman of God with the Word of God and the Spirit of God to make the children of God for the glory of God. Do you see it? It’s all about Him (Psalm 115:1). The Roman Road kills us so that Christ can resurrect us and make us into being a new creation in Christ (2 Cor 5:17), but only because of Christ (2 Cor 5:21). There is simply no other way, so rather than suggest this is narrow-minded thinking, it’s not my message, but Jesus’ message. Let’s think about what Jesus said. “For the gate is narrow and the way is hard that leads to life, and those who find it are few” (Matt 7:14). Even if it you argue that it’s a narrow way, be thankful that at least there is a way, and that way is through Christ alone (John 6:44, 14:6).

May 4, 2018 Is America On The Brink Of Financial Disaster?
Recent Comments
14 Comments | Leave a Comment
"Hi Cody. I just want to check on you to see how you're doing. :> ..."
Mish Top 7 Bible Verses To Help ..."
"Yeah and you are a God hater! End of story for you, and you will ..."
believe1009 What Does Oppressed Mean? A Biblical ..."
"Why, if Jesus did not die for negroes does the bible say in John 3:16 ..."
John Arthur Top 7 Bible Verses About Rapture ..."
"Do you hold to British Israel theory?"
John Arthur Top 7 Bible Verses About Rapture ..."
Browse Our Archives
get the latest from
Christian Crier
Sign up for our newsletter
POPULAR AT PATHEOS Evangelical
1