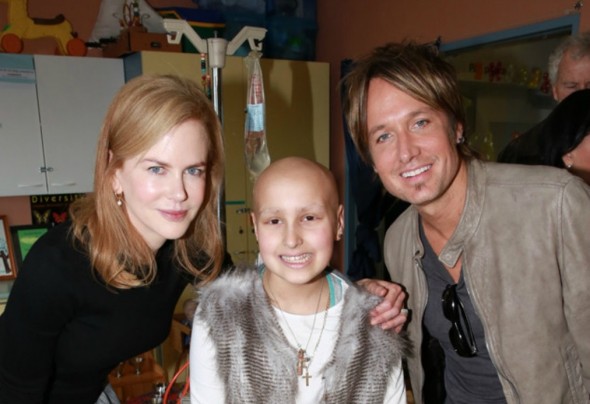 Keith Urban has always come across as a genuinely nice guy during his two judging stints on “American Idol.” He also takes his faith seriously, as I covered in my recent blog post “American Idol’s Catholic Judging Panel.” Urban’s sense of compassion was on display again last Friday, but in a much different venue: Monash Children’s Hospital in Australia.

Urban and his wife Nicole Kidman visited both patients and staff at the hospital to show emotional and moral support for the hard and important work that’s done there. At one point, Urban starts performing “Amazing Grace” acoustically on his guitar – and, of course, someone has a camera to record it all. After the first verse, Urban seems to forget the lyrics, so Kidman chimes in and starts singing them herself. The fact that she’s got vocal chops is only a surprise if you haven’t seen “Moulin Rouge.” In the end, the staff joins in the singing as well. Outside of the sweetness of the song, the fact that these two global superstars are just seen hanging out with no airs about them says a lot about them personally. Enjoy the video: 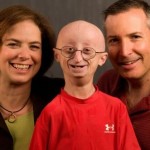