What happens when you put an archery range inside an abandoned grocery store and call it a church?

Brandon Smith did it in Oak Grove, MO, 30 minutes east of downtown Kansas City. In the past five years his church, Paradise Outfitter Ministries has grown from 15 to more than 500 weekly attendees. They’ve had to expand to four weekly services to accommodate the crush of new members.

Amazingly, more than 70% of Brandon’s congregation consists of folks who had no connection to church at all prior to coming to Paradise Outfitter. Brandon is not stealing sheep – he’s making disciples. 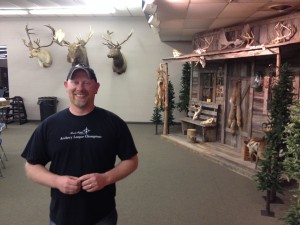 Seven years ago Brandon was a youth leader in a Baptist church. He was frustrated by the lack of impact his ministry was having on kids and their families. But when he took young men hunting or fishing he saw tremendous life change.

Brandon began to wonder: why can’t church be more like hunting and fishing?

He launched Paradise Outfitter seven years ago as a home Bible study. The church bumped along with a handful of attendees until Brandon identified an abandoned grocery story that was owned by a Christian family. He shared his vision with the owners of the store, who agreed to lease it to the church at favorable terms. 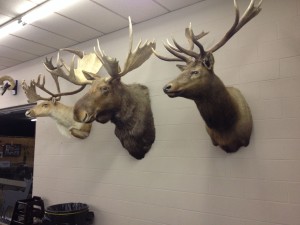 Brandon and his tiny team of volunteers gutted the store and converted half of the space into an archery range. The other half became a gathering space for worship and fellowship. Instead of pews Brandon brought in camp chairs and picnic tables. He called several local taxidermists who covered the walls with animal mounts. Members built a rustic chancel area with century-old barn wood.

“Sportsmen come in and instantly feel at home,” Brandon says. “Just seeing the setting they relax enough that we can build a connection.”

The church currently offers four services – Wednesday and Thursday at 7 pm, and Sunday morning at 9 and 11. The services are exactly an hour long. 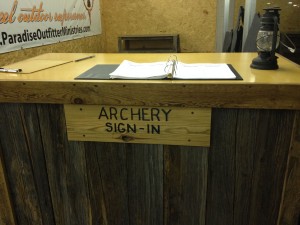 On service days the building opens an hour early so folks can come and use the archery range – free of charge. Shooting continues for an hour after services conclude.

Food is another draw. Paradise Outfitters offers dinner on Wednesday and Thursday nights at 6:30 p.m. Anyone can eat free — donations are accepted.

Worship begins when the band plays – often a secular tune from Lynyrd Skynyrd or Travis Tritt as a call to worship. Songs consist of a mix of praise songs and familiar hymns that everyone knows. After two or three songs come the announcements – delivered in a light-hearted, comedic style.

Brandon’s sermons average about 20 minutes. He almost always includes an outdoor story or illustration. He ends each message with a real-life application, and an invitation to follow Jesus – or to seek out a pastor for prayer or counsel.

Paradise Outfitter does not pass an offering plate – there’s a minnow bucket near the door where regular attenders are welcome to contribute to the work of the church. Funds are often tight, but it seems like there’s always just enough money to do what God has called them to do.

From the beginning Paradise Outfitter began offering archery leagues to the community, which has turned out to be a tremendous outreach opportunity. About 90 people come each week to shoot arrows at targets. Archers rub shoulders with church members and build relationships. Many have asked for prayer or inquired about attending services.

Paradise Outfitter offers midweek programs for kids – but during worship times children and parents worship together. Their VBS program is called “Hooked for Life” and it takes place at a fishing hole. Last year more than 100 kids came – and almost that many adults were there to help them go fishing and hear the Gospel.

When Brandon launched the church seven years ago he knew of only one other sportsman’s church in the nation. Since then as many as two dozen of these outdoor-oriented fellowships have popped up across the USA – primarily in the South and Mountain West. I blogged about one of these in South Texas a few months ago.

Do you know of a man who might like to worship at a sportsman’s church? Would your area benefit from this kind of fellowship? If so, visit Paradise Outfitter’s Web site. Visit our Facebook page for more photographs. If you’d like to hear my 25-minute interview with Brandon, click here.

David Murrow is the author of the bestselling book, Why Men Hate Going to Church. David’s books have sold more than 175,000 copies in 12 languages. He speaks to groups around the world about Christianity’s persistent gender gap. Learn more about David at his Web site, www.churchformen.com, or join the conversation on his Facebook page, www.facebook.com/churchformen. Don’t forget to share this page by clicking on the links below, or scroll down and leave a comment (right below those annoying ads that pay for this blog). 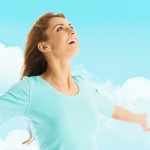 December 9, 2014
Stop telling me to fall in love with Jesus
Next Post 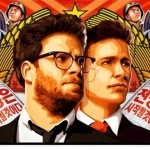 December 23, 2014 Why we blame institutions (including church) for everything
Recent Comments
0 | Leave a Comment
Browse Our Archives
Related posts from Church for Men