Why is church attendance declining – even among committed Christians? 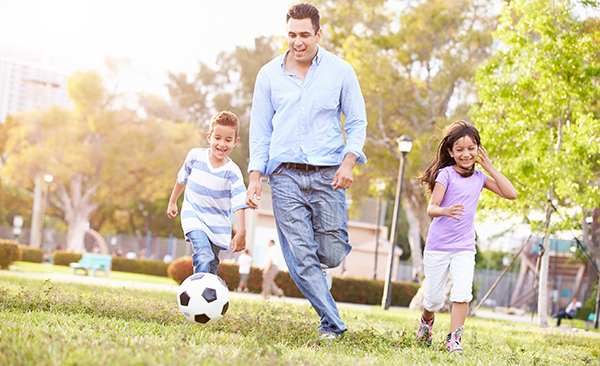 We’ve all heard how church attendance is declining in America. The religious “nones” are rising in number. Nominal Christians are falling away.

But even more disturbing: fervent believers are becoming irregular in their church attendance, too. (Ask any pastor if this is happening).

When my father-in-law was growing up in the Bible belt, you attended church three times a week, 52 weeks a year. You did not miss church unless you had a fever of 102. If you were traveling on Sunday you were expected to visit a local congregation in your denomination. There was no skipping a Sunday – no sleeping in. Church attendance was the barometer of spiritual health.

My generation relaxed the attendance rules a bit – especially if we had to travel or work over the weekend. But we still made it to church almost every Sunday.

Our children have become even more casual about weekly worship attendance. I recently interviewed the leaders of a large church in Arizona. They surveyed their young families and discovered they attended church an average of 1.6 times per month (out of a possible 4.3 weekends/month). In addition, only 20% of their members attend at least 3 times a month. And just 4 percent are “full attenders” like my father-in-law – in the pews at least 48 weeks a year.

I’m not here to argue whether a faithful Christian must go to church every Sunday. But I am curious how churchgoing changed from being foundational to optional in the minds of many Christians. Let me offer ten possible reasons:

Let me spend a little time on that last one. One of the hallmarks of 20th century evangelicalism was the focus on individual unction: personal salvation, a personal relationship with Jesus, personal devotions, etc. Pastors taught people to dig into the Bible themselves; to self-feed by reading Christian books and listening to Christian radio; and to share their faith with others – all without much support from the church.

But by placing the individual in charge of his own spiritual life the church unwittingly de-emphasized the importance of community. This produced a generation of spiritual James Bonds – lone wolf agents who imagine themselves serving God without much help from headquarters.

Contemporary worship is feeding the trend. These hip worship services mirror the individualism we see in the wider culture:

We do nothing in unison any more – and we wonder where our unity has gone? We are no longer a body of Christ – functioning together as one, but a collection of appendages and organs each doing its own thing. Is it any wonder why even our most faithful members attend sporadically? Why it’s getting harder and harder to get our members to show up and volunteer?

All this individualism is having a corrosive effect on men. Guys go to church, pick up the scent of individualism, and decide that it’s OK to hold congregational life at arms’ length. I know a number of very committed Christian men who have turned their backs on weekly worship – not because they are angry or lazy – but because they believe they can serve God better on their own. It started when they skipped a week. Then another. Then another. Nothing bad happened. In fact, sleeping late felt good. Seeing their kids felt even better. But over time they became disconnected from regular Christian fellowship – and their families with them.

Pastors and leaders, as you plan your worship services, ask yourself: how are we modeling teamwork in our services? Are we doing things in unison? Or are we gathering together and letting everyone do their own thing?

You may say, “We preach unity all the time!” Good. Start modeling it. 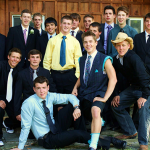 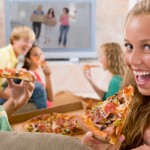