“For the love of money is the root of all evils; it is through this craving that some have wandered away from the faith and pierced their hearts with many pangs.”
– 1 Timothy 6:10 RSV

I have very fond memories of wandering down the aisles of Christian bookstores. When I was in high school I used to head uptown and browse through the shelves of music and books during my lunch break. But as much as I thoroughly enjoyed shopping around for random inspirational objects, I often felt like it was somehow an obligation – as though reading my Bible didn’t seem quite enough to pursue spiritual growth. Sometimes I felt as though I had to surround myself with ‘things’ that were supposed to enhance my relationship with God. In this case, I’ve often felt the need to spend money on material objects to redirect my worship.

Oddly enough, the influence of consumerism seemed to add to the pressure. Every year there was always something new and trending in the Christian book and music market. Sometimes I would buy the odd devotional as well as the latest CD from a Christian band that was seemingly an imitation of a popular secular band. It’s not uncommon to hear fellow church-goers say things like, ‘You need to read this! You need to hear this! New Hillsong UNITED or WOW Worship album? It’ll bring you closer to God! BUY IT! New book about how to free yourself from a porn addiction? It’ll direct you to a more intimate relationship with Jesus! BUY IT!! The new ‘God’s Not Dead’ movie is on BlueRay? It’ll give you spiritual encouragement! BUY IT!!!’ 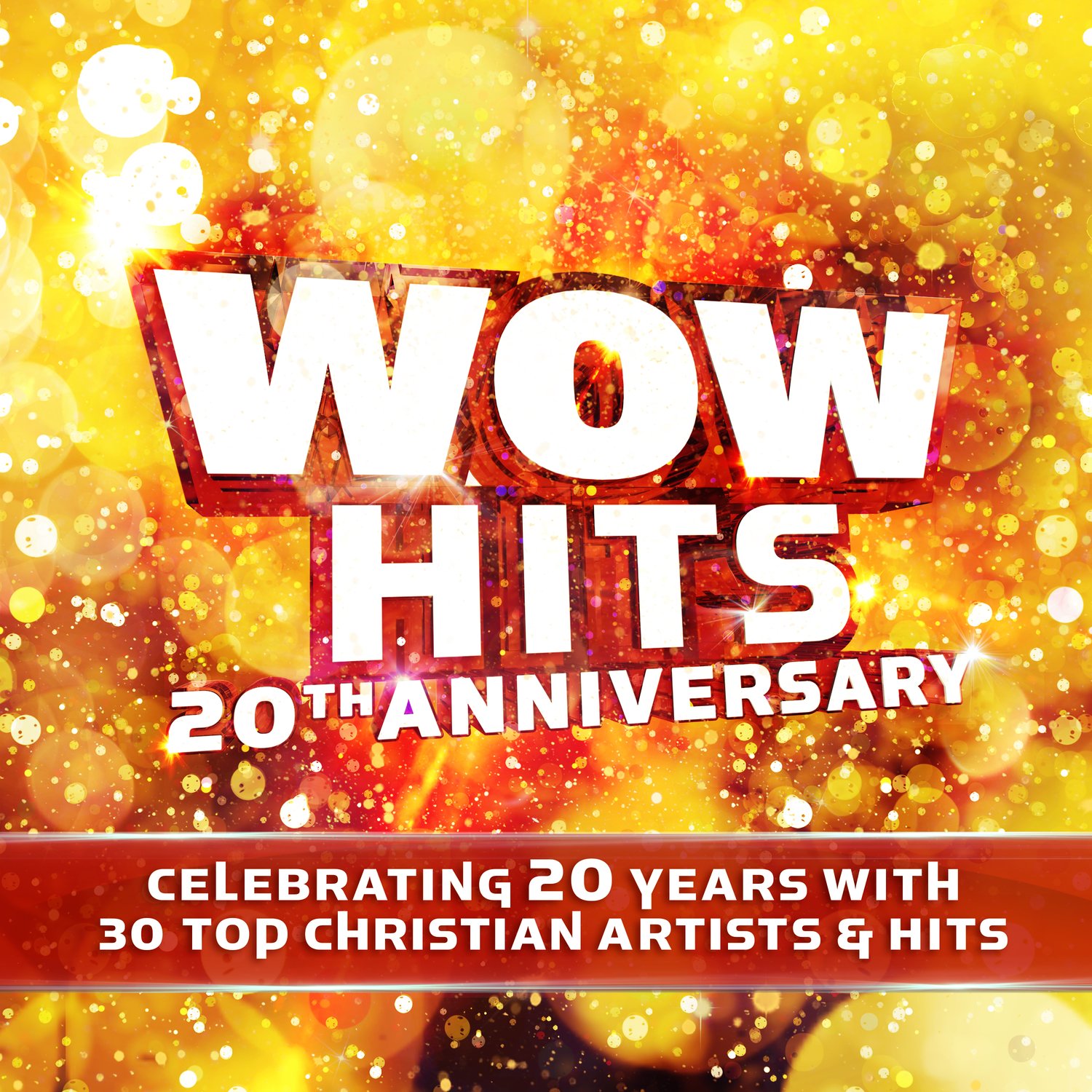 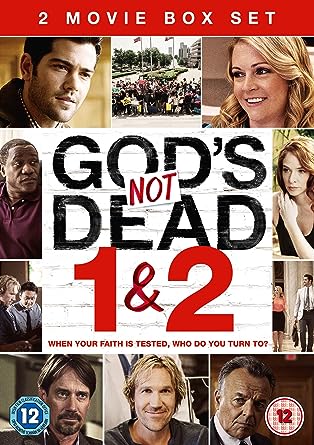 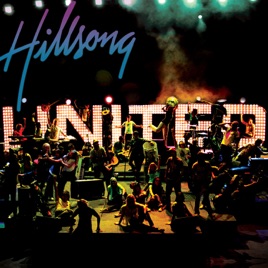 Above: Some examples of popular music and film often promoted in the Christian community.

Over the years, I found myself growing more and more disillusioned with the commercialization of Christian products – whether it was books, music, movies, home decor, etcetera. Oddly enough, I feel like I can sympathize with Martin Luther when he grew embittered by the selling of indulgences between clergy and laypeople prior to the Reformation. But as much as I wish this wasn’t true, Christian bookstores are a business first and a ministry second. Like every other business, they remain open as long as they have a devoted clientele and can make their profit margins. Even the publishers that sell Bibles have to maintain a steady income in order to continue their work. Although some may give away their books for free in certain cases, it’s not like they can regularly sell their products below cost. The workers deserve their wages. 1There are some who make a living through Christian media and literature. Many pastors, authors and artists market themselves in order that their products capture the attention of their target consumers. For example, some prominent figures in Christian culture sell books and media that promote Prosperity Theology, an ideology that makes God out to be some kind of genie who rewards good behavior with monetary or material blessing. Given that there’s a huge market for spiritual self-help literature, it is sure to make for a decent source of income for the megachurches and denominations these pastors and authors work for. Some would even go as far as to say this is similar to how the Catholic Church used donated money to help raise funds to build St. Peter’s Basilica in Rome. 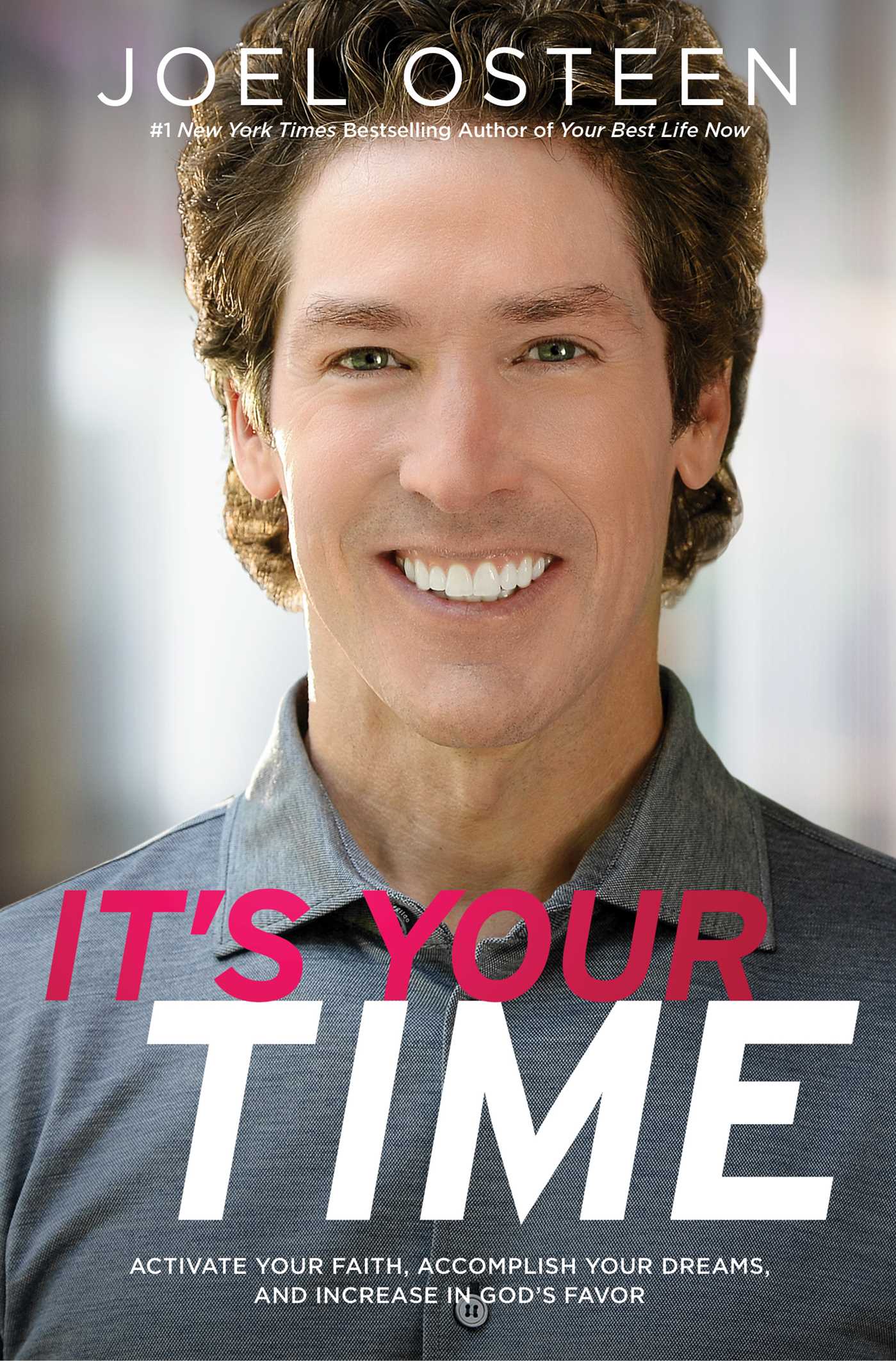 Above: Joel Osteen’s books promoting Prosperity Theology under the guise of self-help literature.

I feel like I need to clarify that I am not against Christian bookstores whatsoever. In fact, I am quite saddened at the fact they are disappearing rapidly in the wake of an era of online shopping. I’ve discovered artists and authors whose work has certainly helped me grow spiritually, shaped my worldview and, in some ways, saved my life. If it weren’t for the Christian bookstore that once existed in my neighborhood, I don’t think I would have ever discovered many of these musicians and writers that so influenced my walk with Christ.

But if I had spent my money on every single devotional and worship album recommended to me, I’d be stuck having to work my way out of a financial limbo. I don’t believe anyone should be coerced into buying something for fear that their spiritual lives would suffer if they chose not to.  The more accurate term for describing the intent of buying something to acquire salvific benefits is known as ‘simony’ as described in the Bible:

“Now when Simon saw that the Spirit was given through the laying on of the apostles’ hands, he offered them money, saying, “Give me also this power, that any one on whom I lay my hands may receive the Holy Spirit.”

But Peter said to him, “Your silver perish with you, because you thought you could obtain the gift of God with money. You have neither part nor lot in this matter, for your heart is not right before God. Repent therefore of this wickedness of yours, and pray to the Lord that, if possible, the intent of your heart may be forgiven you. For I see that you are in the gall of bitterness and in the bond of iniquity.”

And Simon answered, “Pray for me to the Lord, that nothing of what you have said may come upon me.”” 2But what is an indulgence? The very word seems to make many Christians feel like vomiting in their mouths. I do believe this is among many sore spots that seems to cause so much tension between Catholics and Protestants, largely due to a giant misunderstanding of what they really are as well as the historical animosity that surrounds them.

Indulgences are an act of love paired with the grace of God that contributes to the healing of the soul. The Catechism of the Catholic Church states,

“An indulgence is obtained through the Church who, by virtue of the power of binding and loosing granted her by Christ Jesus, intervenes in favor of individual Christians and opens for them the treasury of the merits of Christ and the saints to obtain from the Father of mercies the remission of the temporal punishments due for their sins. Thus the Church does not want simply to come to the aid of these Christians, but also to spur them to works of devotion, penance, and charity.” 3Both Protestants and Catholics unanimously agree that eternal salvation was paid in blood once for all by Jesus when He was crucified 4, but Catholics teach that eternal and earthly justice are two different things. For Protestants, it can be difficult to understand why indulgences would even be necessary unless they understood the meaning of Purgatory and why it’s such an important factor in Catholic theology.

From a Catholic perspective, devotional acts such as prayer, confession, attending Mass and acts of charity are a means of opening ourselves to the graces God offers to us through the ministry of the Church. In doing so, they also help us overcome sin that we still cling to during our lives on earth. In effect, it lessens our time to be cleansed in Purgatory and draws us into a deeper relationship with God. This isn’t completely far-off from how Protestant or non-denominational Christians believe partaking in group Bible studies, attending and fellowshipping at church or volunteering at Christian ministries can help foster teaching, healing and growth in our spiritual lives for enhancing our relationship with Jesus prior to going to Heaven.

An indulgence is a grace that is granted by the Church 5 in lieu of prayer, fasting and charitable giving, which doesn’t mean actually paying money for one. However, I can easily picture this as an opportunity for abuses to happen. Where money can be involved in a helpful way is that a person can donate to the Church as a sign of their devotion and desire to contribute to its ministerial purpose – similar to how many Evangelicals regularly give a 10 percent tithe to their own churches. For the Catholic, this would work in conjunction with what is involved with the indulgence.

But as shown by the history of the Protestant Revolt, purchasing indulgences is problematic. It sets up a false premise that leads followers of Christ to the sin of simony, and enables people to believe that salvation can be bought. The Catholic stance on the purpose of indulgences has since been reinforced at the Council of Trent, and can be summed up like this:

The Church itself has never taught that they ought to be sold, and they are not for sale. 6https://www.youtube.com/watch?v=HpdUZ3kWjM8

To be more clear, no – Christian bookstores do not sell indulgences. My provocative title for this article was mostly meant to catch people off guard. However, from my perspective, I see a parallel between buying ‘inspirational’ objects from Christian bookstores and the historical abuse of selling indulgences by individuals within the Church. Should we blame the institutions for the harmful actions of a few individuals? I would have to say no, but the Church as a whole ought to be responsible for whether or not these types of abuses are being encouraged or enabled. Should we blame Christian bookstores for selling books whose content we don’t agree with? I don’t have a sufficient answer to that, but I do think it’s worth asking the store owners where they stand on what should or shouldn’t be sold in a place that promotes the Christian faith, let alone Catholicism.

The selling of indulgences is certainly not a mere ‘speck’ in the eye of Catholic history, but I think it’s important to remember that sometimes old abuses manifest themselves as seemingly new and harmless trends. It’s easy to point and accuse other Christian groups for heresy when there’s always a chance we might be unknowingly doing something similarly heretical ourselves. This applies to both Catholics and Protestants alike. 7But the existence of old heresies disguised as normalized, modern trends only shows that there really isn’t anything new under the sun. 8“Do not lay up for yourselves treasures on earth, where moth and rust destroy and where thieves break in and steal, but lay up for yourselves treasures in heaven, where neither moth nor rust destroys and where thieves do not break in and steal. For where your treasure is, there your heart will be also.”
– Matthew 6:19-21 RSV 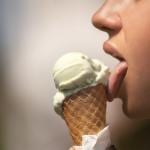 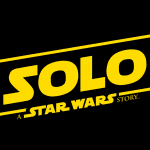 June 17, 2018 My Review of SOLO: A Star Wars Story ***SPOILERS***
Recent Comments
6 Comments | Leave a Comment
Browse Our Archives
get the latest from
Coffee and Crucifix
Sign up for our newsletter
POPULAR AT PATHEOS Catholic
1