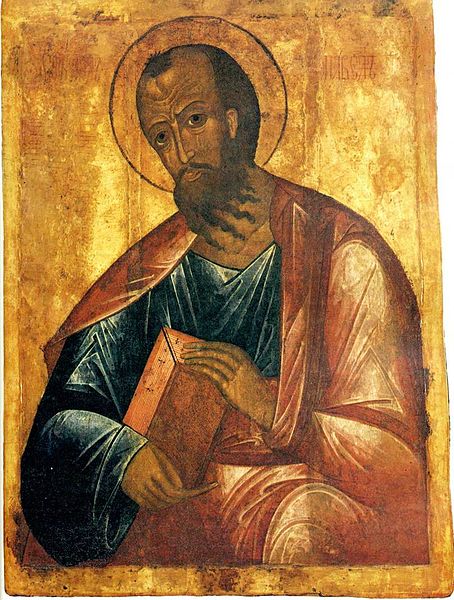 [slightly modified excerpt from my book, A Biblical Defense of Catholicism]

[For a brief historical explanation of this vexed issue of the Protestant Revolt (aka “Reformation”): see: Catholic Indulgences: History & Myths.]

These passages form the biblical basis for priestly absolution (forgiveness), and broadly speaking, for both papal and Church jurisdiction (by extension, for the power to impose penance — binding, retaining — and to grant indulgences — loosing, forgiving). Matthew 16:19 was spoken by our Lord to St. Peter alone, and is the primary foundation for the concept of the papacy (along with the preceding verse). Matthew 18:18 and John 20:23 were directed toward the twelve disciples. From these verses, among others, the Catholic Church deduces the power and governing jurisdiction of the bishops (in agreement with the pope), especially in an ecumenical council such as Trent or Vatican II.

Karl Adam, in his marvelously insightful book, The Spirit of Catholicism, comments on the Catholic belief in indulgences:

The Church in virtue of her power of binding and loosing may supplement the poverty of one member out of the wealth of another . . . All the main ideas upon which the doctrine of indulgences is based — the necessity of expiation for sin, the co-operative expiation of the members of the Body of Christ, the Church’s power so to bind and loose on earth that her action is valid in heaven — all these ideas are contained in holy Scripture.

So that although the historical form of the indulgence has undergone some change . . . and may in the future undergo further change, and although the theology of indulgences has only been gradually elaborated, yet in its substance the doctrine is in line with the pure thought of the Scriptures. Here, as in no other practice of the Church, do the members of the Body of Christ co-operate in loving expiation. All the earnestness and joyfulness, humility and contrition, love and fidelity, which animate the Body are here especially combined and manifested. [1]

1 Corinthians 5:3-5 I have already pronounced judgment in the name of the Lord Jesus on the man who has done such a thing. When you are assembled, and my spirit is present, with the power of our Lord Jesus, you are to deliver this man to Satan for the destruction of the flesh, that his spirit may be saved in the day of the Lord Jesus. {see 5:1-2}

2 Corinthians 2:6-8, 10-11 For such a one this punishment by the majority is enough; so you should rather turn to forgive and comfort him, or he may be overwhelmed by excessive sorrow. So I beg you to reaffirm your love for him . . . Any one whom you forgive, I also forgive . . . in the presence of Christ, to keep Satan from gaining the advantage over us; for we are not ignorant of his designs.

St. Paul in his commands and exhortations to the Corinthians is in entire agreement with the Catholic tenets of penance and indulgences. He binds in 1 Corinthians 5:3-5 and looses in 2 Corinthians 2:6-7,10, acting as a type of papal figure in 2 Corinthians 2:10, much like St. Peter among the apostles. He forgives, and bids the Corinthian elders to forgive also, even though the offense was not committed against them personally. Clearly, both parties are acting as God’s representatives in the matter of the forgiveness of sins and the remission of sin’s temporal penalties (an indulgence). In this as in all other doctrinal matters, the Catholic Church is grounded in the Bible, takes seriously all that it teaches, and grapples with all the implications and deepest wellsprings of truth to be found within the pages of God’s Holy Scriptures.

Here we have all the elements that constitute an Indulgence. First — A penance, or temporal punishment proportioned to the gravity of the offence, is imposed on the transgressor. Second — The penitent is truly contrite for his crime. Third — This determines the Apostle to remit the penalty. Fourth — The Apostle considers the relaxation of the penance ratified by Jesus Christ, in whose name it is imparted. [2]

The doctrine of penance was indisputably believed and practiced by the early Church, as reputable Protestant Church history reference works admit. [3] It was firmly established in the early Church, and did not substantially change in the Middle Ages, but was only developed, like all Catholic doctrines. It was the subject of much reasoned speculation and discussion among the Scholastics (such as St. Thomas Aquinas), but it was neither invented nor distorted at this time, as the above biblical evidence proves conclusively.

As penance is the imposition of (and, it is hoped, voluntary acceptance of) temporal punishment or penalties for sin, so indulgences are the remission or relaxation of these same temporal penalties, by virtue of the prayer and penitence (of various sorts) of others in the Church. [4] The doctrine of indulgences presupposes both the communion of saints [5] and the treasury of merits, ultimately derived from the Person and work of Jesus Christ, secondarily through the holiness of the saints and especially the Blessed Virgin. [6]

The Church has the jurisdiction to mercifully dispense these accumulated merits to those who possess less merit (see 1 Corinthians 12:26). [7] Indulgences are a logical extension of infused justification and penance, and are essentially the same as any spiritual or temporal benefit applied to a person due to the prayer of another. In both cases, one Christian is assisted by the loving act of another.

The Council of Trent forbade the selling of indulgences, since abuses had become scandalous in the preceding period, thus agreeing with Luther and the Protestants on this point, while retaining the doctrine itself (not wanting to “throw the baby out with the bath water”). In recent decrees on this doctrine, the Church has stressed that the pious disposition of the receiver of an indulgence is of foremost and primary importance (similar to the use of sacramentals, such as holy water). [8]

To summarize, Catholics believe that sin causes a cosmic disturbance and is a direct insult to God, our Creator, and that it also perpetuates destructive tendencies and practices in the individual and disastrous results within the Church and the human community. [9] Sin effects a breach in our “friendship” with God, which requires some sort of reparation. [10]

Penance and indulgences are complementary aspects of the thoroughly biblical and harmonious Catholic system of theology wherein actual, infused justification (as opposed to merely imputed, forensic, or declared justification) takes place. If indeed, God’s goal is to free us of sin in this life — as Catholics believe — then the expiation and elimination of sin is of the utmost importance: hence the doctrine and practice of penance.

[8] Pope Paul VI, Apostolic Constitution on the Revision of Indulgences (1967).

[For a further brief historical explanation of this vexed issue of the Protestant Revolt (aka “Reformation”): see: Catholic Indulgences: History & Myths.]

***
*
Practical Matters: Perhaps some of my 3,900+ free online articles (the most comprehensive “one-stop” Catholic apologetics site) or fifty books have helped you (by God’s grace) to decide to become Catholic or to return to the Church, or better understand some doctrines and why we believe them.
*
Or you may believe my work is worthy to support for the purpose of apologetics and evangelism in general. If so, please seriously consider a much-needed financial contribution. I’m always in need of more funds: especially monthly support. “The laborer is worthy of his wages” (1 Tim 5:18, NKJV). 1 December 2021 was my 20th anniversary as a full-time Catholic apologist, and February 2022 marked the 25th anniversary of my blog.
*
PayPal donations are the easiest: just send to my email address: apologistdave@gmail.com. You’ll see the term “Catholic Used Book Service”, which is my old side-business. To learn about the different methods of contributing, including 100% tax deduction, etc., see my page: About Catholic Apologist Dave Armstrong / Donation Information. Thanks a million from the bottom of my heart!*
*
***
Previous Post 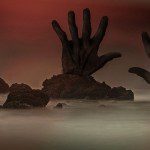 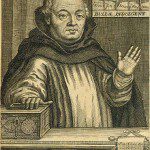 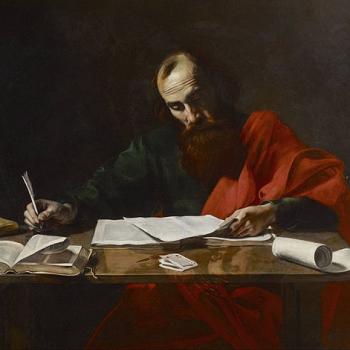